Democrats have the race to win in their reach but all the candidates seem to lack the killer instinct to get the job done. 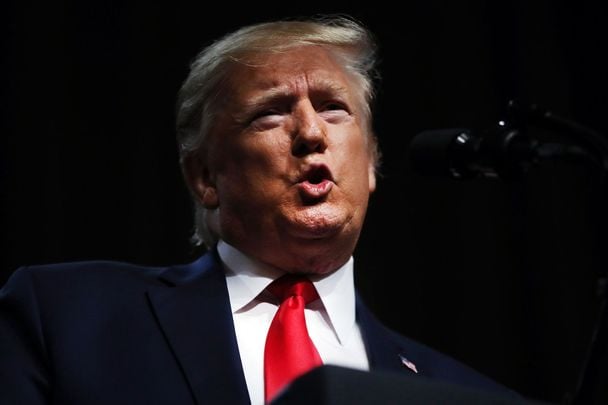 Democrats have the race to win in their reach but all the candidates seem to lack the killer instinct to get the job done.

Democrats are wetting the bed again, fretting there is no sure bet candidate who can defeat Donald Trump in 2020 and thus condemning the country to four more years of this slash and burn, seek and destroy, Clockwork Orange presidency.

They have reason to fret, but before they reach for the Depends, they should know they have the winning of the race in their own hands.

Read more: Peter King was one politician who left friends and foes trying to figure him out

There is an enormous appetite for the fight.  This week alone, two more intimated they are entering the fray.

Former New York City Mayor Michael Bloomberg has stuck a toe in the water and signed up for likely participation in the race.  So too has former Massachusetts Governor Deval Patrick, who was rumored to be former President Obama’s choice before the contest took shape and he initially passed. 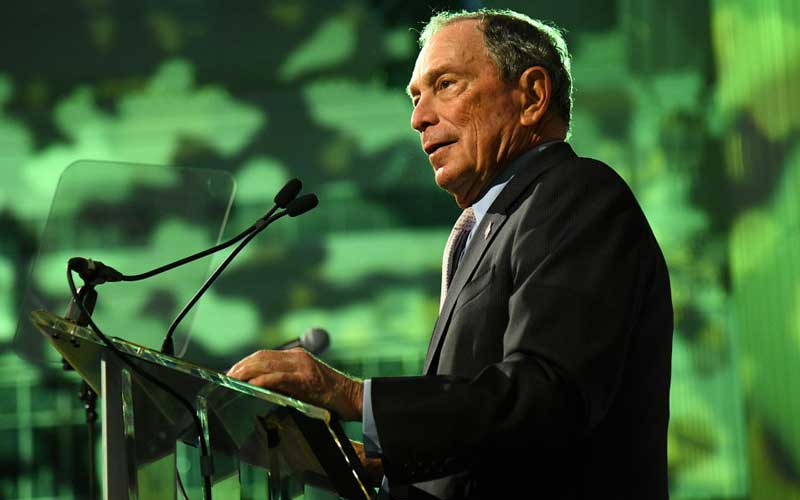 Both are late to the party and had firmly ruled out running when the initial roundup of candidates had come forward.

Both are shrewd and not prone to delusions, so obviously they perceive -- either from private polling or the very public handwringing by leading Democrats fanned by media speculation - that a late but certain opportunity has arisen.

History would not disabuse them of that notion. In 2016 Hillary Clinton looked the overwhelming favorite, but Senator Bernie Sanders, unconsidered outsider and an afterthought to many voters, ran a hole in the wind and made what should have been a formality a much tighter race than expected. 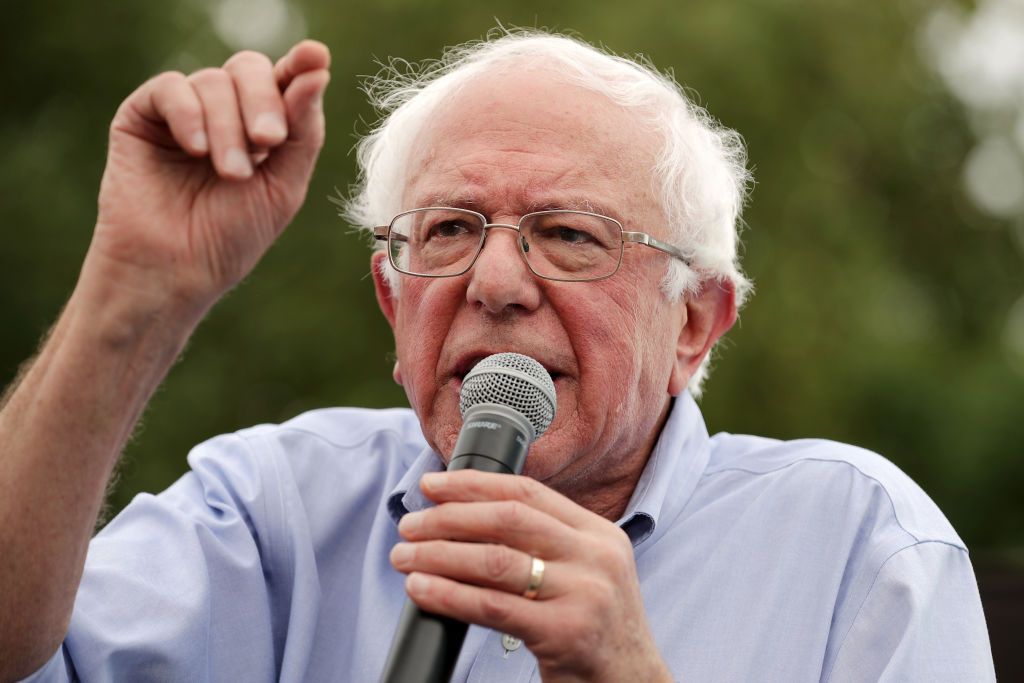 Bloomberg, with his unlimited billions, is clearly in better shape to make an impact, but the resistance from the left against another dollar-waving plutocrat will be strong indeed.

Patrick was a popular Massachusetts governor but is hardly known outside the state.  It is hard to see how he can change that without significant money for advertising and a ground game if he chooses to run.

Either way, when the number of candidates is shooting up, not winding down, it is a clear sign of indecision and fear that a wrong choice to take on Trump will be made.

The problem is each candidate appears to lack the killer personality and punch to put the others away.

The contenders are divided into two, those like Joe Biden who want to defeat Trump and leave the revolution until later, and those like Elizabeth Warren and Saunders who want to do both. 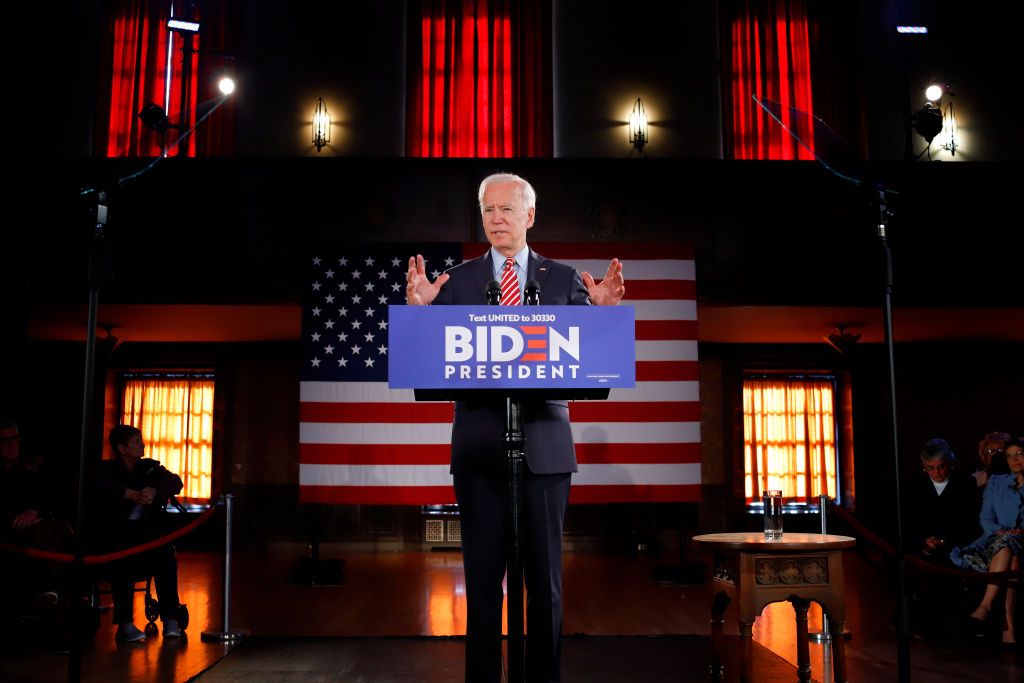 The perfect is usually the enemy of the good in politics, and the idea of Trump surviving on the basis of attacking Democrats on an enormously expensive expansion of health care gives Democratic leaders such as House Speaker Nancy Pelosi nightmares.

There is no doubt that in the elections of 2018 and 2019 moderate Democrats even from such unlikely states as Oklahoma and Utah showed how to win by running center-left, not far-left campaigns.

What Democrats must never forget is that what plays in Massachusetts does not play as well in the swing and heartland states where the election will be decided. That is a lesson that needs to be taken to heart this primary season as Iowa and New Hampshire loom.