Father Charles Coughlin had the equivalent support for his pro-Nazi speeches as Trump has for his espousal of the Proud Boys and QAnon. 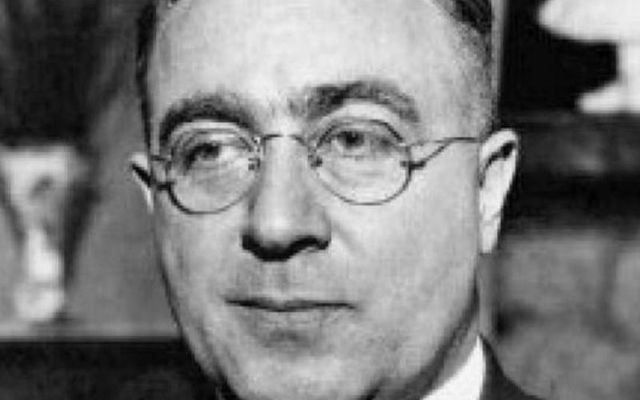 In his time Coughlin had the equivalent support for his pro-Nazi speeches as Trump has for his espousal of the Proud Boys and QAnon.

At one point, there is no question, Coughlin had the mob following him and baying for blood.  Unlike Trump, however, he never advocated for insurrection.