Editor Paul Muldoon reveals how he and Paul McCartney clicked over their shared Irish heritage while compiling "The Lyrics: 1956 to the Present." 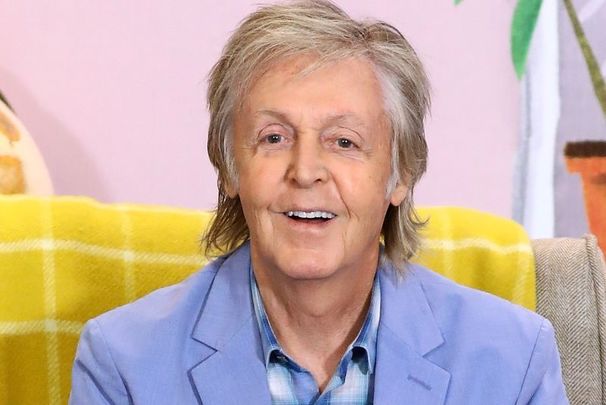 It was somewhat frustrating to read the reviews of the new Paul McCartney two-volume book The Lyrics: 1956 to the Present without learning if its editor Paul Muldoon asked about McCartney’s Irish heritage and his links to them in his songs.

But an interview in the Belfast-based Irish News newspaper finally addressed the issue, and Muldoon said he and McCartney really clicked because of their Irish backgrounds.

Muldoon said, “We were on the same wavelength, in some way that made it easier but there's one complicating factor in that he's a Beatle...that gives it a whole other flavor."

The Irish News article, written by Richard Purden says, “Muldoon, the son of a farmer and school teacher, grew up in Moy -- on the Armagh side of the 'border' with Tyrone -- says that Irish heritage was a notable aspect of their (Muldoon and McCartney’s) shared history. McCartney's Catholic mother and Protestant father both shared a rich Irish lineage.

“'We were raised in similar ways,’ Muldoon confirms. ‘I don't think there was that much religion in his house but there was some Christian and more specifically Catholic iconography in some of the songs.’”

The Beatles’ classic “Let it Be” is the key example of the Catholic influence, Muldoon stated, because it is about "resignation, that is also a very Catholic worldview; here we all are in this veil of tears, get used to it.

"Of course Mother Mary has a Catholic feel, she is honored in the Catholic tradition in a way she is not in the Protestant faith.”

In the interview, Muldoon notes that both he and McCartney "come from a particular tradition, we're both called Paul for the same reason, the feast of St. Peter and St. Paul on June 29.

“Quite frankly he is very conscious of his Irish roots, his family setting seems to be one that would be recognizable to many Irish people.  It sounds like it was a party house or a cèilidh house with someone often playing the piano, having a drink or telling a story."

Muldoon praised McCartney for his “Give Ireland Back to the Irish” song after Bloody Sunday, saying McCartney was advised not to release his 1972 Irish number one single with Wings.

"I think it was a perfectly legitimate position,” says Muldoon. “The basic idea is not an unreasonable one."

McCartney accepts it was seen by some as "a rallying cry for the IRA,” with Muldoon adding, “It certainly wasn't written to be one.”

"The portrait of John Lennon is a beautifully complex one,” Muldoon said during the interview.

"It's one of love that comes through in the book, and towards the end of John Lennon's life they were in a good place. They were communicating and hanging out to some extent.” 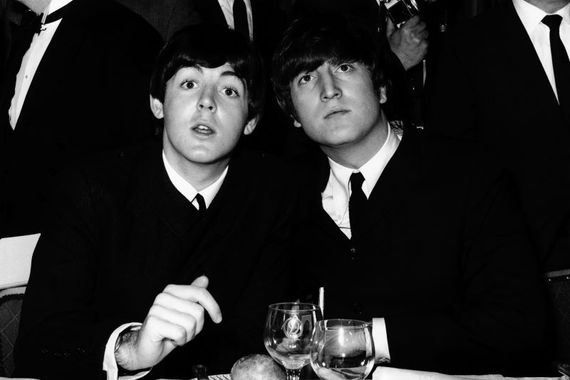 Muldoon says McCartney and The Beatles invented Liverpool which shot up from being a grim industrial city to one of the most famous places on earth thanks to the Beatles.

“What comes to mind, is a line from Oscar Wilde: 'There were no fogs before Dickens, no sunsets before Turner.' To extend that idea there wasn't a Dublin before Joyce. These artists invent the place,” Muldoon said.

“In some sense, Van Morrison invented Belfast writing about Paris buns and Fitzroy Avenue and in a strange way The Beatles invented Liverpool...among other things."