"Pence was facing down not just the president, but a massive group of seditionists ready and willing to end American democracy perhaps forever." 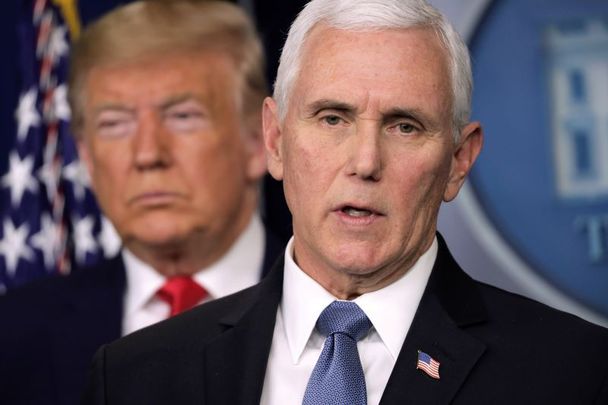 The more revelations about the shenanigans around January 6 and the storming of the Capitol that emerge, the more I believe Mike Pence saved American democracy.

What the skilled members of Congress, Republican and Democrats on the special investigation committee, are uncovering piece by piece is explosive stuff.

We now know that key representatives like Jim Jordan, Republican of Ohio, were actively urging the overrule of the people’s vote and overthrowing the election right after it concluded.

Ditto for former Texas governor and Trump cabinet member Rick Perry who didn’t even wait for January 6 but urged Donald Trump to order key states to throw out their results once it became clear that Joe Biden had won.

We know there was a powerful cabal, headquartered in a Washington hotel during the fraught week after the election, plotting every which way they could to overthrow the election.

We know there was an actual document, prepared by a Texas colonel which included a lengthy power point presentation  of how Trump could declare a national emergency and refuse to leave office.

We know there was a brief for Mike Pence put together by powerful lawyers, creating a path for him to declare electors from several Biden states disqualified because of voter fraud.

We know that Jeffrey Clark, an obscure Justice Department lawyer, was prepared to take over the department at Trump’s request and order an immediate inquiry into voter fraud.

We know even Fox News Trump bootlickers like Sean Hannity and Laura Ingraham, not to mention Trump’s own son, were desperately calling chief of staff Mark Meadows to have the president get the mob to back off. They knew a coup was underway despite their later denials. 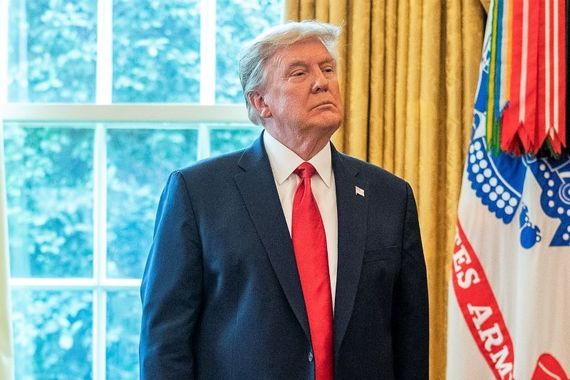 We know all this even though the inquiry is still in the foothills with a mountain of evidence to come.

It may well turn out to be the most scandalous and criminal attempt to steal an election ever, right up there with votes held in Russia and China where the ruling juntas get close to 100 percent of the vote.

The only honest man we can find in the entire debacle is Pence, grandson of Irish immigrants, who given what we know now must have come under enormous pressure to comply with Trump’s wish and declare the election void.

Pence was facing down not just the president, but a massive group of seditionists ready and willing to end American democracy perhaps forever.

He did so despite the baying mob who even brought a gallows along to hang him and vicious attacks by Trump himself on his decision to merely announce the results and refuse to take part in any chicanery.

It took an extraordinary man to step up in the circumstances, and we do not know anything like the full story yet.

When it finally unspools I believe Pence will be shown as an American patriot who refused to corrupt the sacred process of free and fair elections which have been the very cornerstone of American elections since George Washington was first sworn in.

Sure, Pence is an overly pious, narrow minded, insular politician who would be a forgotten figure in American history soon enough but for January 6.

Now, however, he is the most honest man in Washington and a man who stuck to his principles despite the blatant attempt to steal the election by Trump and his thieves.

At the end of this tumultuous year he deserves our greatest admiration and respect for standing firm. I’m sure his Irish grandfather would be very proud.

We all should be relieved that a brave American faced down a lynch mob and a conspiracy to steal an election and kept to the narrow path of truth.