True to his "giving while living" philosophy, Chuck Feeney has achieved his life's goal of giving away his fortunes. 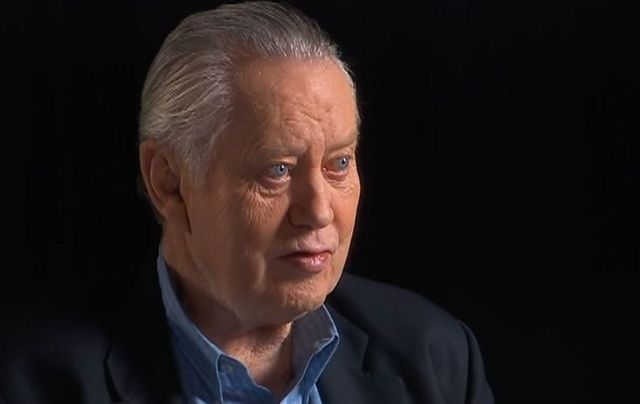 Chuck Feeney will dissolve his successful Atlantic Philanthropies on September 16

The Atlantic Philanthropies (Atlantic) will cease operating on Wednesday, September 16, when founder Charles "Chuck" Feeney will sign the dissolution papers in his San Francisco residence, officially achieving his oft-stated ambition to have his last check bounce.

Feeney will sign the dissolution papers in the presence of his wife, Helga, and Christopher Oechsli, president and CEO of Atlantic, successfully concluding the philanthropy's more than 6,500 grants of over $8 billion, upholding Feeney’s motto of "Giving while Living."

Irish American Feeney, born in Elizabeth, New Jersey, made his massive fortune through Duty Free Shoppers (DFS), which he confounded in 1960. In 1982, he decided he would commit to giving away his billions during his lifetime.

While he made his fortune through Duty Free Shoppers, Feeney made his reputation by funding massive educational, medical, and philanthropic institutions here in the U.S. and often in his beloved Ireland.

Now, $8 billion has been spent and true to his word, Feeney has given every dime away, much of it to Ireland - the Republic of Ireland received $1.3 billion in grants while $570 million was allocated to projects in Northern Ireland.

Indeed, Forbes stated in 2012 that Feeney was “the man who arguably has done more for Ireland than anyone since Saint Patrick” with his philanthropy.

Feeney became known as the “secret billionaire” because of his penchant for secrecy. Feeney anonymously gave away most of his $8 billion fortune before Forbes magazine and The New York Times uncovered his incredible generosity.

Through his incredible giving, Feeney has emerged as a role model for tech billionaires today, including most notably Bill Gates and Warren Buffet.

Donald Keough, then chairman of Allen & Co., called it "mind-boggling" that this self-made billionaire from a working-class New Jersey family "will surpass the Mellons, the Rockefellers, the Du Ponts in his charitable giving."

Feeney had no problem calling out those with untold wealth and asking them to give back. He was a true philanthropist, a man who boasted not of his own achievements but of those he helped, a man who changed the nature of philanthropy with his “giving while living” philosophy.  He is the ultimate example of a life, and a fortune, well spent.

Feeney turned down numerous awards but remains the only person ever to get a joint honorary degree from every Irish university. Even in the notoriously competitive world of academia, Feeney brought harmony and agreement.

Into the present day, Bill Gates, one of their admirers, is considered by both Helga and Chuck Feeney as a real hero of the fight against the pandemic.  As Feeney notes, Gates was among the first to warn of the potential of such a catastrophic event and has played a major role in finding ways to combat it.

The admiration is mutual. Speaking to Forbes, Gates said Feeney was the inspiration behind both the $30 billion-strong Bill & Melinda Gates Foundation and the Giving While Living Pledge. The pledge has enlisted more than 90 of the world’s richest to grant their wealth to charity.

Gates said: “Chuck is fond of saying that none of us has all the answers but I know that Melinda and I have learned a great deal from him in the time we’ve spent together.”

We say amen to that.