Niall O'Dowd, founder of The Irish Voice and IrishCentral, reflects on the day that everything changed. 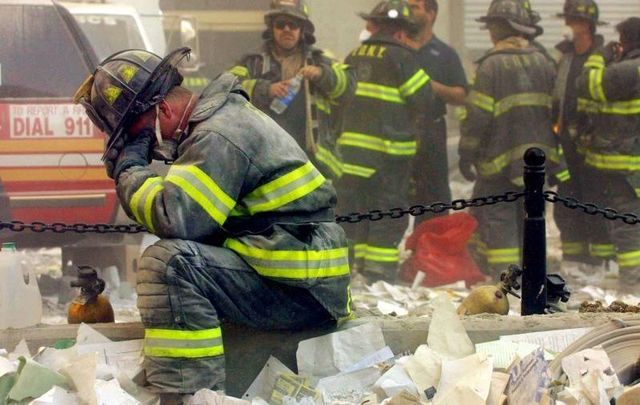 What I remembered, and learned, from 9/11 Getty

What do I remember most about that day?

The massive cloud of ash gently floating in the breeze across the skyline, wondering if it was part of a nuclear fallout of some kind.

Clutching my daughter's tiny hands to mine, wondering if we'd see another dawn together.

Rushing to get my copy of Jim Dwyer's book on the 1993 World Trade Center bombing with its eerie prediction that they would try again.

Idiotically wondering whether I'd be able to publish our newspaper Irish Voice that day.

A feeling unlike any except the time I was in an earthquake in San Francisco and the very ground seemed to open and rumble at my feet.

Knowing at that moment of the second plane's impact all bets were off. Someone was out to kill us all.

Crying as I lined up with thousands outside a firehouse on the Upper East Side and seeing the stricken firemen return from another futile day seeking their comrades.

Reading the hundreds of fliers pasted everywhere of families desperately seeking loved ones. 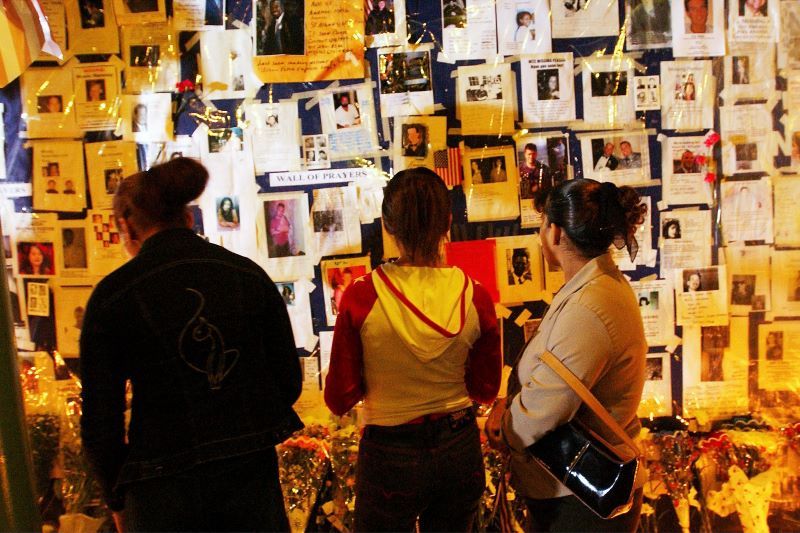 Being so proud that Ireland, alone of any country, announced a day of national mourning.

Realizing with shock that I had stood for photographs at the WTC at our Wall Street 50 event in July with two men who were later killed on 9/11.

Interviewing the widows and parents of so many for my book "Fire in the Morning" about the Irish on that day, and being so impressed with their poise and grace under such awful pressure.

Three days later, standing close to where the buildings once stood and realizing for the first time what their absence would always mean to our wounded city.

Realizing how incredible it was to be a New Yorker, given their reaction to that awful day and their determination to carry on.

*This post was originally published on September 11, 2010, and has been revised and updated with current information for accuracy and comprehensiveness.