The ‘Swinging Sixties’ had brought social and sexual freedom to young Londoners. It was a very, very different place than the midlands of Ireland, at that time. 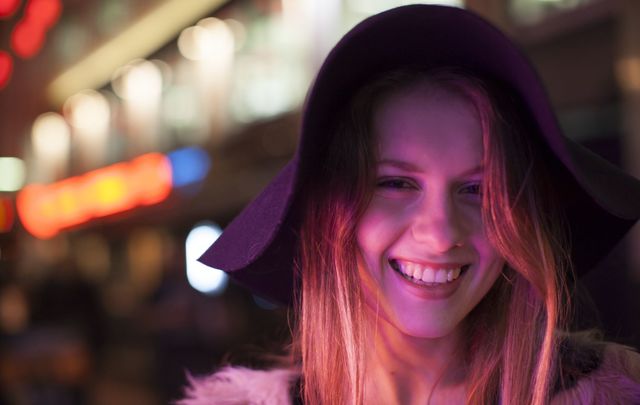 An Irish immigrant in London in the 1960s. Getty

Irish emigrants to London in the 1960s were innocent and naive about many aspects of life. Just how innocent they were can be gauged by one young woman’s experience.

I came across this book recently named “A Catholic Handbook for Irish Men & Women Going to England.” Here is a quote from it: “The average English man may seem cool and aloof at first but he will become friendly when he gets used to you. He often seems to hide the respect he has for a good Catholic by ridiculing the Catholic religion. If you can answer his questions his respect for you and your religion will grow.”

When I read this I thought immediately of my trip to London as a very innocent, very Catholic, twenty-year-old. It was the summer of 1970. The ‘Swinging Sixties’ had brought social and sexual freedom to young Londoners. It was a very, very different place than the midlands of Ireland, at that time.

At this stage in my life I had been taught by Mercy nuns for sixteen years (and had lived with them for eight). In those days, we questioned nothing at all.

Having had no experience of “real” life, I got a job in an office in London. This office was open plan and buzzing. Many young Englishmen and women worked beside me.

Just as the quote from the book above states - they began to question me about my Catholic religion. Now, I had never met anyone who wasn’t a pure 100% Catholic before this and I believed fervently in all I’d been taught. So much so that I answered all their questions eagerly.

Well, their reactions horrified me. To understand this you have to try and remember how innocent we were. Perhaps I should use the words ‘gullible, unworldly or naïve’ instead.

Three men sat on my desk and asked me to tell them about the Virgin Mary and how she had a baby. “Well,” I began, keen to enlighten them, “The Holy Ghost….” “A ghost?” they exclaimed.

“Hey boys,” they called to all their pals, “Come over here until ye hear about this ghost.” Ten young, handsome English men now stood around my desk. “The Holy Ghost….” I began again and got no further because they laughed hilariously – highly amused at the idea of a ghost being holy.

In my pure innocence, as a “convent-educated school-girl,” I plowed on. “The Holy Ghost descended on the Virgin…” 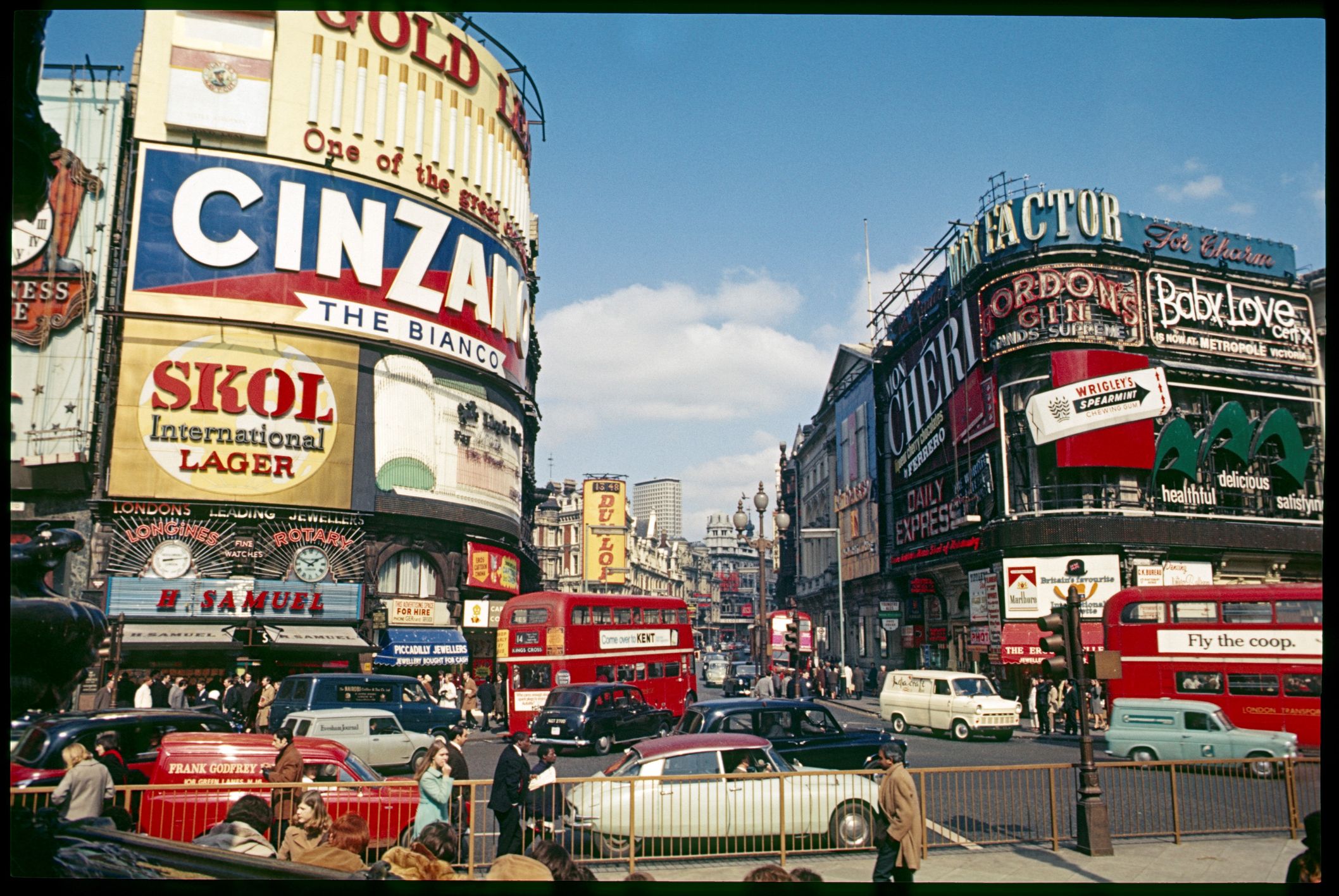 They thought this was even more hilarious. “Descended on?” What did that mean? Poor, poor innocent me!

For the eight weeks I worked there, they persisted in questioning me about the beliefs of the Catholic Church and I, God help me, kept trying to explain.

“Tell us again about Superman – the man who has superpowers and is able to change wine into blood. What if he comes to our party tonight, might we be drinking blood?” And they’d howl laughing.

“So, Joseph really believed that his pregnant girlfriend was a virgin because an angel told him, in a dream?” they asked, astonished at my tales.

I continued to be shocked and appalled as they laughed at the Blessed Sacrament, The Virgin Mary, Mass, priests - all I believed in and spoke about most reverently and fervently. How very very naive I was!

The quote from this book says, “If you can answer his questions the Englishman’s respect for you and your religion will grow.” Well, this was most definitely not the case. They thought it was all the daftest stuff they had ever heard and my “crazy stories” were their main source of entertainment that summer in that office.

As I write this today, I am truly shocked at my innocence – my innocence in believing every word I was ever told as a child, and my innocence at continuing to try to explain my beliefs to them.

Remember, I was twenty years old and should have had more sense. Can you imagine a young person nowadays being so committed to their religion? I can’t. How were we so sure we were right?

Were we brainwashed by the nuns? According to Google, “Brainwashing is the attempt to change the thoughts and beliefs of another person against their will.” As four-year-olds, we didn’t have a will, yet. The religious orders then had unlimited access to our impressionable young minds, or put another way – the nuns got into our heads while they were still soft. They did their job very well indeed!

You could say that, in the past, religion was the opium of the people. Times were tough. For many their only hope of happiness was Heaven. Their very deep-rooted strong faith in God carried them through life. Whatever happened was the will of God and that was that. Some still have this faith.

Perhaps the reason we were so very Catholic, in Catholic Ireland of the 1950s, was because we knew no other way of life. At our most impressionable age, we had no televisions. There were no outside influences affecting us at all. Oh, how things have changed.

I blush now at my pure innocence, that summer, in London!