Remember that it is immigrants that make America great

Our president talks of immigrants as if the word is interchangeable with infestation. To him, the undocumented are more often parasites than people. 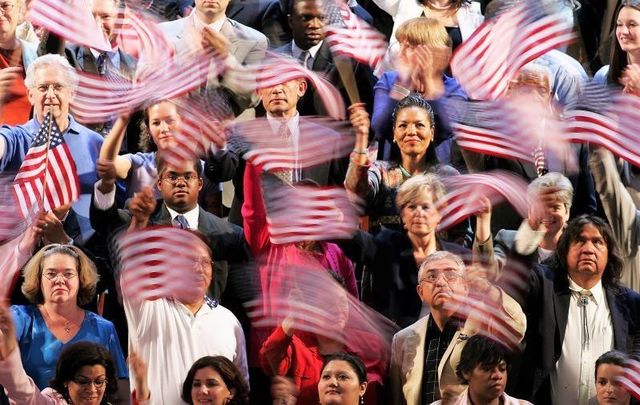 Our president now talks of immigrants as if the word is interchangeable with infestation. To him, the undocumented are more often parasites than people.

But that description doesn't match up with the daily reality, does it?

Take a 7 train to Queens in New York City and you will see that immigrants are the earliest risers and the last to bed. They work in conditions the rest of us would balk at, cleaning bars, restaurants, corporate offices, and toilets long before the main staff arrive and well after they leave.

They wash the dishes, open and close the premises, hose down the streets and do all the heavy lifting without a word of protest. They know that they're vulnerable to every political wind that blows, every government crackdown, every bigot with a grudge who'll call ICE as soon as look at them. 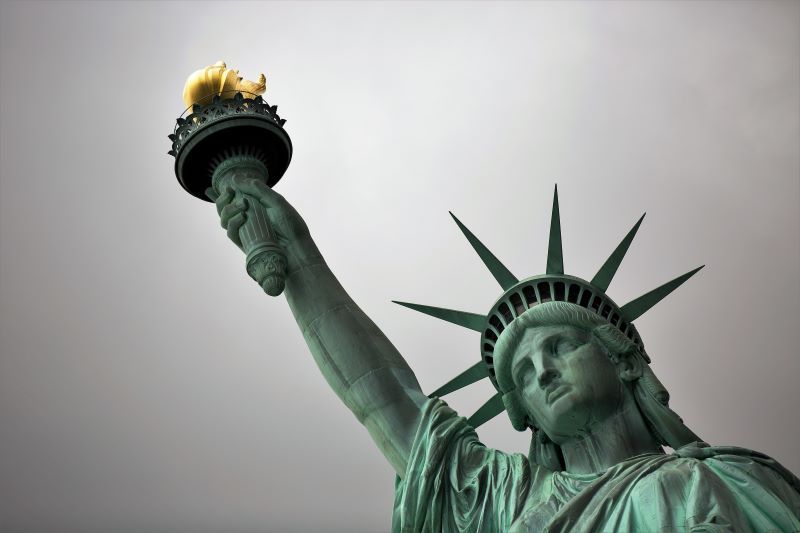 They don't see, for example, that immigrants are often the hardest working people in those coastal cities, or that despite their legal vulnerability they still become major job creators and entrepreneurs themselves.

They don't see the massive contributions made or heavy taxes paid by the recent arrivals, they don't know that some of the most ardent Americans you will ever encounter are people who were not born here, yet who believe wholeheartedly in the American Dream, often even more than we do.

If you decide to demonize people based on the color of their skin or their country of origin, you will always find others who are willing to join you. Blaming immigrants for domestic problems is a storyline older that's than the Bible, after all. Humans have been at it a long time, refusing to learn the hard lessons of where this all leads because we don't wish to.

Because what we are doing now is going to come back to bite us on the posterior. I mean all this anti-immigrant make ourselves great again at the expense of everyone else stuff. History teaches us each time a society says I've got mine and you can just stuff it, we pick a big demagogue to stand behind as we blow raspberries at all the losers. 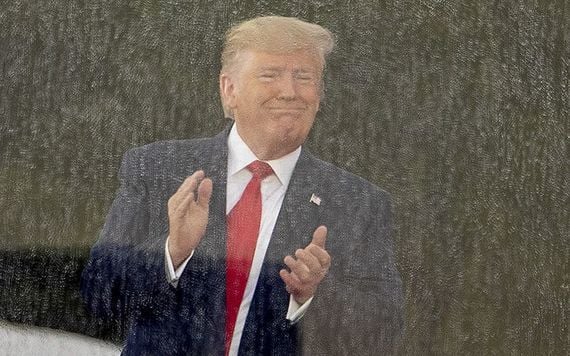 President Trump on the 4th of July (Getty Images)

Read More: Why Al Sharpton is the black Donald Trump

This time white conservatives have decided to be siloed behind an unrepentant white supremacist who has made racism his signature campaign promise. This means that in their deep wisdom conservatives picked the most openly racist president that this nation of immigrants has ever known. What could go wrong?

This is a man who speaks of American Carnage, never of American unity and who instead uses his Twitter account to blow daily raspberries at over half his own nation. Every day he has a new target: immigrants, reporters, the national press, transgender soldiers, the gays, the CIA, the FBI, the Department of Justice, American cities, American states, the disabled, Muslims, Asians, African Americans, Mexicans, women, POW's, his many competitors, often even his own cabinet. 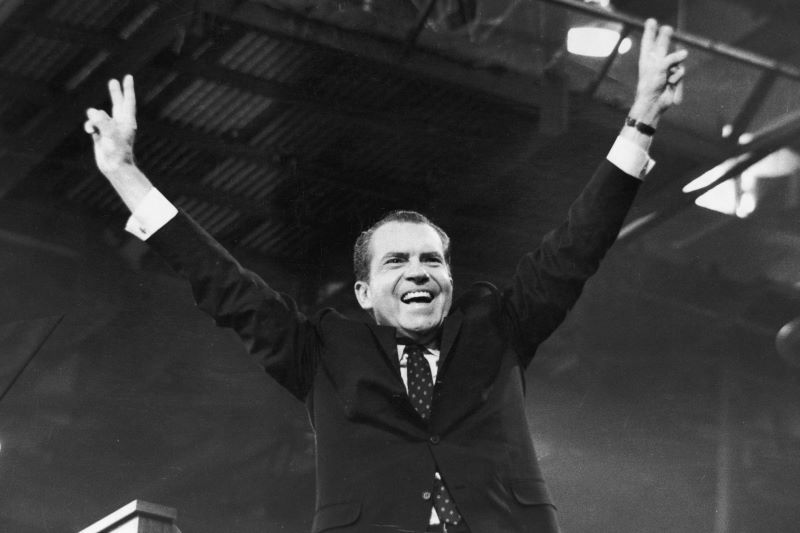 Read More: How Irish America feels about the undocumented Irish

Trump's enemies list is the longest of any president in American history. It surpasses even Richard Nixon's, who was a swivel-eyed paranoiac. It's an unfolding disaster for our national and international standing as Trump daily attacks those within and without.

Meanwhile, Trump's friends list is also one of the most illustrative in American history. It includes murderous dictators, criminals, felons and a who's who of human rights abusers like Putin, Xi Jinping, Kim Jong Un, Duterte, Erdogan and Mohammad bin Salman.

But worst of all is the message that Trump has been elected to send to the rest of the nation, that immigrants are no longer welcome in the United States. We will imprison you and steal your children. That message turns our history and our politics upside down. It was a foundational commitment of the United States that all who seek refuge and a new life here were welcome. No longer. 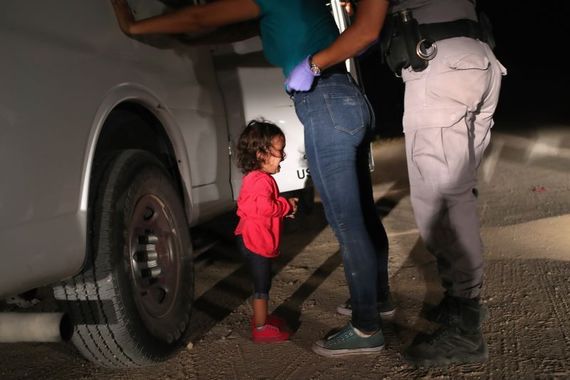 Instead, we have elected a man who is taking a sledgehammer to the Statue of Liberty. A man who has never met a minority he couldn't insult. A man who wants to investigate everyone else but defy any scrutiny himself. A man who bets that what's in your heart is every bit as petty and hateful as what's in his own.

You can't imagine that making a man like this president of the United States of America won't come back to haunt you soon? Because the clue is in the title folks, either we have a president who unites all of our states or one who tweets hate mail at every American state that dares to criticize him or call him to account.

Congressman Elijah Cummings subpoenaed emails and texts sent by White House officials on their personal accounts, relating to official business in clear violation of federal law. Jared and Ivanka's emails are on that list, infuriating Trump.

That's why Trump has been attacking the whole of West Baltimore this week. They are just collateral damage in a private battle. That's because the most consistent thing about Donald Trump throughout his long life is that he doesn't care who he hurts. You should know that by now. This is the ugliest presidency in American history for exactly that reason.