Why Al Sharpton is the black Donald Trump

Al Sharpton is capable of fake news, false innuendo and downright lies. That makes him the Black Donald Trump. 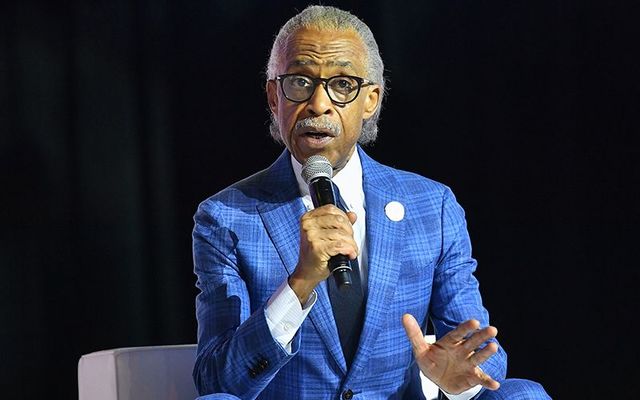 Al Sharpton is capable of fake news, false innuendo and downright lies. That makes him the Black Donald Trump

President Donald Trump’s attack on Al Sharpton is the kettle calling the pot black. Both men spew hatred and racism. Sharpton not so much anymore since he tidied up his act but there are lives he destroyed, just like Trump too.

I have known Al for 25 years. Went to fights with him & Don King, always got along well. He “loved Trump!” He would ask me for favors often. Al is a con man, a troublemaker, always looking for a score. Just doing his thing. Must have intimidated Comcast/NBC. Hates Whites & Cops! https://t.co/ZwPZa0FWfN

Sharpton's role in the Tawana Brawley case, in 1987, during which he defamed and destroyed utterly innocent men over a rape that never happened rarely gets mentioned but what he did was unforgivable.

He rose to fame on concocted evidence that ruined people’s lives.

That is not even recounting Sharpton’s former ties to the mob nor his role as a Federal Bureau of Investigation (FBI) informer, which is really no surprise.

Sharpton, of course, rarely deals with his role in the Tawana Brawley case these days, but at one point he had roped the Irish Republican Army (IRA) into a role in that particular case. It was fake news before Trump ever invented the term.

Back in November 1987, Brawley, a troubled 16-year-old girl from Wappinger Falls, in upstate New York, alleged she had been raped and that “KKK” and the “N” word had been carved into her skin by a group of white people.

First, he pointed the finger at a local police officer, who had committed suicide in an utterly unrelated event. The family of Harry Crist had to endure a terrible nightmare as Sharpton blackened their late son’s name with no evidence whatsoever. 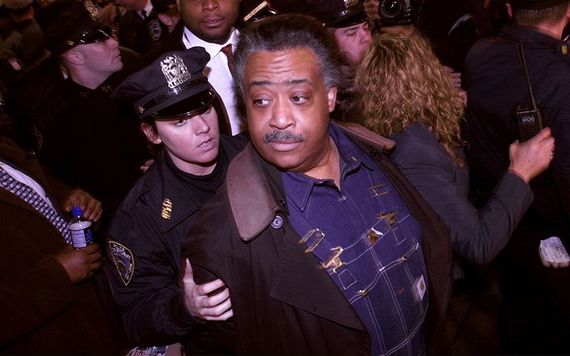 But Pagones, a Dutchess County prosecutor at the time, defended his dead friend Crist, offering an alibi for the cop – it turned out they were Christmas-shopping together on one of the days in question and on the three other days of the “kidnapping” Crist was on patrol, working at his other job at IBM, and installing insulation in an attic.

Brawley’s handlers then claimed – without proof – that Pagones was part of the white mob that kidnapped and raped the girl 33 times. They turned Pagones' life into a living hell even when he won a defamation case against them.

Then Sharpton made an even more bizarre claim that he had been told that a secret white men’s cult group with links to the IRA had done the dastardly deed.

It turned out that Tawana Brawley had made the whole “crime” up, pretending to be raped because she feared being grounded for seeing a boyfriend.

Sharpton was utterly and profoundly wrong, subsequently lost a defamation case and was widely reviled for his race-baiting. He was later revealed as a paid FBI informer, involving mob links he had.

As the New York Times reported, a 1980 FBI probe into organized crime in New York showed tapes “presented by a former F.B.I. agent, Joseph A. Spinelli, who was then the New York State inspector general under Gov. Mario Cuomo, Mr. Sharpton is shown meeting with the undercover agent -- a supposed drug kingpin named Victor Quintana -- and a reputed mobster, Danny Pagano, discussing ways of approaching the boxing promoter Don King to arrange bouts and launder money.”

Despite all that, he rode his notoriety from that event to the very top as the pre-eminent black spokesman.

Here is a New York Times short documentary on the Tawana Brawley case:

What did you make of Donald Trump's attack on Al Sharpton? Let us know in the comments section below.