In Rockaway Blue, Larry Kirwan takes a deeper dive into the grief of Far Rockaway itself, which lost so many officers and firefighters on 9/11. 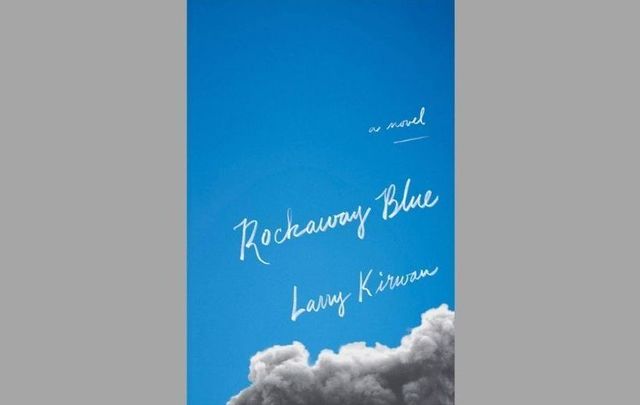 There are freshmen beginning class this year that were born in the years after 9/11. That morning, when a gyre of history turned for the rest of us, is a story they have only heard about, not a great conflagration they witnessed or lived through.

In Larry Kirwan's subtle and serious new novel Rockaway Blue, a father's grief for the death of his eldest son is complicated by the shocking manner of his passing and the difficult relationship they once had.

Retired detective Jimmy Murphy was father to the late NYPD lieutenant Brian Murphy, one of 3,000 who died in the 9/11 attack, we learn.

Brian was a Far Rockaway boy whose presence outside the North Tower on the morning of the attack still mystifies and unsettles Jimmy. What had possessed him to be there to help instead of at his place of work on that morning of all mornings?

Finding the answer takes him across Far Rockaway and beyond. The facts Jimmy already knows, how Brian rescued seven people that morning, dying a hero when the tower collapsed. But why – given his well-paid job at One Police Plaza - was he even there in the first place?

In the process of pursuing his character's mystery, Kirwan takes a deeper dive into the grief of Far Rockaway itself, which lost so many officers and firefighters in the infamous attack. 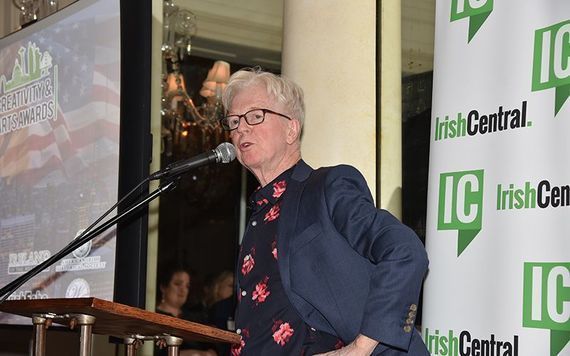 As the singer of New York's so-called house band Black 47, Kirwan was playing with the band a week after the attacks, when he and everyone else used to watch the front door of his local – popular with cops and firemen – to see who might have survived.

A stoic Irish Da trying to reconcile his thorny past with his lost sons, and in the process unravel the mystery of his passing, gives this meditative story its emotional wallop, but the dry-eyed appraisal of that day and its long legacy gives the book its impact.