Conceived by Black 47's Larry Kirwan, Paradise Square looks at how Black and Irish cultures met in the Five Points in the 1860s, and then changed America. 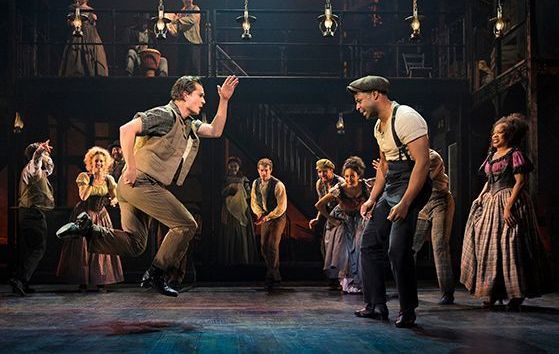 Larry Kirwan adds his name as co-writer to the powerhouse production team of choreographer Bill T. Jones and director Moisés Kaufman in a forthcoming Broadway show called Paradise Square, which is set in the Five Points of New York City in 1863 as the Civil War rages.

“It’s about two brutalized peoples, Irish and African-American, one fleeing famine, and one fleeing slavery, who meet in the Five Points, and, for a brief moment, change the flow of American history, until America catches up with it," Kirwan, who previously contributed a weekly column about Black 47 to IrishCentral, told The New York Times.

“It’s not kumbaya, but it happened, and that’s what’s hopeful about it.” 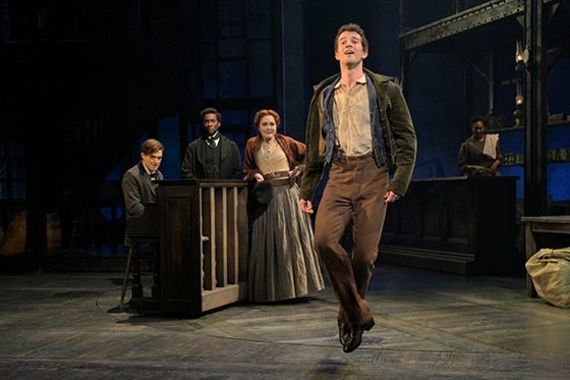 Onstage in the Five Points, we see free Blacks and Irish immigrants live and love together, residing cheek by jowl in the often dangerous streets and cheap tenements.

We also meet the denizens of a local saloon, including the indomitable Black woman who owns it, a conflicted newly arrived Irish immigrant, a fearless runaway slave, and a once-great songwriter, who struggle with what it means to be an American while living through one of the most tumultuous, racially divided eras in America's history.

In the Five Points, Black and Irish cultures met and changed America, and so Paradise Square takes a contemporary look at early American song and politics, capturing one long-overlooked moment when hope and possibility shone bright before it all came apart with the New York Draft Riots.

Take a peek at the teaser for "Paradise Square" here: