John Hume believed in uplifting the entire community and all traditions with a world-class, independent, and regionally centered university. 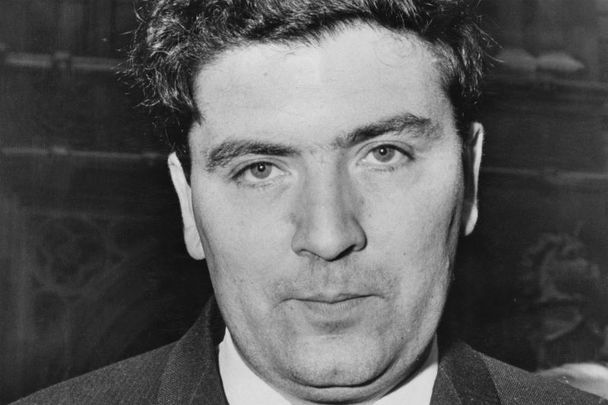 Fifty-five years ago, John Hume campaigned tirelessly to have a newly proposed university for Northern Ireland open in Derry. It's time for his original vision to be achieved.

As chair of the University for Derry Committee in 1965, John Hume took the city's campaign for a university – then supported by unionists and nationalists alike - to the unionist controlled Stormont government in Belfast, who rejected the application.

The North's new university would be built in the predominantly protestant town of Coleraine, they eventually announced.

It's important to remember now how that seismic decision, which was perceived as a gerrymander, helped to fuel the emergence of the civil rights marches the year Coleraine University opened in 1968. The loss to the northwest was generational, the opportunities missed incalculable.

As a student at Coleraine 25 myself years later, I experienced first hand that Hume's reservations had been justified. As a gay student, or as an Irish one, I found the campus variously hostile and unwelcoming and so I did an interview to transfer to Trinity College, Dublin in my first year. It went well, I got the nod, but when I asked the career guidance department at Coleraine for information on Dublin college I was told that they had none as it was in a “foreign country.” They would not help.

Some psychologists call that a micro-aggression, but really it was just aggression. Unionist students and students from Britain could receive ample career guidance, but for Irish students, the map read "Here Be Dragons" after County Down. We were free to fall off the edge of the island, or the reservation, or whatever the career guidance department at Coleraine thought lay beyond Newry.

All his life, Hume stood against this insular, sectarian thinking. He wanted a university for the entire northwest. But soon, his attention would be taken up by the outbreak of the Troubles and that's why now in 2020, to commemorate his life and achievements with the dignity they deserve, the great university he had once envisioned for Derry and Donegal should finally be built there under his name: Hume University. 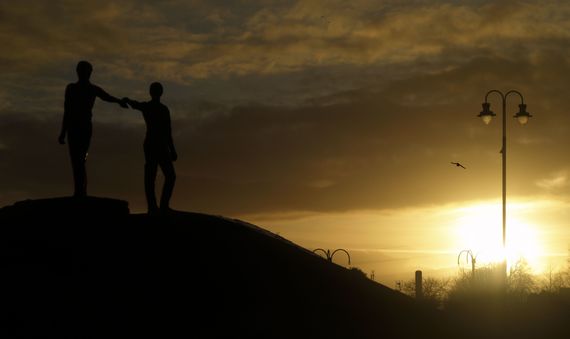 Hands reach across the divide in Derry (Getty Images)

Derry, one of the oldest continually inhabited places in Ireland, is a city whose commitment to learning reaches back across centuries, after all. At the start of his career, Hume had himself been a teacher and in many ways, he always remained one.

We should not be surprised that such contested earth sharpened his critical thinking skills, just as it had the minds of many of the best writers of the last half-century, including the most engaged and far-reaching political theorists too, because writers and politicians from the Derry and Donegal northwest, including the Noble laureates, have transformed and enriched the whole island, north and south.

It's also important to remember that Hume not only reflected but personified the profound changes in our thinking that we take for granted now. For most of his life, he was the future moving through the present. To paraphrase Richard Ellman, we had to learn how to become his contemporaries.

Recall that in the darkest years of the Troubles, the leading figures behind the influential Field Day Theatre Company in Derry used to posit the idea of a “fifth province.” It was an idea born out of imaginative necessity, a push back against the cultural and political stalemates in both Northern Ireland and the Republic. 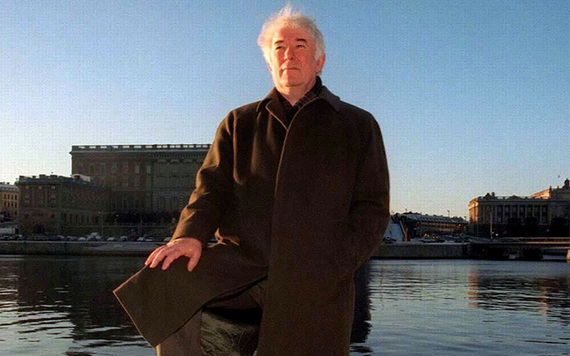 Remarkable plays like Brian Friel's "Translations" and Seamus Heaney's "The Cure at Troy" and Terry Eagleton's "Saint Oscar" broke new ground, accommodating aspects of our complex and conflicting identities and inheritances with greater ease, so it's unarguable that Field Day created new space for us all to reconsider who we were, and where we were going, what might be possible for us.

You don't hear as much about that fifth province nowadays, because for years we have been living in it. Thanks to Hume's lifelong efforts, Gael and Planter found a way, however uneasy, however faltering, to accommodate their distinctive aims, ambitions, even their pieties.

They put it to a national vote too. They found a form of words to accommodate the contradictory and they can live, as Seamus Heaney remarked, in two places at once.

If it was Friel and Heaney and Tom Paulin and others who first posited this idea of a “fifth province,” but it was Hume who led us there. He did it in defiance of a deafening Greek chorus of naysayers and doom pronouncers, north and south, and east and west, and he often did it alone, an Atlas who carried us because we had given up on each other and ourselves. 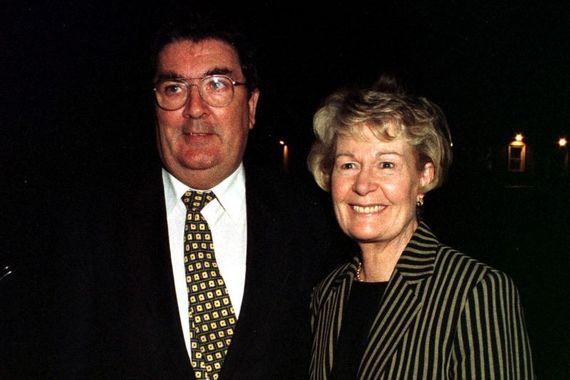 You can't sufficiently express his gift to Ireland. He's a figure of considerable awe to me. To complete his life's work, should it not end where it started, in pursuit of justice and equality and enlightenment - and in the path of peace?

Hume believed in uplifting the entire community and all traditions with a world-class, independent, and regionally centered university, which he believed was the best possible way to achieve that vision.

He is one of the most illustrative examples of the humanities that Ireland has produced in over a half-century, after all. His example is so brilliant, his legacy so far-reaching, that I am certain that his long-proposed university for the Derry and Donegal northwest is closer now than it ever has been to being built in the way that he built everything, though force of will and concentration of mind and heart.