Eight survivors of Ireland's Mother and Baby Homes were denied fair procedures by the State’s Commission of Investigation, the court has ruled. 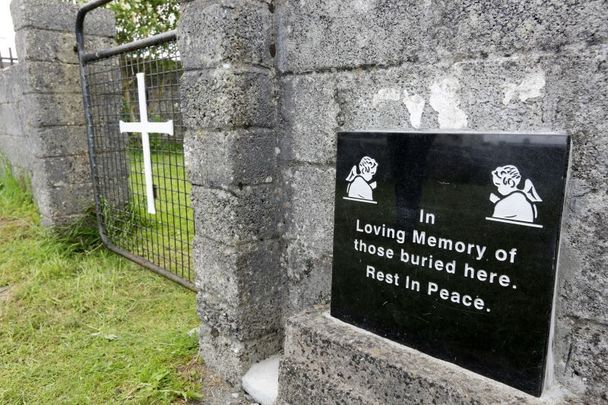 The site of the Mother and Baby Home in Tuam, Co Galway in 2014. RollingNews.ie

The Irish State has admitted that Mother and Baby Home survivors were treated unlawfully.

On Friday, the Irish government acknowledged the rights of Irish mother and baby home survivors were violated when a draft of the final report of the Commission of Investigation into Mother and Baby Homes was withheld from them prior to its publication in January.

Put simply, a report that should have vindicated the experiences of the survivors and lamented their human rights abuses instead sidelined their testimonies, to the point where those same survivors were forced to take court action to have the final report discredited. 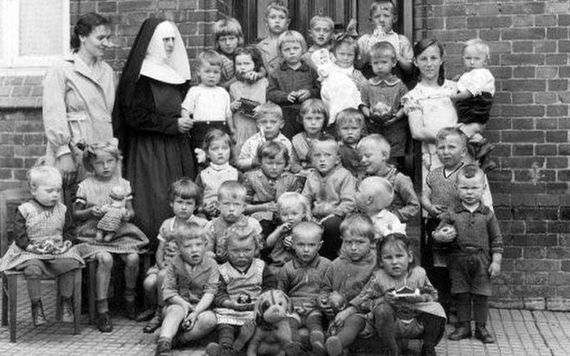 What does this say about the government's attitude to these women and their experiences? Was the intention to simply run out the clock? Did the government calculate that they could publish this report without significant pushback because the majority of survivors are now in their seventh or eighth decade?

It seems extraordinary that a commission could interview survivors whose stories are already a matter of public record and reach conclusions that bluntly contradict - where they do not willfully overlook  – survivor testimonies.

The question is why? Was the cost of the proposed reparations so ruinously high? Were the testimonies about forced family separation, illegal vaccine trials, forced labour, abuse as an adopted child, and institutional abuse so damaging to the nation's global standing?

“It is clear that the report is totally lacking in any credibility and does not accurately reflect survivors’ experiences. This report has been entirely undermined and must not be allowed to stand,” Sinn Féin president Mary Lou McDonald said in a statement this week.

“Survivors have been treated appalling by the state,” she continued. “Survivors came forward with great courage and dignity, to tell their stories and ensure that the truth would come out. However, at every turn, they have been let down by this government which has failed to put in place proper support and recourse to justice.”

“Survivors have been treated appalling by the state" https://t.co/cduqzWFEek pic.twitter.com/MUuiDfhmNk

Eight survivors, including Philomena Lee (the subject of the film Philomena starring Judi Dench), Mary Harney, Mari Steed, Madeleine Bridget Marvier, Mary Isobelle Mullaney, and others, were denied fair procedures by the State’s Mother and Baby Homes Commission of Investigation which operated between 2015 and 2021, the court ruled.

Micheál Martin plays Countdown instead of answering a very valid question about the Mother and Baby Homes Commission from Holly Cairns.

Thanks to @caulmick for his relentlessly excellent clip sourcing pic.twitter.com/pmJ8mn1lDl

The government was relying on these findings to limit their proposed redress scheme, the Clann Project claims. That is why the Commission concluded that redress should not be granted for forced or illegal adoption, forced labour in Mother and Baby Homes generally, vaccine trials in Mother and Baby Homes, or the abuse of ‘boarded out’ or adopted people as children.

The controversial commission report has reportedly cost the State at least €13.5 million.