Magdalene laundry survivors: they haven't gone away you know

There is a feeling among some observers that Ireland's Magdalene Laundry and Mother and Baby Homes scandals have been addressed and redressed, but nothing could be further from the truth, this new book reminds us. 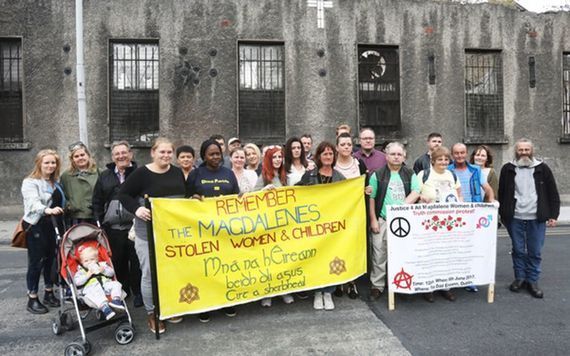 There is a feeling among some observers that Ireland's Magdalene Laundry and Mother and Baby Homes scandals have been addressed and redressed, but nothing could be further from the truth, this new book reminds us

With stories recently emerging about Catholic-run Indian residential school system in Canada where at least 3,201 students died - with hundreds buried in unmarked graves near their former boarding schools - many Irish people reflexively thought of the Mother and Baby Homes and Magdalene Laundries scandals engulfing Ireland for the past three decades.

Once again intergenerational traumas all too familiar to survivors of the Mother and Baby Homes and the Magdalene Laundries (which also saw their share of unmarked graves) are being recounted in the world's press - again at the hands of nuns - with stories of forced family separations, abuse, and even killings. 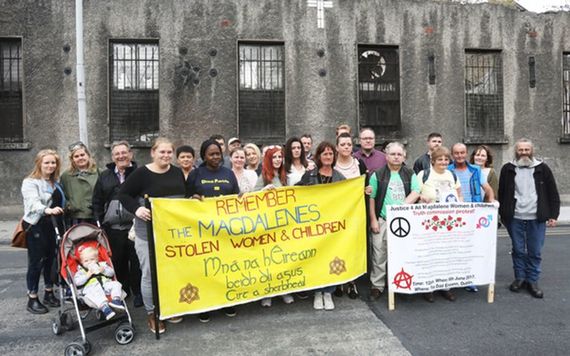 In the sinister language of rehabilitation used to justify these sinister institutions, the point of the Canadian (and American) residential schools (as the founder of Carlisle Indian Industrial School here in the United States once put it) was to “kill the Indian in him, save the man,” just as Magdalene Laundries were thought to rehabilitate Ireland's “fallen women.”

Now a timely new book, "Magdalene Laundries, A Campaign for Justice," reveals the full scale of the abuses that happened in our own Irish run institutions, telling the stories of survivor activism and detailing how the Irish government is still failing to confront the legacy or provide survivors with real justice to the present day.

With a foreword by Marie Steed - born to an unmarried mother in 1960 at the Bessboro Mother and Baby Home in Blackrock, Cork - the book reveals the fundamental flaws in the state's recent investigations and how the treatment of the burials, exhumations, and cremations of former Magdalene women remains a deeply troubling issue today.

Steed embodies and exemplifies what her friend and colleague Boston College's Dr. Jim Smith calls Ireland’s “architecture of containment.” Her family experienced the generational legacies of “just about every institution and social-control response that the State enforced upon those who didn’t quite meet the “standards” of morality, purity or whatever was deemed the norm in twentieth-century Ireland,” she writes. 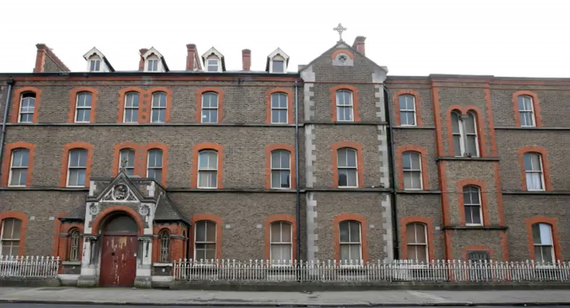 There is a feeling among some observers that these Magdalene scandals have been addressed and redressed, but nothing could be further from the truth, this book reminds us.

Giving us a behind-the-scenes account of the Justice for Magdalenes Campaign, the contributors claim the Irish State continues to evade its responsibilities not just to the survivors, but also in providing a truthful account of what happened there.

Steed's halting discovery of her own history is an object lesson in reflexive Irish obfuscation. In 1997 she writes “obstruction, secrecy, and lies greeted me at every turn in my attempt to understand what had happened to me and my mother.”

One of the first things she discovered was that her mother had been in a Magdalene Laundry. Then she learned that she herself had been subjected to a for-profit vaccine trial whilst she was an infant resident. Her lifelong pursuit of the truth has often been resisted where it has not been outright fought, this book avows. 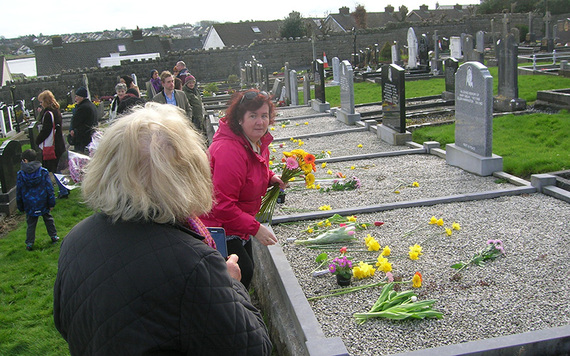 It's 25 years since the last laundry closed in 1996 and the calls by the survivors for the truth to be told have mostly fallen on deaf ears. Mankind cannot bear very much reality, T.S. Eliot once wrote and it appears that neither can the Irish State.

“Ireland’s Magdalene Laundries continue to disturb contemporary society precisely because the hegemonic forces of State and Church again seek to bury this history in the present and thereby render survivors’ truth unknown,” one contributor concludes.

Ireland’s political elite have found ways to stymie their best efforts, the writers of this book contend. The official policy appears to be “deny til they die.” 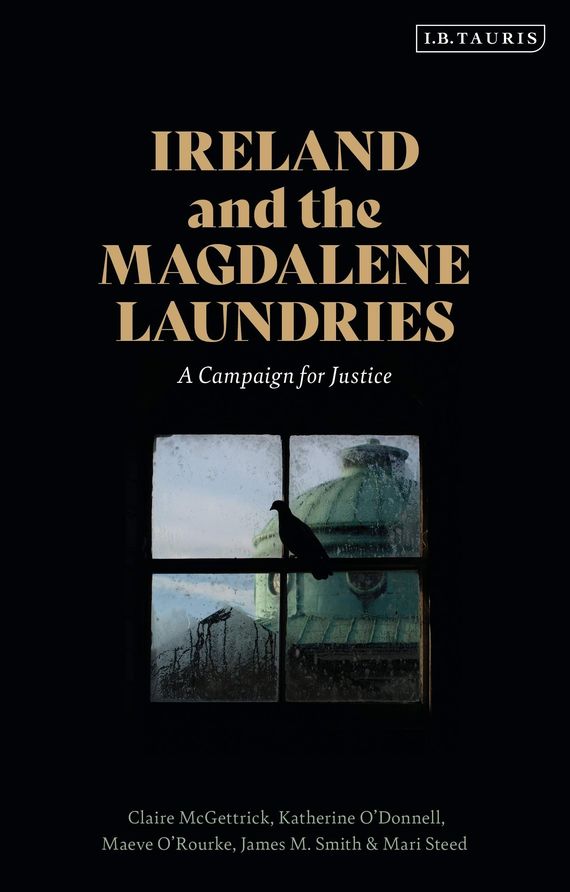 Justice for Magdalene Laundries survivors is still on hold

In fact, all four religious congregations that operated the Magdalene Laundries have all ignored the Justice for the Magdalene's attempts at fostering dialogue.

This long-postponed conversation and national reckoning have been stonewalled for years and so this brave book once again breaks that official silence.