"The Deceived" by "Derry Girl's" Lisa McGee is an overheated gas

Review: "Containing more dramatic hooks than a bait and tackle shop, the first ten minutes of The Deceived set the tone for this delightfully overheated and over-the-top caper..." 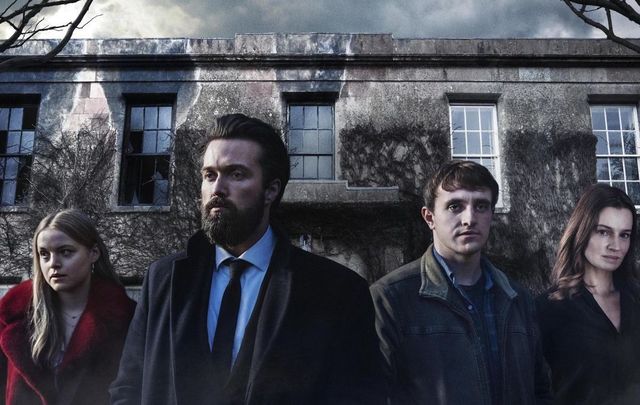 Obsessive love and County Donegal should be paired more often than they are on the big screen, so thank goodness for Lisa McGee's new psychological thriller "The Deceived".

Containing more dramatic hooks than a bait and tackle shop, the first ten minutes of The Deceived set the tone for this delightfully overheated and over-the-top caper that hews much closer to gothic melodrama than psychological study.

The show stars Normal People breakout actor Paul Mescal, 25, who is amply supported in the Donegal accent stakes by fellow lead actor Scanlan, who plays the no-good lecturer Michael Callaghan and the plot, at least at the beginning, could be written on a napkin. 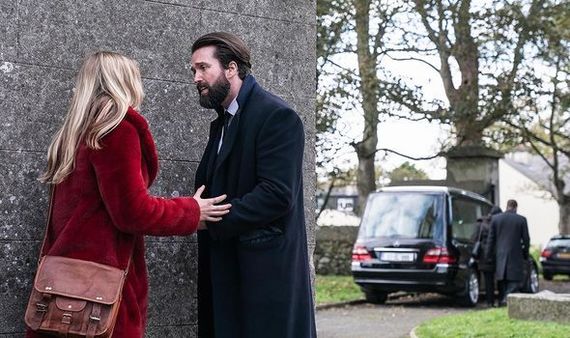 Emmet J. Scanlan and Emily Reid are secret lovers in The Deceived

Undergraduate Ophelia falls for dashing academic Michael, but before you can say fateful love triangle his anxious wife Rosin enters the picture as a woman who clearly sees straight through people.

Despite the obvious and growing danger Ophelia still pursues the sexual relationship with Michael. But matters aren't helped when from an open window Ophelia sees him argue with another young woman who storms off in fury.

No sooner than you can say big red flag than an unnamed woman appears to assure us that Ophelia obviously isn't the first and won't be the last secret paramour that Michael has pursued.

In fact, people turn up so often to offer helpful snippets of information that it could probably inspire a drinking game. In every scene Ophelia seems to find yet another helpful clue or character to help solve the mystery of her vanished paramour, with the kind of are you kidding me odds that Murder She Wrote's Jessica Fletcher would likely have killed for, so to speak.

Ophelia's first big mistake, apart from her Shakespearian name, is her decision to pursue her vanished lover to Donegal. Having canceled all of his lectures and even the launch of his first book, Michael's dramatic disappearance is of the kind act certain to unmoor his secret and increasingly suspicious lover.

Stepping out of a Reddins coach (nice bit of local color there) in the fictional Donegal town of Knockdara, Ophelia finds herself drawn toward Shelia's Pub, where wouldn't you know, there's a picture of Michael and Rosin's house taken in 1912.

Before you can say that's another eerie coincidence, Sheila the landlady announces that Michael will be along for the reception shortly, but he's up at the church at the burial now.

That's right reader, you guessed it, Rosin has passed away in a freak fire that burned through half the old house that Ophelia was just looking at. Before you can say girl you in danger, she's already agreeing with you that she should have turned around right then and there.

But she doesn't turn around though and things start to get weird fast. First comes Elanor Methven as Rosin's wonderfully scenery-chewing mother Mary, who has her daughter's gift for seeing what others miss, and seems to have been beamed in from an Almodovar movie. Mary guesses correctly that Michal has been having a secret affair with the young English girl that she may or may not have malicious intentions toward.

Then in another plot progressing moment, Paul Mescal shows up as Sean McKeough, the epitome of what the locals call a sound lad. He makes his attraction to Ophelia obvious from the get-go and like Mary he guesses correctly there's more going on between Michael and her than meets the eye. 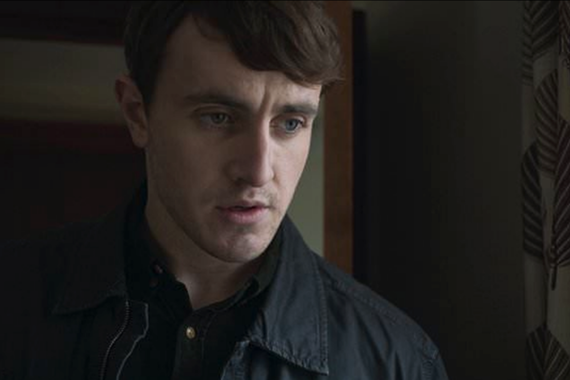 Sean works as a volunteer firefighter and we discover that he was the first to discover Rosin's body on the night of the fateful fire. His favorite thing to say to Ophelia, which he says repeatedly, is “Aye, no bother.” She should take the hint and switch paramours, but then where would the story be?

Early on in The Deceived you get the message that this isn't going to be a character study or a penetrating psychological portrait, instead it's what the Victorians used to call a penny dreadful about a blond damsel in distress.

The Deceived knows what it is and what it (in Irish parlance) is gas craic, which it what it set out to be from the opening minutes. Although as it unspools at a clip you may still start to see the plot points looming up ahead like a runaway locomotive, and you'll still have fun watching this increasingly melodramatic story unfold.

Owing a lot to gothic tales like Daphne du Maurier's Rebecca, the main impulse of The Deceived is to entertain. Viewers coming to it expecting another Derry Girls comedy will be disappointed, because this is not that kind of story. 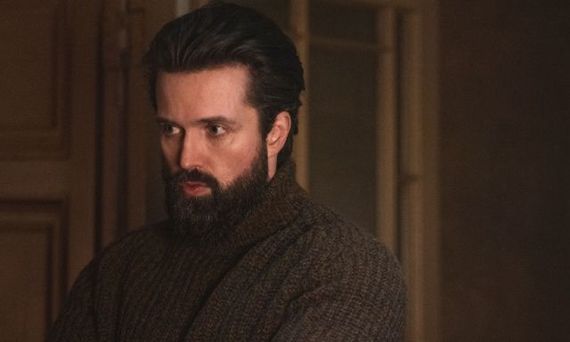 Emmet J. Scanlan's Cambridge lecturer is a bit of a handful in The Deceived

Scanlan is terrific as the is he or isn't he bad guy. It takes skilled acting to sell a story this preposterous and this is what he accomplishes through talent and skill. He's brilliantly assisted by co-star Reid, who plays the fish out of water in Donegal with a well judged nuance, enduring the locals tendency to sing haunting ballads with aplomb.

Mescal nails his Donegal accent and does his best to bring some depth to what is written as a one-dimensional knight in shining armor (or is he?) role. But as the four-part show progresses you wish that the McGee had spent as much time developing her cast of characters as she does the propulsive plot.

One of the themes of the show is the danger of male narcissism, and sure enough it leads to misery for every woman who encounters it. McGee writes with depth and conviction about the dangers it presents to all who come within its orbit.

But The Deceived falls down not on the whodunnit by on the whydunnit. We don't really learn much about these atmospheric Donegal people, or the town they inhabit, or who the young woman who gets swept up in their madness is.

There's also not a lot of payout on the potentially supernatural aspects of this ghost story (that isn't). In fact, the truth is the revelations ultimately tilt more toward Scooby-Doo than Agatha Christie. But there's real fun in seeing the strong women in this potboiler conspire together, Shakespeare-like, to put an end to the mess that one bad man has made for them. 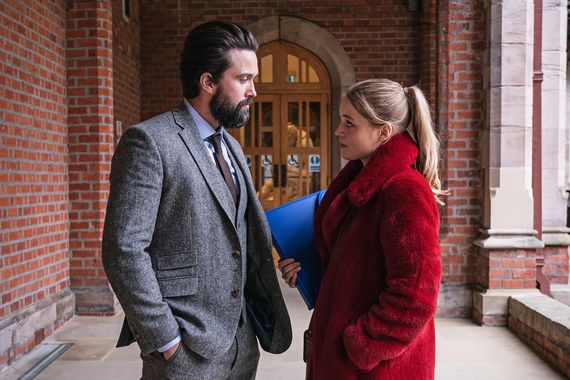 Emmet J. Scanlan and Emily Reid are secret lovers in The Deceived

Listen to your mother is the advice delivered in an unvarnished northern accent by Methven. A lot of the troubles of this world could be avoided, The Deceived reminds us if we only took that sage advice to heart from the beginning.

The Deceived is now playing on Netflix UK, where it has become a breakout hit. In the US it is coming soon.