Saoirse Ronan and Paul Mescal, two of Ireland's top stars, are heading to Australia to film 'Foe,' based on a novel by Canadian writer Iain Reid. 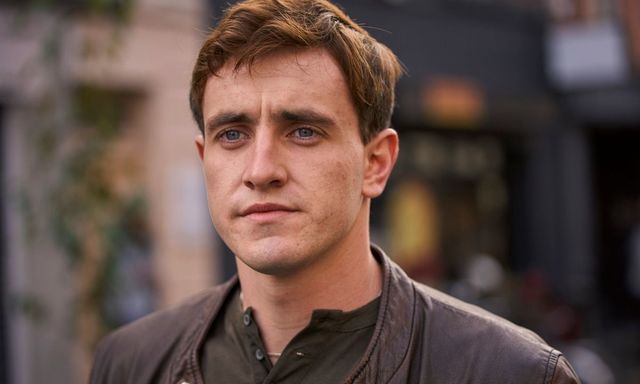 Here's a dream casting wish come to life – multiple Oscar nominee Saoirse Ronan and Normal People breakout star Paul Mescal will head to Australia in January to film Foe, which is based on a best-selling science fiction novel.

The news was broken by Deadline.com, which says the movie – LaKeith Stanfield is also down to star – is a “hot title” at the Cannes Virtual Market, an event that takes place prior to the famous French film festival.

Saoirse will make her London theater debut in The Tragedy of Macbeth in September; she’ll be there for two months. Paul, fresh off his BAFTA win, has been all kinds of busy, and spent several weeks in Oz earlier this year filming Carmen.

Deadline describes Foe like this: “A taut, sensual, psychological mind-bender set in the near future where corporate power and environmental decay are ravaging the planet.

"Junior (Mescal) and Hen (Ronan) are a young couple married seven years and living a solitary life on their isolated farm. One night, a stranger named Terrance (Stanfield) knocks on their door, bringing news that throws their lives into turmoil: Junior has been randomly selected to travel to a large, experimental space station orbiting Earth.

“The most unusual part? Arrangements have already been made so that when he leaves, Hen won’t have a chance to miss him, because she won’t be left alone, not even for a moment. Hen will have familiar company that pushes her to make a life-changing decision.”

Director and co-screenwriter Garth Davis is thrilled with the casting of the Irish stars, and is super-impressed with Saoirse. 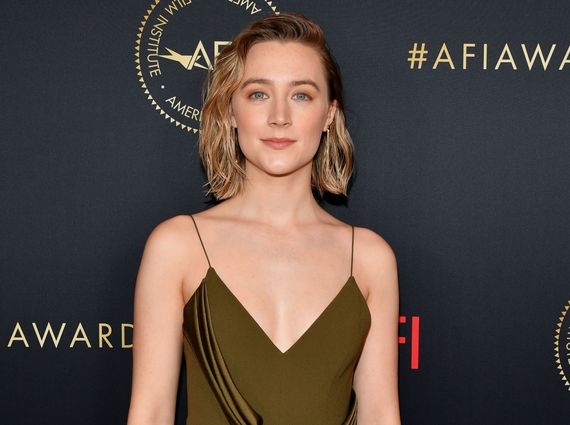 “What I love about Saoirse is, you see her on-screen and she is just so unfiltered and alive. She represents to me all the things we need to protect in the world. Putting her in the belly of this suspenseful and uneasy story is the whole point. What she represents is precious, she’s an empath. She fights for the things we all should be fighting for. I was looking for an actress who just had those qualities, and that beauty,” he told Deadline.

“Paul Mescal, he is just a normal guy and you believe he’s married to her and that they come from the same part of the world, which they do in reality. I buy them as a rural couple.”