The murder mystery feature will be set in the theatre world of 1950s London. 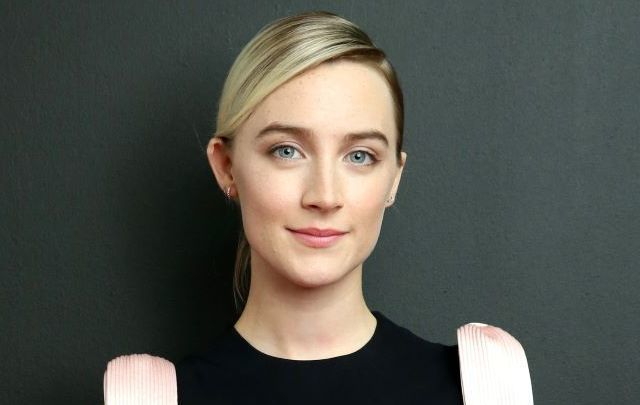 According to The Hollywood Reporter, the untitled feature from Searchlight is set in 1950s London where a desperate Hollywood film producer attempts to turn a popular West End play into a movie.

After members of the production are murdered, world-weary Inspector Stoppard (played by Academy-Award winner Sam Rockwell, “Three Billboards Outside Ebbing, Missouri”) and overzealous rookie Constable Stalker (played by Academy-Award nominee Ronan) find themselves in the midst of a puzzling whodunit within London’s glamorous Theatreland and sordid underground.

The script is to be written by Mark Chappell and will be directed by Tom George ("This Country").

Head of development and production for Searchlight Pictures UK, Katie Goodson-Thomas, will oversee for the studio with Director of Production Richard Ruiz, and Senior Development Executive Pete Spencer.

A production start date has yet to be set.

Ronan, 26, recently starred with Kate Winslet in "Ammonite." The film, directed by Francis Lee, is set in 1840s England and tells the love story of paleontologist Mary Anning (Winslet) and Charlotte Murchison (Ronan).

Ronan can be seen next in Wes Anderson’s "The French Dispatch," also starring Brody, which is set to be released on January 28 next year.