Are Trump and the GOP trying to establish a second Confederacy critics wonder?

"It’s increasingly obvious that the majority of white people who voted for would-be strong man Trump did so to put minorities, women, Muslims, Jews and gay people back in their place." 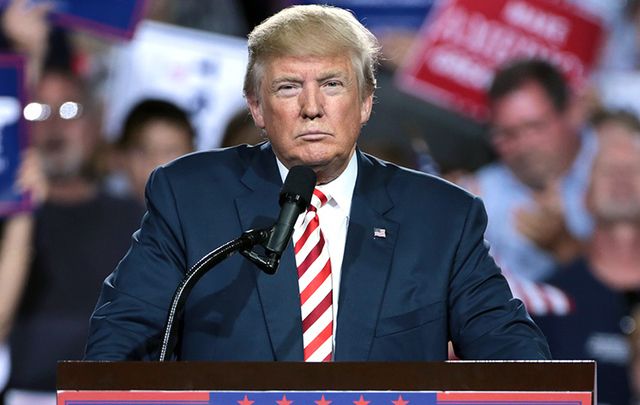 As the world’s media reacted in horror to Donald Trump’s Twitter threat against former Director of the FBI James Comey on Friday morning, news that Attorney General Jeff Sessions will soon seek the maximum sentencing for nonviolent drug offenses slipped under the wires.

Trump’s showboating obscured the scope of Sessions actions: he is reviving the discredited War On Drugs.

Let’s be clear what this means. The United States already imprisons more people than any other nation on the earth. It contains five percent of the world’s population, but fully 25 percent of its prisoners.

In 2015 half of all federal inmates were incarcerated on drug charges, and despite the fact that black and white people use illegal drugs at roughly the same rates, black Americans are jailed at a rate ten times greater for drug offenses.

Of the two million people currently in the our prison system, 37 percent are black men, despite the fact that black people only make up about 12 percent of the population.

So what accounts for the disproportionate numbers? Easy, critics say: higher arrest and imprisonment rates for African Americans and Latinos does not mean there is wider drug use in these communities, the higher numbers are the result of much harsher law enforcement practices in communities of color, and inequitable sentencing by the criminal justice system factors in too.

By reviving the War on Drugs maximum sentencing practices Sessions’ is planning to swell the nation's already staggering incarceration numbers yet further critics say, all but reversing the work of former Attorney General Eric Holder Jr to reduce the mandatory minimum sentencing for nonviolent drug offenses. 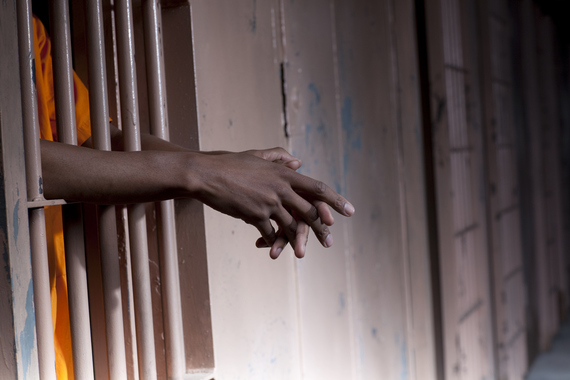 Trump’s promised roundup and deportation of two to three million undocumented in the first year of his presidency will also help ensure the need for scores of new detention facilities, a demand that private prison companies are very anxious to fill.

Since then share prices has continued to skyrocket. CCA and GEO’s stock value has increased by an estimated 75 and 54 percent since Trump was elected. For the top stockholders of the prison industry, human misery is a very profitable enterprise.

For the incarcerated however, the threatened crackdowns look like racially motivated for-profit scams. The penalties that follow a drug conviction can copper fasten a permanent second-class status for millions of affected Americans critics say, who can then be prohibited from voting or accessing public assistance for life, along with many other hardships. That is why many critics call the War on Drugs the new Jim Crow.

Alongside the profit motive critics also see a cynical political calculation at work too. 200,000 black American men were barred by their criminal record from voting in Florida in the 2000 election and from every election that followed. That meant that fully 31 percent of the black men in the state were denied a vote. Had they been able to there would have been enough votes in the state to elect Al Gore and change history.

The crackdown on black people even extends to education critics say. The Higher Education Act (HEA) of 1998 mandates that anyone found to have a drug conviction will lose all federal educational assistance or have it delayed. Since 55 percent of all those convicted of drug offenses in the nation are black, critics claim the HEA simply exists to target low-income people of color.

So whilst many conservatives are applauding a harsh new Law and Order push, critics see monetized racism, and a backdoor form of apartheid, albeit one masquerading as principle.

Worse, they now see the Republican Party itself as the natural home of a risible neo-Confederate project, with Trump and Sessions working in concert to both oppress them and profit from it.