Who is Ian Bailey, suspect in the Sophie du Plantier murder?

Ian Bailey was the prime suspect in the murder case of Sophie Toscan du Plantier in West Cork in 1996, but who is he and what is he doing now? 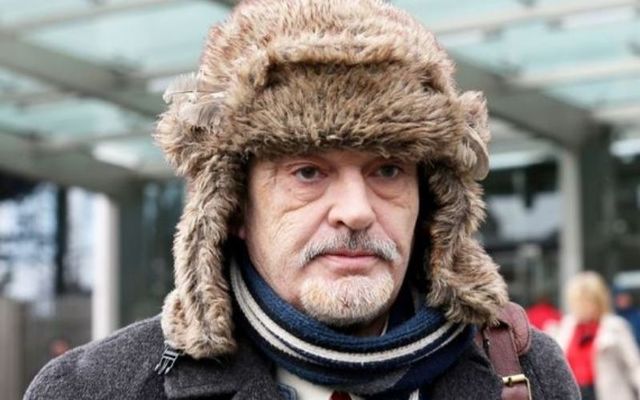 Who is Ian Bailey, suspect in the Sophie du Plantier murder? Rolling News

Ian Bailey was the prime suspect in the murder case of Sophie Toscan du Plantier in 1996, but who is he and what is he doing now?

Ian Bailey is originally from Manchester, England, and worked as a journalist before moving to West Cork, Ireland in 1992.

He continued to work as a freelance journalist in Ireland, sometimes being published under the name Eoin Bailey.

Ian Bailey first became known to Gardaí due to incidents of domestic violence towards his partner Jules Thomas, which resulted in her hospitalization.

In 1996 a French woman and well-known television producer named Sophie Toscan du Plantier, was murdered near her holiday home in Schull, West Cork in 1996. The crime gained widespread media attention in both Ireland and France.

Ian Bailey was the first reporter on the scene and wrote extensively about the murder for the national press. He soon became a prime suspect in the case due to eye-witness reports and his suspicious behavior.

While under investigation he continued to write news articles on the tragedy using his inside knowledge as a suspect in the murder case as a source in his writing, unbeknownst to his editors at the time.

He was eventually arrested by Gardaí but was never found guilty in Ireland due to a lack of reliable evidence.

Ian Bailey continued to be a prominent figure in Irish society for many years after due to the fascination around the unsolved murder of Sophie Toscan du Plantier.

Bailey continued to take part in media interviews and in 2003 he took libel action against eight newspaper publishers. In 2015 he then took a High Court case against the State and the Gardaí for damages over the conduct of the investigation into the murder.

In 2019 he was found guilty in absentia by the French courts and sentenced to 25 years in prison. Having successfully fought repeated extradition requests from the French authorities.

In 2021 he was brought back into the spotlight with the documentaries released on the Sophie Toscan du Plantier murder.

As well as this, after thirty years together his relationship with Jules Thomas ended.  More recently, Ian Bailey gained media attention after he was photographed having lunch with Irish singer Sinéad O'Connor.

He currently continues to reside in West Cork and maintains his innocence to this day.