Locals in West Cork have said that they are appalled by reports that tourists have been seen taking selfies at a Celtic cross that marks the spot where Toscan du Plantier's body was discovered in 1996. 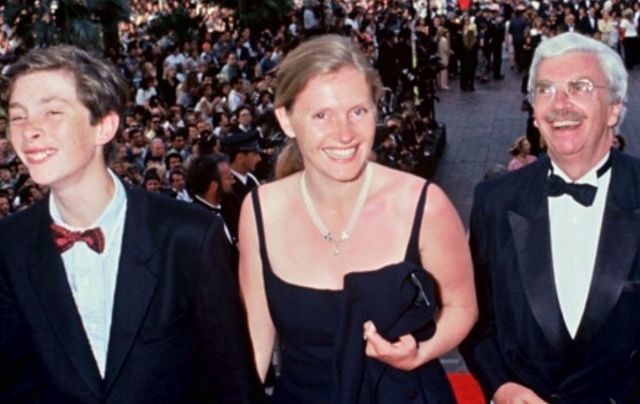 A community in West Cork has criticized a surge in "murder tourism" following the release of two documentaries examining the murder of Sophie Toscan du Plantier in Toormore in 1996.

The murder of Toscan du Plantier was the subject of a recent three-part Netflix documentary - "Sophie - A Murder in West Cork" - and a recent Sky production - "Murder at the Cottage: The Search for Justice for Sophie".

The two documentaries have generated widespread public interest in the 25-year-old murder case, with the Netflix documentary instantly becoming the most popular title on the streaming platform.

However, locals in West Cork have said that they are appalled by reports that tourists have been seen taking selfies at a Celtic cross that marks the spot where Toscan du Plantier's body was discovered in 1996.

West Cork Senator Tim Lombard urged people to remember that Toscan du Plantier's family is still grieving the loss of a loved one.

"It is obviously very, very concerning if anyone is treating the locations associated with this awful crime as some kind of attraction," he told the Irish Independent.

He said that locals in West Cork remain very upset by the murder and urged tourists to visit other local attractions instead.

"There are more than enough great local attractions such as the Wild Atlantic Way coastline, walks, historical, cultural and heritage centers without people turning places associated with this awful crime into some kind of attraction - it is in very poor taste."

Senator Lombard said that he understood why people were fascinated with the case given the recent documentaries but appealed to anyone visiting the area to act in a dignified manner.

Sophie Toscan du Plantier was found beaten to death by a laneway leading to her isolated holiday home in Toormore, outside Schull, on Dec. 23, 1996.

She appeared to have fled from her killer before being caught and beaten to death with a blunt instrument.

No one has ever been charged with her murder in Ireland, but Manchester-born journalist Ian Bailey has been arrested in connection with the crime on two occasions.

Bailey was released without charge on both occasions and ardently protests his innocence. He says that sinister attempts have been made to frame him for the murder.

French authorities have unsuccessfully appealed for Bailey to be extradited to France to serve a 25-year prison term for the murder after a French court convicted him in absence in 2019.

Bailey, who had no legal representation at the trial, described the trial as a "farce".