In "Murder at the Cottage: The Search for Justice for Sophie," Jim Sheridan pieces together evidence about the 1996 murder of Sophie Toscan du Plantier in Cork. 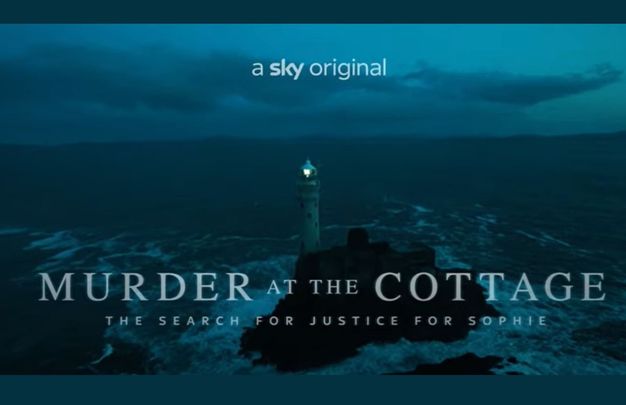 Murder at the Cottage: The Search for Justice for Sophie Sky YouTube channel

A trailer for the highly anticipated documentary on the unsolved murder of Sophie Toscan du Plantier in West Cork has been released.

"Murder at the Cottage: The Search for Justice for Sophie" is a five-part series that will examine the killing of Sophie Toscan du Plantier, the French woman and well-known television producer who was murdered near her holiday home in Schull, West Cork in 1996.

The crime has never been solved and gained widespread media attention in both Ireland and France. 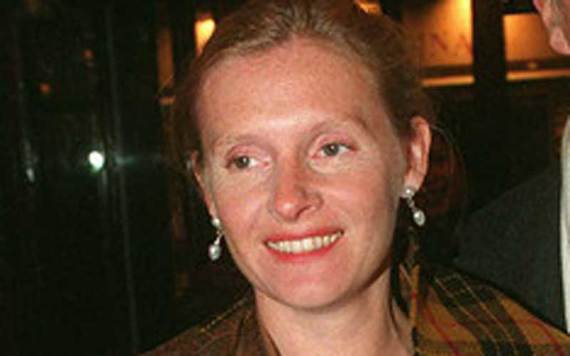 A press statement for the new Sky documentary reads: "In 1996, two days before Christmas, Sophie, the wife of French filmmaker Daniel Toscan du Plantier, was brutally murdered at her holiday cottage in Schull, West Cork.

"The murder rocked the quiet, Irish town and 24 years later, the case remains a mystery.

"The key suspect, English journalist Ian Bailey – the first reporter on the scene – was quickly arrested by local police following eye-witness reports, yet was never found guilty in Ireland, owing to a lack of reliable evidence.

"Despite this, Bailey was found guilty in absentia by the French courts in 2019 and sentenced to 25 years in prison. Having successfully fought repeated extradition requests from the French authorities, Bailey still resides in West Cork and maintains his innocence to this day."

The new series for Sky Crime is being directed and produced by six-time Oscar nominee Jim Sheridan in what will be his documentary series debut.

"It is a story that shines a light on domestic violence. It is a story about primal fear. About a devil in the hills. About the existence of evil among us. I would like to thank all those who have contributed to this series, but in particular to Sophie’s family who are still searching for justice.”

By piecing together original evidence, never-before-seen footage and interviews with those closest to the case, Sheridan will take viewers on a journey as he unravels the unsolved case that has haunted West Cork for 25 years.

The teaser trailer for "Murder at the Cottage" features footage of Fasnet Lighthouse, which Sophie could see from the bedroom window of her holiday home.