The series to air next year will examine the life of the French woman murdered in Schull. 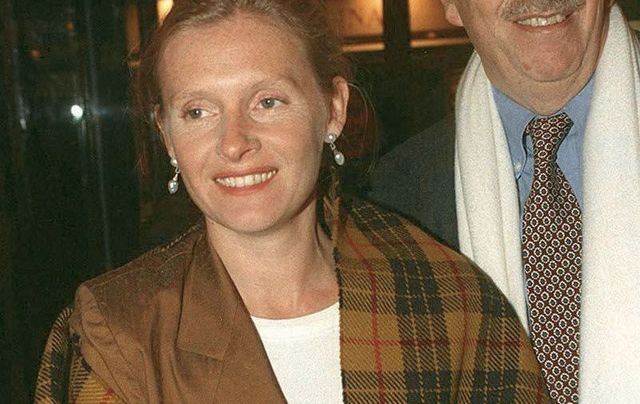 Ian Bailey, the man accused of the murder of Sophie Toscan du Plantier, has confirmed that he will take part in a three-part series charting the circumstances of her death and the investigation that followed.

An as-yet-untitled documentary series is set to air next year. The series will examine the life of Sophie Toscan du Plantier, who was murdered at her holiday home at Toormore, near Schull, in 1996.

Her family and Ian Bailey will be featured in the show. Bailey remains at the center of the investigation into her death. He has denied any involvement in her murder.

In 2019, French courts tried and convicted Bailey in his absence. Irish courts ruled against his extradition.

Simon Chinn  executive producer of the documentary, told RTE "This series will take viewers on a journey filled with unexpected twists and turns as we carefully unravel an extraordinary story from its beginning, 24 years ago, to the present day,"

"As the only documentary project ever to have been made with the blessing of Sophie's family, we feel it’s critical to properly understand who Sophie was as a person and the events that led her to her terrible fate. 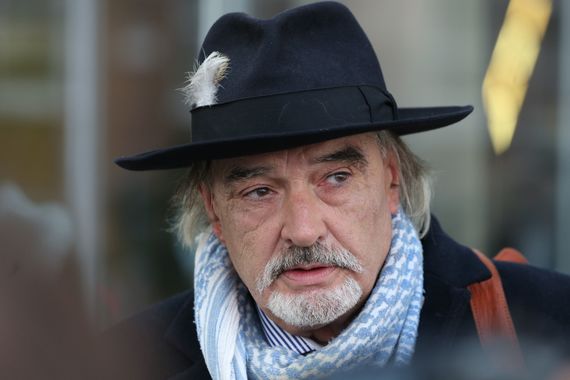 "The series will include interviews with the key players in Ireland and France, including the man convicted in France of Sophie’s murder, Ian Bailey, and we will drill down into the evidence surrounding a murder investigation which remains mired in anguish and controversy."

The Irish Times reports, that film director Jim Sheridan has also been working on a documentary about the death of Sophie Toscan du Plantier for more than six years. Sheridan's "Murder at the Cottage: The search for Justice for Sophie" is due to screen on Sky early next year.