Robert Sheehan is set to reprise his role as Klaus Hargreaves in the popular Netflix series. 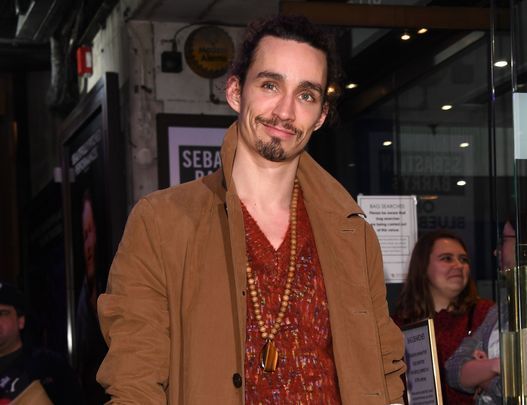 Netflix UK & Ireland announced the news on Twitter on Tuesday, Nov. 10, adding that production will begin in February next year.

The seven children are soon faced with the unenviable task of averting the apocalypse as the exihilarating series unfolds and Sheehan, who previously starred in "Love/Hate" and "Misfits", excels in the role of Claus Hargreaves; a flamboyant drug and alcohol addict with an ability to communicate with the dead and temporarily make them corporal.

Oh my god! We're back! Again! It's official. Production for S3 of The Umbrella Academy begins in February pic.twitter.com/tZxyezzCOc

"The Umbrella Academy" has received widespread critical acclaim and has proved to be one of the most popular shows that Netflix has to offer.

Its first season drew more than 45 million streams within one month of its release, making "The Umbrella Academy" the third-most popular show on Netflix in 2019.

Netflix users spent over 3 billion minutes watching the second season of the show between Aug. 3-9, 2020, when it was first released. It was the most watched series in the US by a longshot, with "Shameless" coming in second place with just over 1 billion minutes viewed.