The 13-episode podcast looks at the infamous 1996 murder of Sophie Toscan du Plantier, a 39-year-old French film producer, near the village of Schull in West Cork. 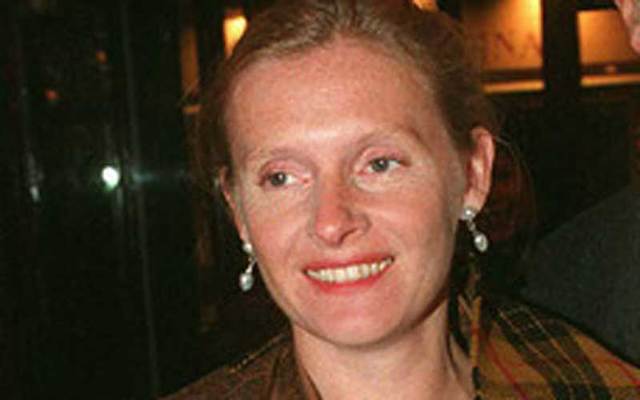 The 1996 murder of Sophie Toscan du Plantier is the subject of the upcoming true-crime podcast "West Cork." Rollingnews.ie

West Cork, an upcoming true-crime podcast from Audible, could be the next Serial.

The 13-episode documentary podcast looks at the infamous 1996 murder of Sophie Toscan du Plantier, a 39-year-old French film producer, near the village of Schull in West Cork.

Du Plantier was found beaten to death and laid out in the front of the driveway of her vacation home in the remote Irish village.

The creators of the podcast, Jennifer Forde, a TV producer, and Sam Bungey, a print journalist,  interviewed locals in the community for several years, including the main suspect of the murder.

Forde told Entertainment Weekly how they discovered the story.

“We read about this story in a newspaper in London, and there was an article that was written at the time that the main suspect in the murder investigation was taking on the [authorities], suing them for wrongful arrest and a lifetime of harassment,” she said.

“The story painted a picture of police corruption, and this was one example of many. We thought it sounded interesting and went to Dublin, where we realized that actually the story was much more complicated and layered than that. We realized that the fact that there’s this hugely well-known character in Ireland, and everybody has an opinion about him — it’s generally not good. It just felt like one of those stories where everywhere you look there’s this whole other aspect to it that is completely interesting and fascinating in itself.” 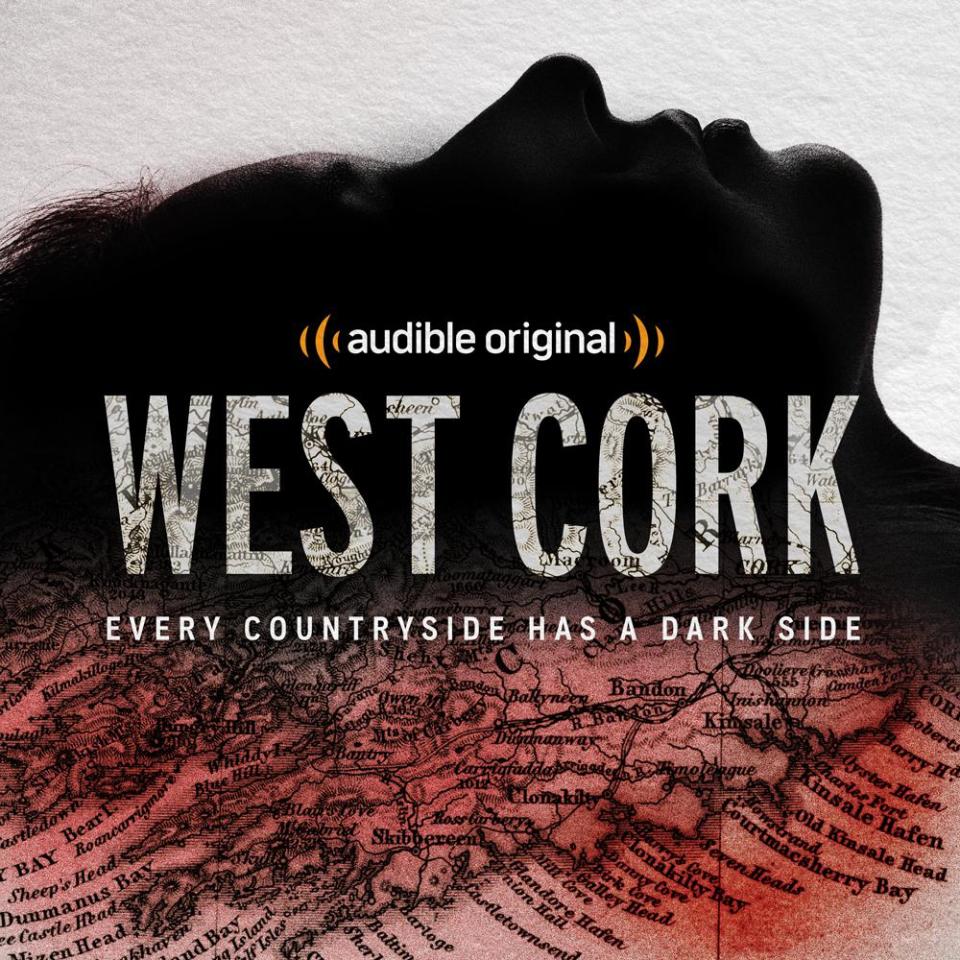 'West Cork' will be released on Audible on Feb. 8. Credit: Audible

Forde and Bungey spent many hours with the suspect, whose identity they are keeping under wraps for now. (Journalist Ian Bailey has been arrested twice in connection to the murder but has never been prosecuted for the crime.)

Bungey said: “Separately, I had been down in West Cork working on a different written story and one day ran into this guy — just ran into the suspect by chance — coming out of the grocery store in this tiny town. He was selling a bag of lettuce that he’d grown, which was so strange. Last time we’d seen him he was wearing this three-piece suit, very dapper, coming out of the court.”

“We ended up spending this totally bizarre day trip with the guy. He suggested we go and browse the local market and take his car. I found myself in his car going down the narrow laneways of West Cork.”

“At one point, he turned to me and said, ‘Sorry about the smell of petrol, I have a chainsaw in the boot of the car.’ It turned out to be so typical of him: You don’t know how aware he is of how he’s coming off as this crime suspect in a murder case. You don’t know whether that’s just him or whether he’s playing with you, but we were fascinated by it. It was the first hook for us: It became so much more than just this suspect, but spending time with him is where it went from.”

The pair also immersed themselves more in West Cork, which they say became its own character in the podcast.

Bungey said “it could have happened exactly the way it happened anywhere else.”

He said: “The isolation of this place and the lack of any other violent crime: People talk about rural places where there’s no violent crime, people leave their doors unlocked, it’s true here. But it’s so true. We looked into it because we’d talk about how there’s been no murder in anyone’s living memory, and the previous murder we could find was over 100 years ago.”

“It’s this place, a rural community that’s been close-knit for generations, that was quite suddenly flooded with strangers. That’s what makes it so unusual. A big part of what West Cork has become is this community of people who come there to make a fresh start and leave their past behind. It became this haven on the edge of Europe for people who just wanted to start again, essentially. Which you kind of get sometimes, these communities on the edge.”

Forde said: “It’s got a really rich history. We wanted to create a world and to really transport people to West Cork. When they’re driving along on their commute or whatever people do when they’re listening to podcasting — even doing the laundry at home — that this would kind of pick you up from wherever you are and drop you in West Cork, and that we would fill it with the voices of the people there, and that through their accents and the whole melting pot and cast of characters there, it would feel like we had created this world where this story was playing out, and that you as a listener are caught up in it in a way that the local community were caught up in it.

“It’s why we’re withholding the identity of the suspect: to just get to know him as one of the locals and try to recreate that experience where you’re lost in this confusion as to how this could have happened, and this immediate fear when it did happen.”

West Cork will be released on Audible on Feb. 8.