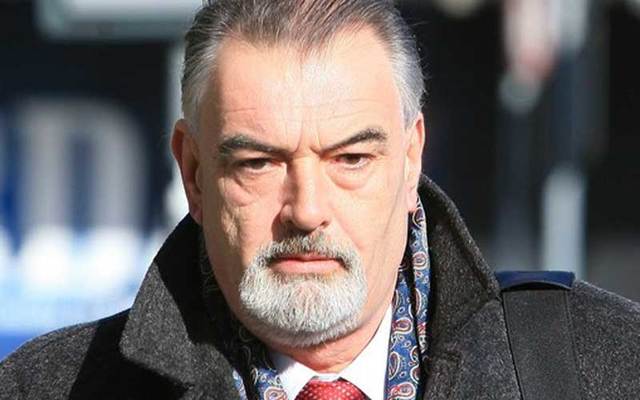 Former journalist Ian Bailey has been found guilty of the murder of Sophie Toscan du Plantier by a French court. Leah Farrell/RollingNews.ie

On Friday, Bailey, who lives in Ireland, was convicted in absentia and sentenced to 25 years by a three-judge panel after a three-day trial at the Paris Criminal Court, CNN reports. Under French law a person suspected of murdering a French citizen in another jurisdiction can be tried in France.

However, it is unlikely that Bailey will serve the sentence as Ireland has twice denied France’s previous extradition requests. The French court has now issued a new warrant for his arrest.

His solicitor Frank Buttimer described the trial as "a rubber-stamping exercise of a predetermined position that Bailey was guilty," saying that the ruling was a "grotesque miscarriage of justice ... This was not a trial in the sense that anyone understands it."

On December 23, 1996, the battered body of 39-year-old Sophie Toscan du Plantier was found near the gate of her holiday home near Toormore, in West Cork. 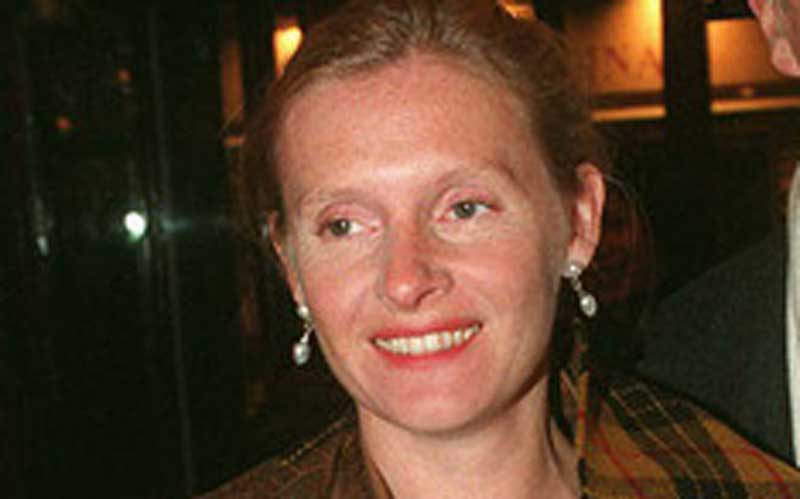 Bailey, who lived nearby and reported the murder for a national paper, was questioned by police. He was arrested twice — in February 1997 and again in January 1998 — but no forensic evidence linked him to the scene of the crime, and he was released without charge.

However, Bailey's actions throughout the investigation raised questions. Just weeks after the murder, Bailey's editor at the Sunday Tribune (now defunct) told police that Bailey had told her he killed Toscan du Plantier to resurrect his career. Bailey admitted the statement to police but said it was a joke.

Bailey allegedly made other informal admissions, according to a file from the Irish Office of the Director of the Public Prosecution, but it was noted that some of those statements were found unreliable and that Bailey has always held a public position of innocence, reports CNN.

No one has ever been charged in Ireland in connection with Toscan du Plantier’s murder, and the victim’s family has long pushed for Bailey to be brought to trial in France.

In Paris, the court heard testimony from seven witnesses who flew from Ireland and number of French witnesses. According to the Irish Times, the French court based the verdict on wounds found on Bailey following the murder; his admissions of guilt to four people, his knowledge of the murder and the victim’s nationality before they were made known to the public, and his history of violence against his partner Jules Thomas.

Bailey, speaking from his cottage near Bantry, Co Cork, shortly after the verdict was announced, told the Guardian: “All they’ve done is convict an innocent man who had nothing to do with the crime. All they’ve got is a pyrrhic victory.”