A White House official says that the US travel ban, which includes Ireland, is set to remain in place, citing the Delta variant. 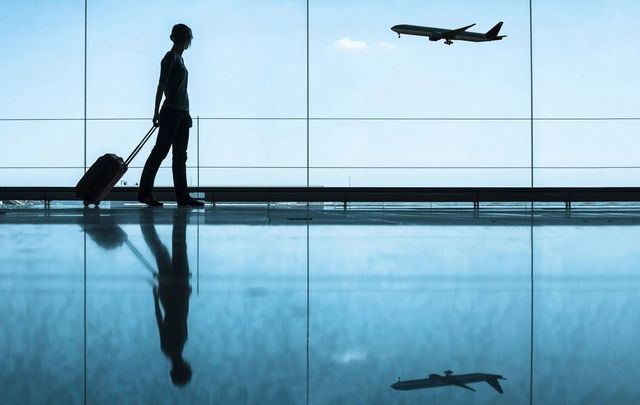 The US will maintain its current travel restrictions “at this point,” a White House official told Reuters on July 26.

"Given where we are today with the Delta variant, the United States will maintain existing travel restrictions at this point," the White House official told Reuters on Monday.

"Driven by the Delta variant, cases are rising here at home, particularly among those who are unvaccinated and appear likely continue to increase in the weeks ahead."

In its weekly update on July 23, the CDC attributed the rise in COVID-19 cases, hospitalizations, and deaths in the US to the Delta variant, and urged people to get fully vaccinated as it protects against severe illness, hospitalization, and death. 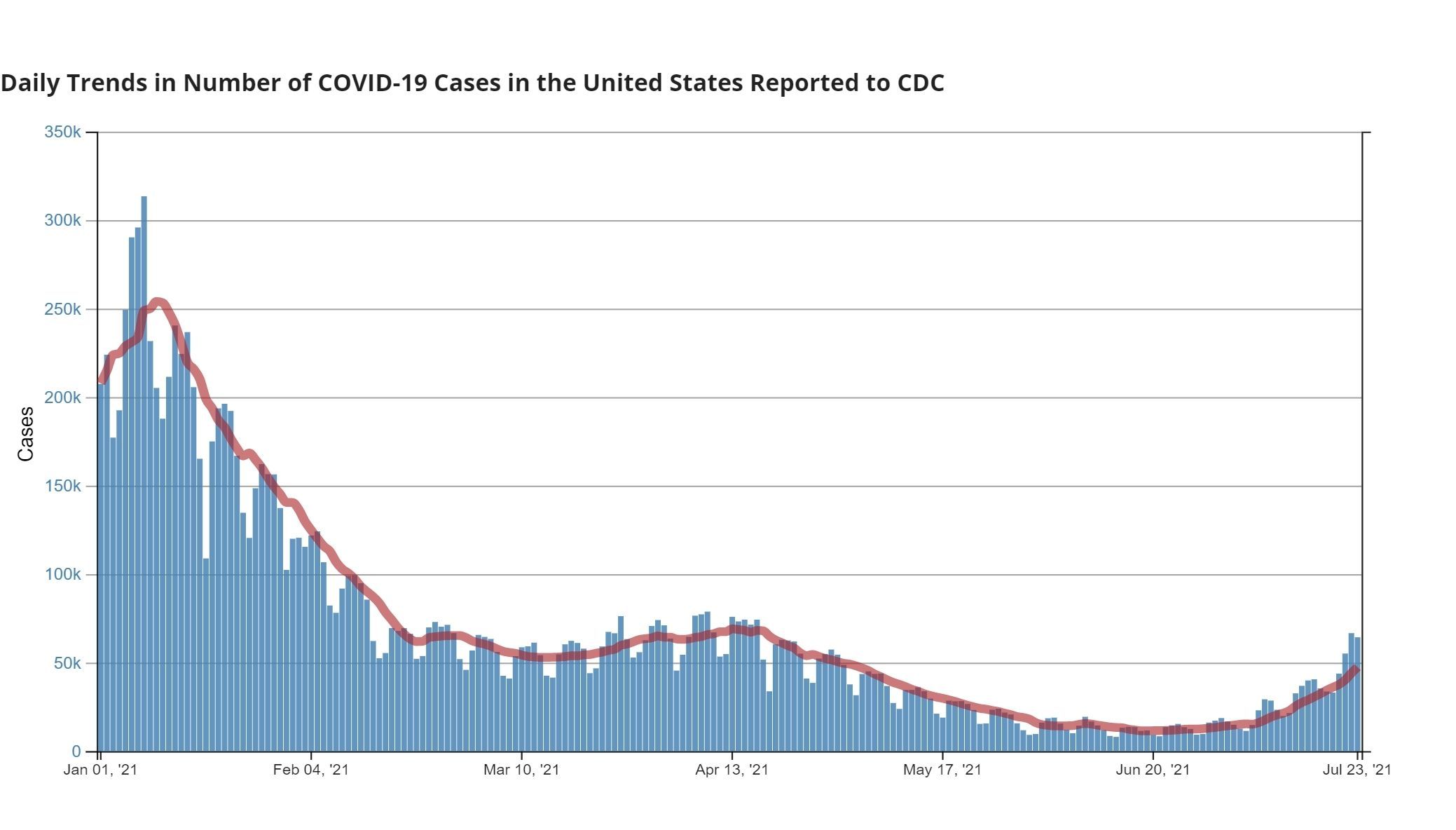 The White House's apparent stalling in rescinding the travel ban comes not long after the Republic of Ireland officially rolled back its entry restrictions for fully vaccinated people on July 19.

It was hoped that the US may warm to reciprocating the rollback on entry requirements, but today's comments from the White House official show that that isn't the case.

The travel ban on most noncitizens and nonresidents entering the US from the Republic of Ireland has been in place since March 2020.

Just over a week ago, President Biden said he would have further news about travel restrictions in “the coming days.”

Prior to the launch of the petition, U.S. Secretary of Commerce Gina Raimondo hinted that the travel ban may not be rescinded until after Labor Day, September 6 this year.

Speaking during a webinar hosted by the American Hotel & Lodging Association, Raimondo said: "I can promise that getting business travel and international travel going again is a top priority."