US Congressman Brendan Boyle says that the ongoing US ban on travel from Europe "makes no sense." 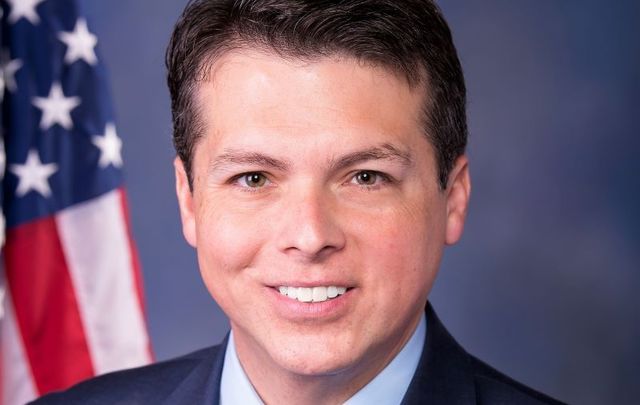 US Congressman Brendan Boyle, whose father is from Co Donegal, has joined industry groups, immigration lawyers, and Ireland’s Ambassador to the US in criticizing the ongoing travel ban.

Boyle said in a tweet on Monday night that the ban “makes no sense," and that vaccinated travelers and people who test negative for COVID should be permitted to enter the US.

The blanket ban on EU citizens coming to the US makes no sense, especially given many EU countries have higher Covid vaccination rates and far fewer Covid cases. As long as those wanting to come to the US test negative for Covid & are vaccinated, they should be allowed in.

Ireland’s Ambassador to the US, Dan Mulhall, who last week argued that the travel ban is “damaging relations," shared Congressman Boyle's criticism:

US Congressman Brendan Boyle on the US #travelban. The blanket ban on EU citizens “makes no sense”. https://t.co/BGMojtFiUt

Amongst the many responses to Boyle's tweet were people using the hashtag #LoveIsNotTourism, which is being used to highlight the ongoing separation of couples and families.

The ban on entry for most noncitizens and nonresidents arriving from Europe, including Ireland and Northern Ireland, was first enacted back in March 2020 under President Trump when the pandemic began to take hold globally. It was extended indefinitely by President Biden in January 2021.

Last week, White House Press Secretary Jen Psaki said that work is being done "to develop a consistent and safe international travel policy” but noted that “no decisions have been made yet, but that is a process that’s ongoing.”

Many people were hopeful that the ban would be lifted after Labor Day in the US, which was on Monday, September 6. That day has now come and gone with no official word on when the ban will be concluded.

In July, the Republic of Ireland relaxed its entry requirements for travelers arriving from the US - fully vaccinated travelers now face no restrictions upon entry into the Republic of Ireland, while people who aren't vaccinated must self-isolate for 14 days. (You can stay up to date with Ireland's travel regulations, which can change quickly, here.)

It was hoped that the US would reciprocate Ireland's relaxation of restrictions, but that has yet to occur.

On August 30,  the European Union removed the US from its "safe list" for inbound travel. However, the list is only a recommendation and is nonbinding - while some other EU countries have tightened up their restrictions for American arrivals, Ireland does not appear to have plans to adjust its entry requirements for Americans currently.