Ireland ranked second for quality of life, while US doesn’t make top ten

The UN ranked Ireland joint-second with Switzerland in its annual Human Development Report. 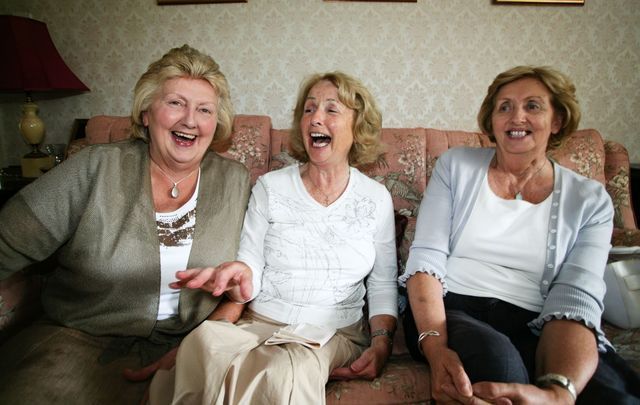 Only Norway has a better quality of life than Ireland, according to the UN. Getty

The United Nations has ranked Ireland second in the world in quality of life in its annual Human Development Report ranking of 189 countries.

The UN has ranked Ireland joint-second with Switzerland in its annual Human Development Report, which was topped by Norway this year.

The rankings are based on life expectancy at birth, expected years of schooling, and gross national income (GNI) per capita, which are used to calculate a country's Human Development Index (HDI).

Ireland's HDI has improved enormously since the UN's rankings began in 1990, rising by 23.5% in the previous 30 years.

In 1990, Ireland was outranked by Spain, Belgium, Italy, New Zealand, Germany, Finland, the UK, Denmark, France, Australia, Norway, Canada, the Netherlands, Switzerland, Sweden, and Japan in the UN's HDI rankings. It has now overtaken all of them with the exception of Switzerland and Norway.

Ireland's life expectancy at birth currently stands at 82.3, according to the UN's report, compared to 74.8 in 1990, while average years of schooling in Ireland have risen from 9.7 to 12.7 over the last 30 years.

Ireland's expected years of schooling has also improved and now stands at 18.7 years.

"The Irish economy has almost doubled since 1990, but the biggest driver was actually education. That was the indicator that made relatively more progress since 1990," Conceição told the Irish Times.

Conceição pointed to countries like Italy and Slovenia, which were similar to Ireland in 1990 but didn't make the same improvements in education over the past 30 years.

The improvement also has seen Ireland jump seven places in the rankings over the past five years, while its HDI has enjoyed a greater increase than any other country in the top 30 over the past ten years.