“Bully” Trump slammed by former US ambassador to Ireland 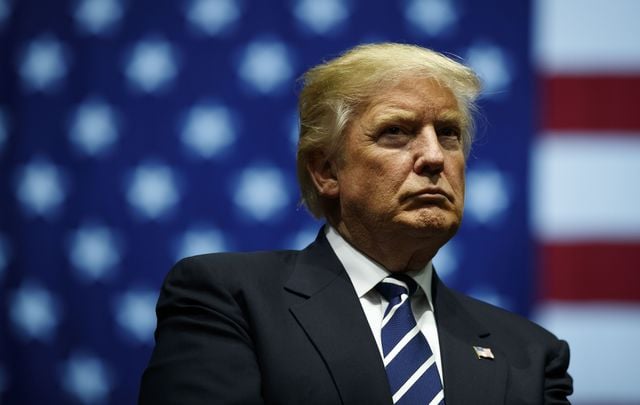 Former ambassador to Ireland Kevin O’Malley had some harsh words for US President Donald Trump during a speech in Dublin.

O’Malley, an Irish American lawyer who served as the U.S. Ambassador to Ireland from 2014 through 2017, was speaking at the 2018 Daniel O’Connell Memorial Lecture in Dublin on November 28.

The event, hosted by The Bar of Ireland, is an annual lecture which generally focuses on a human rights theme. O’Malley, whose grandparents emigrated to the US from Westport in Co Mayo, was invited to speak at the event with a “focus on the rule of law, particularly in the United States.”

The Irish Times reports that during his speech, O’Malley slammed President Trump for his “never-ending” list of “falsehoods.”

O’Malley went on to say that Trump’s “sophomoric tweets with secondary school nicknames and ad hominem attacks on critics, executed at the level of a schoolyard bully” were but one of the “dozens” of ways that Trump is destroying “established norms and customs.”

He pointed to Trump’s “baseless accusations of criminal activity against political opponents and calls for their arrest and prosecution” as another way of disrupting such norms.

Referring to Trump’s conduct during the investigation of Russia's 2016 election interference, O’Malley said it “could not paint a clearer contrast between accepted American norms and customs and the proposed new order.”

“The historical amnesia and lack of decorum are numbing,” said O’Malley.

“President Trump has seriously questioned our long-standing allies and alliances while turning both a deaf ear and a blind eye to Russian election interference and physical aggression.”

“Rather exporting democracy as we have often done over the last 70 years, we currently seem more interested in importing oligarchy,” said O’Malley.

What do you make of O'Malley's comments about President Trump? Share in the comments