A manhunt is underway after the bodies of two brothers were found on the family's farm near Mitchelstown, Co Cork. 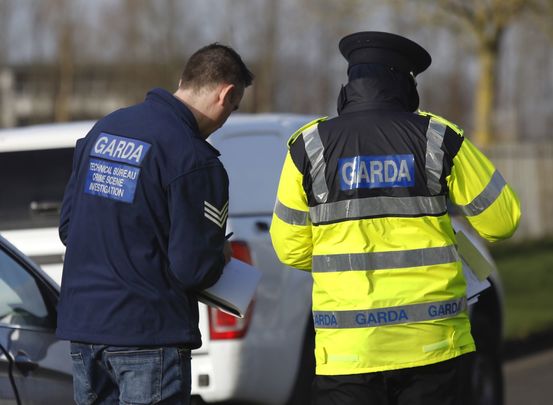 Police have discovered a third body after the bodies of two brothers in their late-60s were found on a family farm.

The body of a third man was discovered by Irish police investigating the double murder of two elderly brothers at their family farm, near Mitchelstown, County Cork.

The body, believed to be that of a third brother, was discovered in a river at a close location close to the Curraghgorm farm.

Overnight on Thursday, the police made the grim discovery of the bodies of two brothers, in their late 60s, at their isolated farm in North Cork. A manhunt was then set in motion as the third brother had not been located.

Police have warned the publish not to approach him as he may be armed. The police had overnight also been hunting for a red Toyota Corolla van, which was discovered on the grounds of a church in Killacluig, about 8 kilometers from the farm, on Friday morning.

Breaking News reported that the first man killed lived in County Tipperary, with his partner but regularly visited the family home, although he was not the registered owner. The second man lived on the farm but also had no title to the property.

The police were alerted by a woman who told them her father had been killed at the family farm in Curraghgorm, three miles north-west of the town of Mitchelstown, just off the Mitchelstown to Mallow Road outside Kildorrery.

Overnight an armed unit of police attended the scene as there were fears that there was an armed party on the property.

The Curraghgorm scene has been sealed off and a forensic examination will take place on Friday.  One body was found in the yard and the other in a shed. One of the deceased was not a resident at the north Cork property. 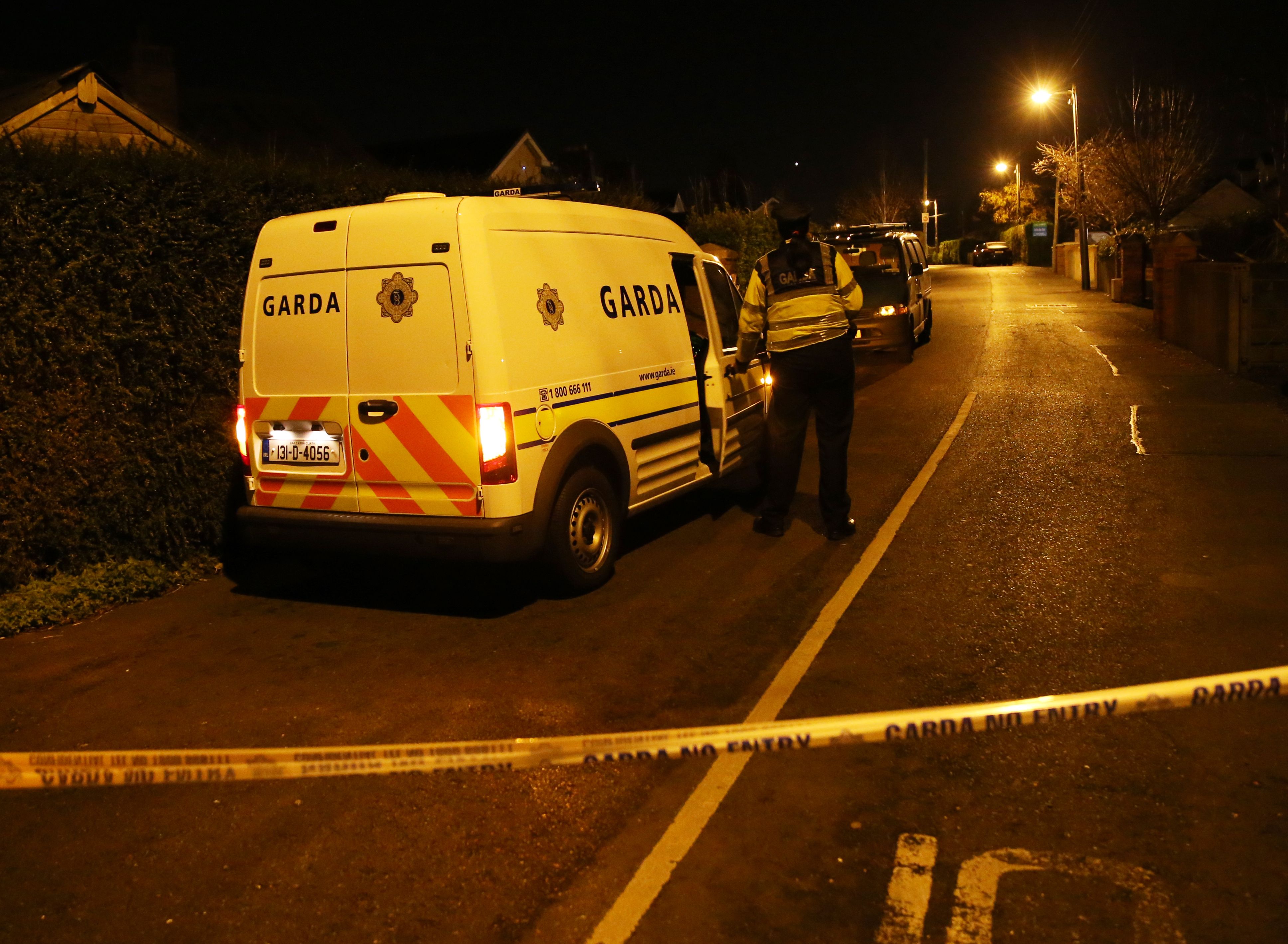 Police are investigating the suspected murder of two elderly brothers and the additional death of a third brother.

Locals have revealed their shock as details of the events continue to unfold. The brothers are described as hard-working. Both in their late-60s one had previously worked in the motor trade while the other had worked in fuel supplies. Both were known for their talent on the handball court in their youth.

The Office of the State Pathologist has been notified and is expected at the scene on Friday. Their remains will then be transferred to Cork University Hospital for full post mortem examinations.

This tragedy comes just five months after a double murder-suicide occurred in Kanturk, County Cork, just 30 miles away. In Kanturk, a dispute over family inheritance saw a man and his son shoot themselves after shooting the other son in the midst of a land dispute.

The investigations into the Curraghgorm farm murders continue.