Chinese authorities have prevented Richard O'Halloran from leaving the country without charge for almost two years. 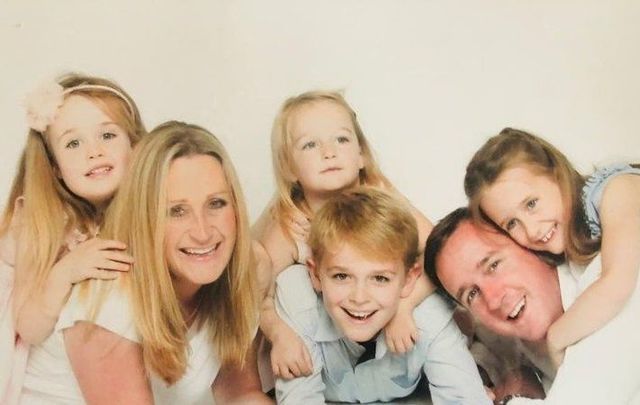 The European Union is calling for the release of an Irish businessman and father-of-four who has been held without charge in China for almost two years.

Min Jiedong, the company's chairman, had been arrested on fraud charges and Shanghai police are demanding a $36 million payment from O'Halloran before allowing him to leave the country.

However, O'Halloran only became a director at CALS Ireland one year after the events under investigation took place.

Three Members of European Parliament (MEP) have now written to Zhang Ming, the Chinese Ambassador to the EU, to campaign for O'Halloran's return to Ireland.

"For two years, Mr. O'Halloran has been held against his will in China and his mental and physical health has taken a heavy toll," the MEPs said in a letter to Zhang on Feb. 9.

"It was reported that he was hospitalized twice because his heart stopped beating. His family, his wife and four children, who have not seen their husband and father for more than two years, are very worried and fear for his life."

Richard O'Halloran has a lung condition, according to his wife Tara, and his family have feared for his life throughout the COVID-19 pandemic.

Andrews said that the EU's recent trade deal with China was "surprising" given O'Halloran's situation, while Fitzgerald also mentioned the trade deal in a letter addressed to MEPs last week.

"Given the recent EU-China Comprehensive Agreement on Investment and given the general increase in economic co-operation between the EU and China, it should be a major source of concern that an EU citizen can be effectively detained against their will for such a period," Fitzgerald said in the letter.

O'Halloran was reportedly told in January that his exit ban was lifted but was subsequently turned away from his flight, according to the Irish Independent.

Acting directors at CALS also sent $200,000 to the Chinese court in charge of the case, but this led to further interrogation of O'Halloran.