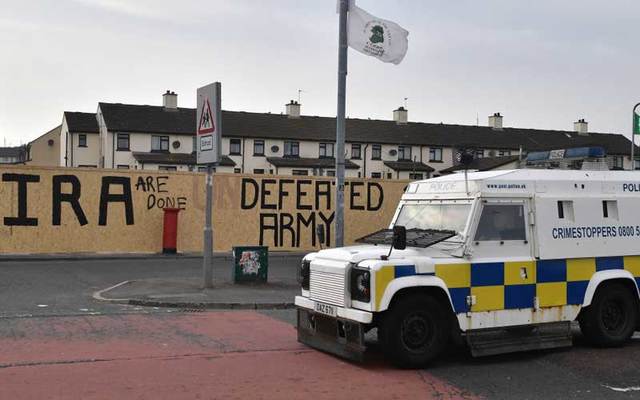 Deputy chief constable Stephen Martin, who was speaking at a press conference about the shooting of 29-year-old Lyra McKee, said violence was “out of step with the wishes not only of the people of this city, but the people of this island.”

He asked the public to “turn something good from last night’s appalling events” and ask their family members not to take part in violence, the Daily Mail reports.

Martin said: “As well as making an appeal today for people to come forward with what they know to assist the investigation, I have another appeal today.

“There are people in this city who will know the people they love are involved in organizations like the New IRA. I would urge those people to have conversations in their home, in their family space, in Lyra’s memory.

“We all want to live in peace. We all want a better future for our children, and last night’s actions are just so out of step with what all of us want.

“So I would urge people, in Lyra’s memory, have those conversations. Let’s turn something good from last night’s appalling events.”

He added: “There are people in this society who can have those conversations and try to get people to step away from those organization,” he said.