SDLP MP Colum Eastwood is urging the British Government to "get tough" on anti-Irish and anti-Traveller discrimination. 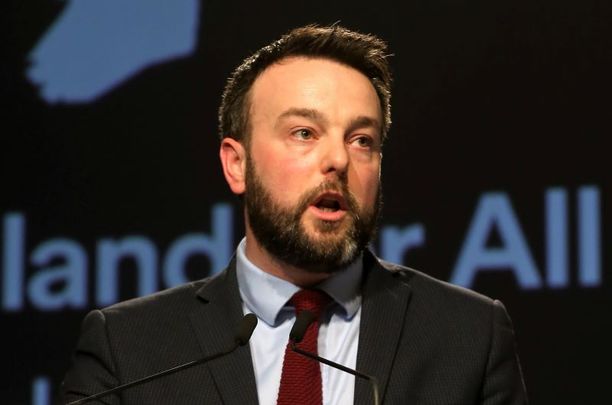 A Northern Irish politician has called for a crackdown on anti-Irish discrimination in the UK after a British holiday park blacklisted several Irish family names to prevent members of the Travelling community from staying at the park.

Colum Eastwood, the leader of the Social Democratic and Labour Party (SDLP) in Northern Ireland, called for greater legal protections for Irish people living in Britain during an address in the House of Commons.

The Derry MP launched the parliamentary motion at Westminster on March 4, citing an investigation into Pontins holiday park for the use of a blacklist of Irish-sounding to discriminate against the Travelling community.

In a statement, Eastwood said: "The growing anti-Irish sentiment that has come to light over the last number of weeks and months in Britain is chilling and deeply worrying for the Irish community living here.

"The Equality and Human Rights Commission Investigation into the operation of a blacklist of common Irish names and accents at holiday firm Pontins is just one example of the blatant discrimination that people face.

"We’re actually in the incredible situation where that company was actively lobbying MPs whose bookings it would have refused on the basis of their name."

Eastwood was referencing a recent tweet from English Labour Party MP Conor McGinn, who revealed that Pontins had lobbied him for government support despite including his family name on the blacklist:

Irony: Pontins recently lobbied me to support its sites reopening, but would have banned me & my kids from staying there if they had.

The list of surnames is ludicrous, but the intent behind it is no laughing matter. Nothing but the same old story, eh? https://t.co/EjfZ0vvY3Q pic.twitter.com/Fmco6maHtB

Eastwood's statement continued: "Whether it’s the blacklist, the unacceptable abuse of footballer James McClean or the refusal to allow Irish language inscriptions on the headstones, there is an unsettling pattern of discrimination and abuse that needs to be addressed.

"I have launched an Early Day Motion at Westminster calling on the British Government to get tougher on anti-Irish and anti-Traveller abuse and discrimination.

"Our communities have made immense contributions to Britain, it’s time they took these matters seriously."

We're calling on the British Government to act to protect Irish people in Britain from discrimination. 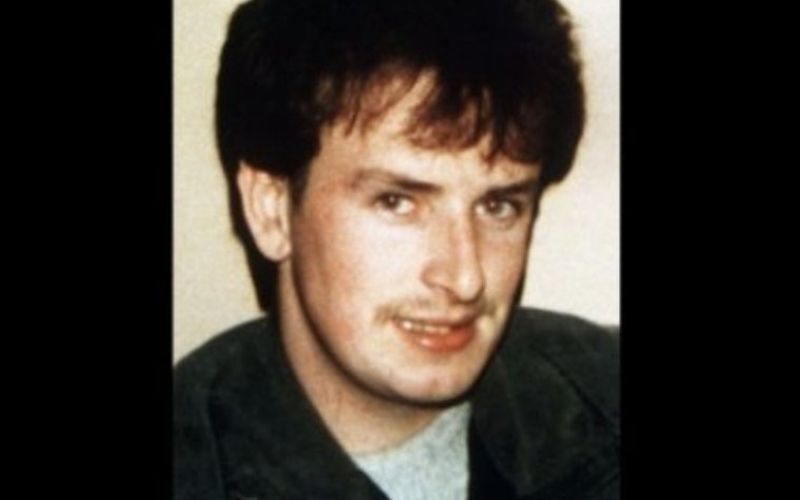