Sarah Lynch, who is remembered as having "a loving smile and a big heart," will be laid to rest in New York this weekend. 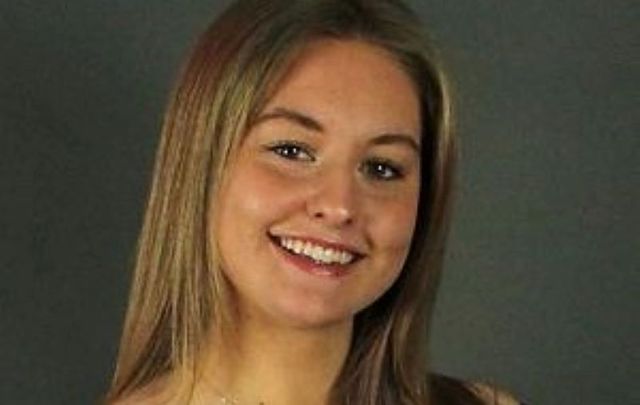 Arrangements have been announced following the tragic death of Irish American teenager Sarah Lynch on February 15 in New York.

Lynch, whose parents are both from Co Kerry, was driving on Kensico Road in Thornwood, New York on Monday when she lost control and crashed into a utility pole. Lifesaving measures were administered and she was transported to Westchester Medical Center, where she tragically died.

The Irish community in New York, as well as the communities in her parents’ native Co Kerry, are mourning the loss of the 17-year-old high who was involved in Irish music, dance, and sport.

In the wake of her tragic death, Westlake High School, where Lynch was a senior, has announced a memorial scholarship fund which "will be awarded to a senior each year who has deep roots in their culture and family and is active in the community or school organizations."

An obituary published by Pelham Funeral Home in New York reads: “Sarah Ellen Lynch never wanted to miss a party, always wanted to please, entertain and make people feel comfortable in her presence. She had the gift of the gab, could talk to anyone with her outgoing personality and calming demeanor. She pushed life to the limit and never let an obstacle get in her way. She always did so with a loving smile and a big heart!

“Sarah was born in Bronxville, New York on July 24, 2003. She is the only daughter of Shane Lynch and Joanne O' Connor and is adored by her two brothers Colin and Sean. Sarah was raised in Yonkers, New York where she attended Elementary and Middle School 30 up to grade seven.

“Sarah would move with her family to Thornwood, New York in 2016, where she attended Westlake Middle and High School. Moving homes was an easy adjustment for Sarah as her outgoing and radiant personality made making new friendships very easy. She became a lifeguard at Bronxville Country Club.

“Sarah enjoyed going to the Catskills and spending long summer breaks in Renard and Derriana, Ireland where she especially enjoyed staying with her grand-dad. It was on one of those trips to Ireland where Sarah did learn how to drive a stick shift car, something she was very proud of.

"When once asked if there was anything she could change in her life, she replied with a grin... ‘I would only change the nose my father gave me.’

“Sarah had a musical ear and a natural talent for the fiddle. She started lessons at age six with the great Kathleen Collins, who continued to mentor Sarah for many years. Kathleen also thought Sarah set dancing and Sean-nós dancing. Sarah did it all and was excellent at whatever she put her mind to. She step danced for years at the Flynn School of Irish Dance where she met lifelong friends.

"Sarah also played at many Fleadh Cheoil's in Ireland with the Erin Loughran New York Ceili Band. Music was definitely a huge part of Sarah's life where she made many wonderful memories.

“Sarah got accepted to more than six colleges this year and was so looking forward to spending the next chapter of her life in college.

“Without word of warning, Sarah tragically left this world on Monday, February 15th, 2021. She will be mourned and missed by her loving family, her many friends, teachers, and musical family. She will be deeply missed by her grand-dad John O' Connor to whom she loved to play the fiddle.

Sarah is survived by her parents, both Co Kerry natives Shane Lynch and Joanne O’Connor, and her two brothers, Colin and Sean, as well as aunts, uncles, and her Grandpa John O’Connor.

The obituary adds: “Sarah touched many people in her short but fruitful life. She will be missed by everyone who knew her.” 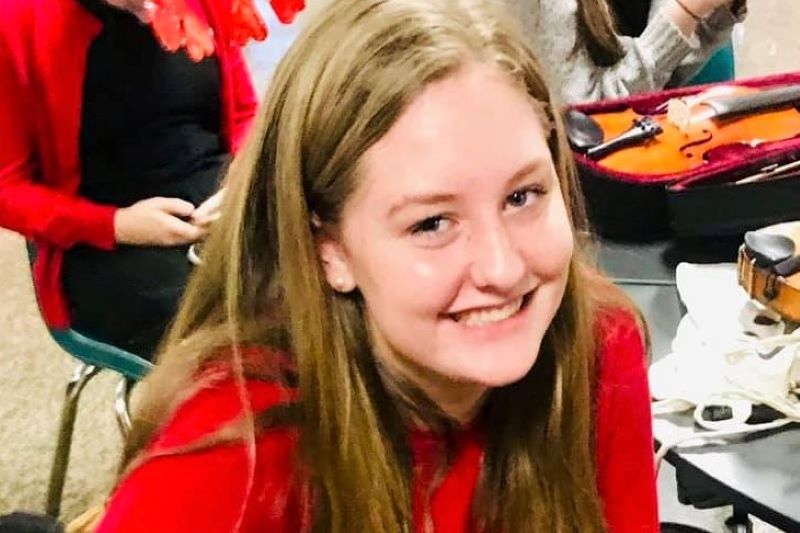 In lieu of flowers, Lynch's family requests that donations be made in Sarah's name to the Martin O' Grady / Woodlawn School of Music, 279 East 236th Street Bronx, New York 10470.

The obituary notes that due to current CDC guidelines, no more than 50 people are permitted in the funeral home at one time and will thus be cycled through. Sarah’s family “understands that due to the current travel restrictions that many will not be able to attend. Your thoughts and prayers are appreciated by all at this time.”