One of Irish man Riccardo “Ricky” Pellecchia's friends said it is "unbelievable" that he will be deported. 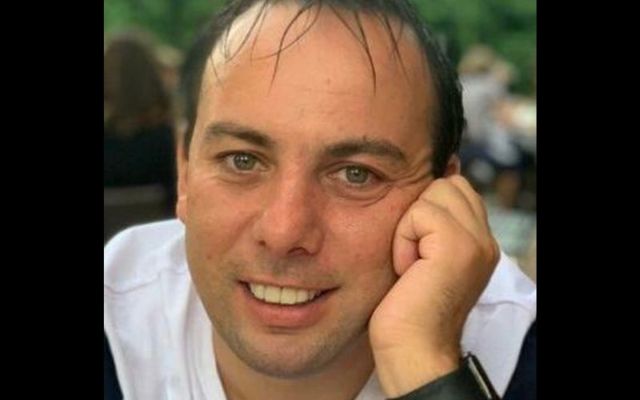 Irish citizen Riccardo “Ricky” Pellecchia will be deported by US Immigration and Customs Enforcement (ICE) this week after detaining him last month at its facility in Goshen, New York.

Pellecchia came to the attention of ICE after a drone he uses to take photographs inadvertently landed on property owned by electrical utility Con Edison in Manhattan, which triggered involvement by the New York Police Department and the FBI.

Pellecchia, 38, a native of Dundalk, Co Louth, came to the US in 2010 on a 90-day visa waiver and had been in New York ever since. He had no criminal record, worked at an Irish bar in Queens, and was involved in many local Irish organizations.

Pellecchia’s attorney Michael Nappo sought to have his client returned to Ireland via voluntary departure, a mechanism that would allow for an easier future trip to the US. Those with a deportation record are barred from traveling here for several years, but ICE officials would not budge.

As the Irish Voice reported last week, Pellecchia enjoys taking photos of the Manhattan skyline and sunsets with the drone, but one day in July, its battery went dead and it landed on property operated by electrical utility Con Edison.

When he went to retrieve the drone he was greeted by members of the New York Police Department who had been contacted by Con Ed personnel about the sudden landing. An NYPD detective questioned Pellecchia and was satisfied when the Irishman explained that he was using the drone solely to take photos and that the battery unexpectedly ran out.

He thought that was the end of the mishap until a couple of weeks later when the FBI’s Joint Terrorism Task Force got involved. Agents questioned him and they too were convinced the drone was recreational.

Not long after that, ICE contacted Pellecchia to set up an interview. He readily agreed, but the agents acted with urgency – when Pellecchia left his home on the morning of his appointment, there were four ICE cars waiting for him outside. He was taken to the Manhattan field office at 26 Federal Plaza before being sent to Goshen.

His supporters here are furious at how he’s been treated, and cite the “unfairness” of what’s happening at the southern border with immigrants crossing into the U.S. and being bused to cities like New York where they can live and work while their cases are being adjudicated.

“What happened to Ricky is unbelievable. It is grossly unfair when looking at everything happening at the US-Mexico border. It seems there is no room for Irish people in America anymore,” one friend of Pellecchia’s told the Irish Voice.

“ICE could have given him voluntary departure. Ricky would have paid for his ticket. But they wouldn’t hear of it. He has been treated terribly, for no good reason.”

Described as one of the best doctors in the world, Kevin M Cahill has passed away