There is another possible scenario that hardline unionists might go for instead of a united Ireland: a repartitioned Ireland. 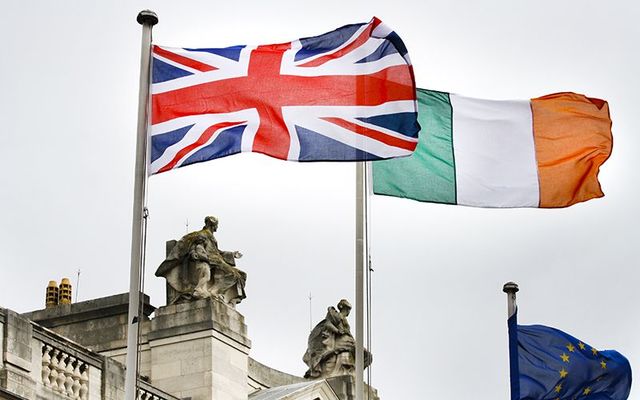 There is another possible scenario that hardline unionists might go for instead of a united Ireland: a repartitioned Ireland.

As the last 40 years have shown, with a greatly increasing Catholic population, the Unionist majority in Northern Ireland is fading.

By 2021, the anniversary of the founding of the Northern State, there will likely be a Catholic majority which will only increase in the years following.

The Good Friday Agreement has called for a border poll and there may be one as early as 2022, say some experts. Catholics of voting age will hold a demographic advantage.

Unionists are hoping that many Catholics, especially in the middle class, will vote to stay in the union. Others predict that a nationalist majority will vote for a united Ireland, pointing to the fact that the vote in Northern Ireland elections still splits strictly along religious lines.

The issue has come front and center again because of Brexit and the uncertain future of Northern Ireland.

There is another possible scenario that hardline unionists might go for: a repartitioned Ireland.

Looking at how that appears on a map, it is clear the unionist numbers predominate in the eastern part of the state while nationalists are far more prominent in the western part. Unionism would desert every place west of the Bann river, bar Coleraine in Derry.

There is immediately one huge flaw; West Belfast, a Catholic enclave deep in unionist territory,  would require West Berlin status at the very least. The nationalist area is known as the Glens of Antrim also would be surrounded.

Hardline unionists, including the DUP leader Arlene Foster, have said they will not live in a united Ireland. With the exception of former DUP leader Peter Robinson, no unionist political figure has indicated any sense that they are considering the prospect of a united Ireland.

Given successive British government’s continued reliance on unionist parties to stay in power, there is no guarantee that a similar demand to 1921—this time a repartition of Ireland—may not take place.

Do you think we would see the border redrawn over a United Ireland? Let us know your thoughts in the comments section at the bottom of the page.