People shouldn't be taken in by Trump's claims that a deal between the UK and the US can be struck quickly, according to Frank Costello. 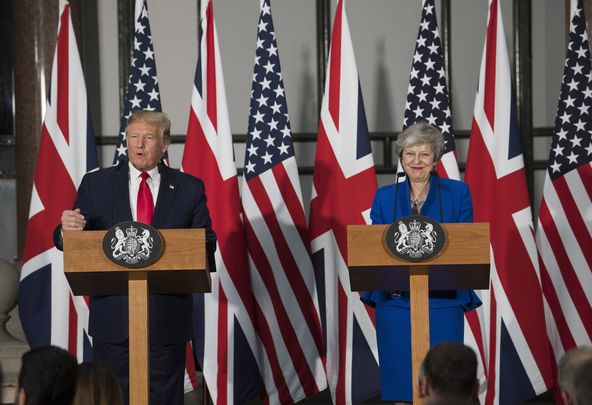 People shouldn't be taken in by Trump's claims that a deal between the UK and the US can be struck quickly, according to Frank Costello.

US President Donald Trump does not know how international trade deals work, according to a prominent Irish American businessman.

Frank Costello, once chief of staff to Democratic Congressman Joseph P Kennedy II, warned that Trump’s claims that a fast trade deal could be struck with the United Kingdom following their departure from the European Union were wide of the mark.

While on his state visit to the UK, Trump insisted that a trade deal could be concluded within a year and said that he would go all out to ensure its completion.

"It would be a great, a great advantage to [the] UK,” Trump said to the Sunday Times. 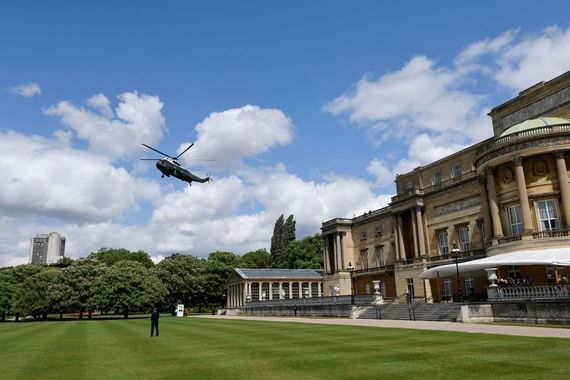 “One of the advantages of Brexit is the fact that now you can deal with the No 1 country by far. We are the No 1 economy in the world by far and when [the] UK isn't prohibited from making deals directly, the numbers they can do will be tremendous.”

However, Costello believes that Trump does not understand how trade deals pass through the three branches of American government.

According to Costello, a trade deal would not be lawful unless it first passed a House of Representatives’ Ways and Means Committee.

That is no formality either. Chair of the Committee Richard Neal was part of a recent delegation which visited Ireland and Britain in April where it was stressed that the UK government should “not even think about” submitting a trade deal that threatened the Good Friday Agreement made in 1998 by hardening the border between the Republic of Ireland and Northern Ireland.

Speaker of the House of Representatives, Nancy Pelosi, was also part of that delegation and warned that a trade deal between the US and the UK was “just not on the cards” if the Good Friday Agreement was damaged.

"This was especially the case since the Good Friday Agreement was achieved with the direct support and engagement of the US government in 1998 and the crucial involvement of Senator George Mitchell after years of strife death and conflict on all sides," Pelosi said in April.

Trump’s ambitious trade agreement would see “comprehensive access” for US agricultural goods in Britain, something that many in the UK are vehemently against. The UK is currently protected by the EU legislature which prohibits the use of genetically modified crops or animal feed consisting of antibiotics.

The US has no such laws and genetically modified products are common, leading to fears in the UK that any potential trade deal would flood the UK market with such products. 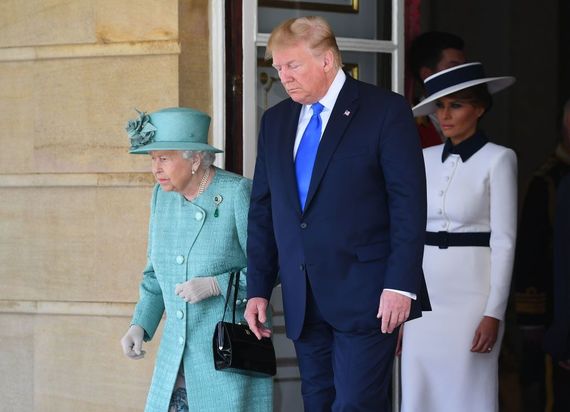 President Trump meeting with the Queen during his UK trip. Image: Getty.

If the UK goes ahead with a hard Brexit in October, it could have serious consequences. Future negotiating partners will seek concessions from the UK which could compromise the current safety and environmental standards that are imposed by virtue of their membership in the European Union.

Reduced safety standards would lead to an even stricter border between Northern Ireland and the Republic of Ireland, further jeopardizing the Good Friday Agreement and making it extremely unlikely that trade negotiations could be completed swiftly.