Mary Lou McDonald has explained her support for people who joined the IRA during The Troubles. 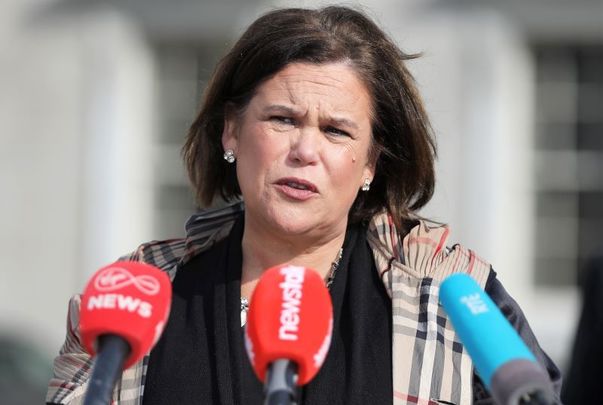 Sinn Féin leader Mary Lou McDonald said it was a matter of “context” and if she’d been raised in The Troubles she would have joined the IRA.

She told interviewer Joe Duffy, “The point I was making was this – human beings act for their context, for the circumstances in which they find themselves.

“I believe that many, many people who did volunteer to the IRA and who ended up in jail would have lived very different lives if their context was different.

“I actually think it’s unfair for people who lived at a very safe distance or who didn’t experience what working-class republican and nationalist families experienced to jump to conclusions.”

McDonald said people were caught up in “a war that they didn’t start” and “knew they had to defend themselves.”

When Duffy grilled her about the deaths of innocent victims including Angela Gallagher who was 17 months old when she was shot dead by the IRA in 1971, McDonald added, “You’re never going to square the circle of grief for families who have lost loved ones. I can’t undo the past.

“It’s not a case of endorsing.  I see my role and work that I do as working for the things that ensure that we never, ever go back to that time again. I think it would be an extraordinary ask of anyone to take on everything in the past.

“Its place is in Irish history and it has to be history. That is not about trying to glamorize what happened. It’s not a contest of hurts.” 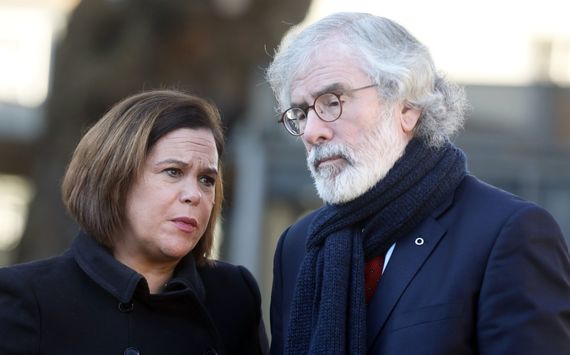 McDonald also moved the conversation onto the present and future by outlining her vision for a united Ireland, something she believes offers the best chance at lasting peace and prosperity on the island.

“I hope our legacy will be a united Ireland and I would like my legacy to be that I did my part, that I played my part, contributed in my way to that."