White House seeks to abolish a position that played a key role in the success of the Irish peace process. 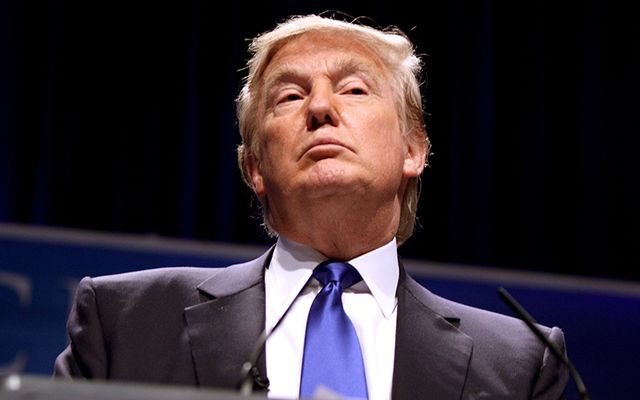 The Trump administration is seeking to abolish the position of US special envoy to Northern Ireland, a position that played a key role in the success of the Irish peace process.

Secretary of State Rex Tillerson proposed the move on Monday in a letter to Senator Bob Corker, the chair of the US Senate Committee on Foreign Relations.

There already is no nominee for US Ambassador to Dublin meaning that there is no US diplomatic presence in Ireland now.

Tillerson wishes to abolish half of the special envoy positions around the globe, but Democrats have vowed to oppose him.

Senator George Mitchell used the role to chair the talks that led to the Good Friday Agreement. Subsequently, high powered envoys such as Richard Haass, a major figure in US foreign policy, made a huge difference in helping sort out issues such as policing, decommissioning and the shape of the political institutions.

Former US Envoy to Ireland and US Senator Senator George Mitchell.

The move comes at a time when the Stormont government is suspended and talks on finding a way to resume have stalled. In the past US input has been critical to overcoming such issues.

There is also the massive issue of Brexit and how it will affect Northern Ireland with all sides grappling with the fear that a new border may involve permanent structures.

Those are the issues Democrats say that mandate the continued involvement of the US envoy. In all, over half the 66 special envoys are set to be eliminated.

Congressional Democrats have vowed they will oppose the move. Massachusetts Senator Ed Markey is objecting to the elimination of several of the envoy positions, including the Northern Ireland role.

“None of these are incidental,” Markey told Tillerson, according to US reports. “Each one of these areas has a reason why they have a special envoy.”

Irish American organizations can be expected to rally strongly against the move. They played a major role in the creation of the position after decades when the State Department essentially ignored the Northern Ireland troubles. There is widespread acceptance that without George Mitchell peace in Ireland would not have happened and he has always advocated for an American role since.