Samantha Power, the former US ambassador to the UN, will address the CO3 Virtual Global Leadership Conference in Belfast in September. 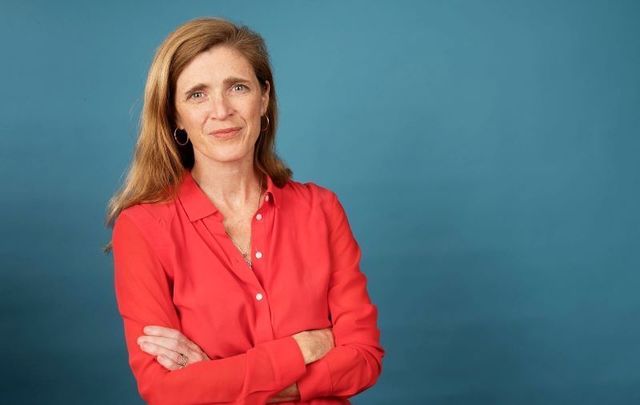 Samantha Power, who served as US Ambassador to the United Nations during Barack Obama's presidency, is set to address a virtual global leadership conference in Belfast this September.

Samantha Power, a key advisor to former President Obama and the US representative at the UN between 2013 and 2017, will be speaking at the CO3 Virtual Global Leadership Conference slated to take place on September 24 and 25.

Read more: Samantha Power on how being Irish made her is January's Book of the Month

Power, who was raised in Ireland until the age of nine, will be delivering a keynote address at the virtual conference discussing the time she spent working with Obama and her thoughts on the Trump Administration.

Power is currently a Professor of Practice at the Harvard Kennedy School of Government and Harvard Law School and remains a prominent member of the Democratic Party.

Her keynote address, entitled "The Education of an Idealist: A Conversation with Ambassador Power," will additionally explore Power's time in the White House and her thoughts on the upcoming US presidential election on November 3. 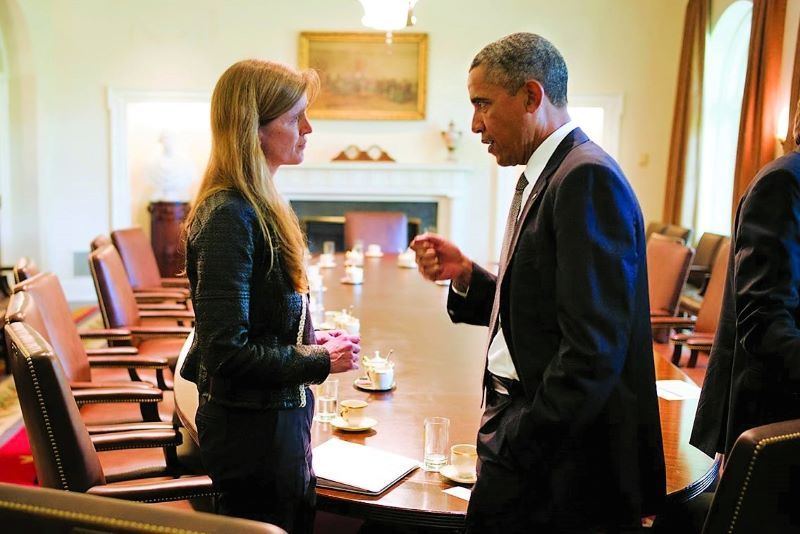 The virtual leadership conference, meanwhile, will focus on leading through the COVID-19 pandemic, building trusting partnerships and rebuilding in the wake of the global health crisis.

The COVID-19 health crisis has forced organizers to host the event online this year and CO3 CEO Nora Smith said that this year's event was an opportunity to demonstrate the value of strong leadership while also spreading the message to a wider audience than ever before.

Smith additionally said that the virtual conference could be used to support charity organizations around the world.

"The local charity and voluntary sector has been significantly impacted by Coronavirus and this is an incredible opportunity for sector leaders to get together, exchange ideas and best practice, and listen to and learn from world leaders," Smith said.

Smith also said that the theme of this year's event was building a better society and said that she was particularly excited to announce Samantha Power's participation at the conference.

"We are particularly excited to hear from former US Ambassador to the UN, Samantha Power.

"As someone who lay at the heart of US foreign policy throughout President Obama’s tenure in office, and who eventually went on to lead the country’s mission globally, Ambassador Power’s experiences are unparalleled and will provide delegates with unrivaled leadership advice."

Other keynote speakers at the online event include Emma Revie, Chief Executive of the Trussell Trust, UK's largest network of foodbanks, Rosie Jones, a comedian suffering from cerebral palsy campaigning for greater representation among the disabled community, and Brendan Hall, who skippered a yacht in the 2009 World Yacht Race and now campaigns for global corporations to create their own internal culture.

Early bird tickets for both days of the conference are available at £45 ($60) and can be purchased until 5 pm EST on Friday, August 28.