Is No Irish Need Apply coming into play with the US Green Card lottery?

The results for the Diversity Visa lottery 2019 have been announced and only 52 Irish were selected, over a fifty percent drop from the 123 selected for the 2018 application period. 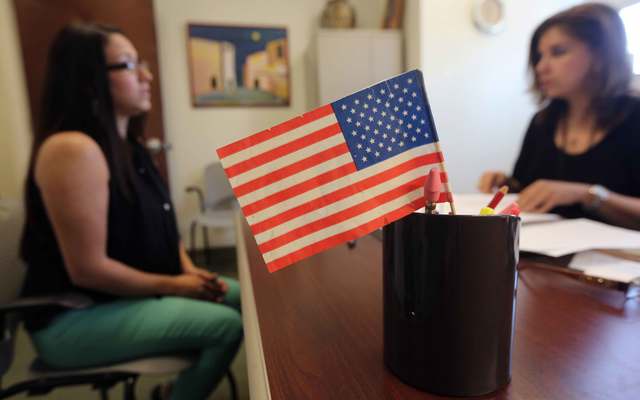 Just over 50 Irish people were selected in the Diversity Visa (Green Card) Lottery 2019 with 50,000 green cards up for grabs.

The first figures revealed for the US Diversity Visa lottery 2019 results show disappointing news for the Irish with just over 50 people selected to submit an application for an interview in the next part of the green card lottery process.

The initial results reveal over a 50% percent drop in the number of Irish selected from 2018 when 123 from the Republic of Ireland were chosen to proceed to the next stage. A further 16 were chosen from Northern Ireland, which is granted an exception from the ban on applying placed on those born in the UK.  Eight were successful so far from Northern Ireland for 2019.

Each year 50,000 green cards are put up for grabs in the lottery system, meaning the Irish in the 2019 draw were selected for just .1% of the green cards to be issued.

The number of Irish who applied for the 2019 lottery has not yet been revealed but the number of applicants over the ten years between 2009 and 2018 averaged at 7,211, showing that an estimated .7% of Irish applicants would have been given the opportunity to move forward.  With 14,352,013 worldwide entering in 2019, however, the Irish only equate to 0.05% of all applicants.

Read more: Anti-American countries get far more green cards than the Irish do 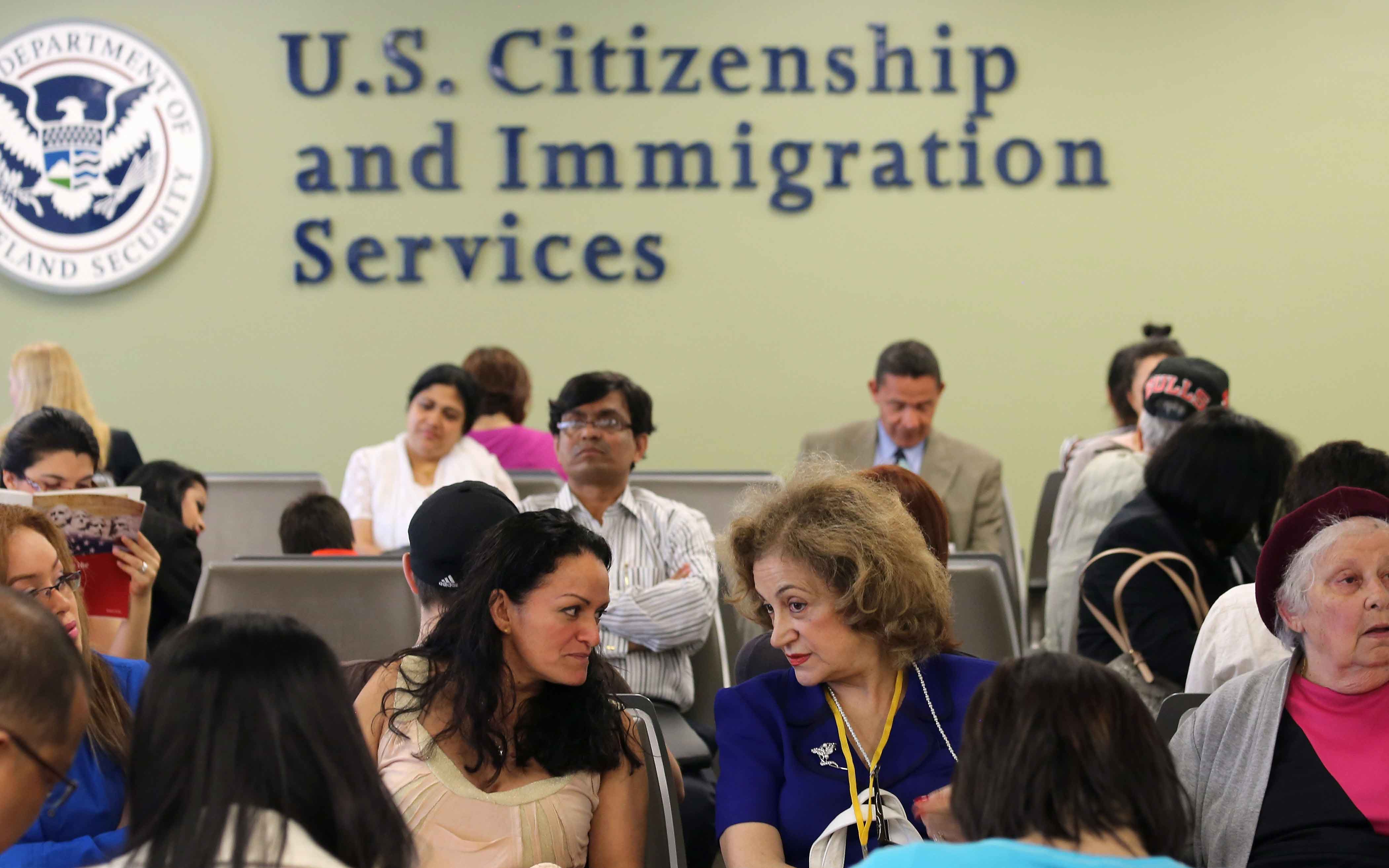 Immigrants await their turn for green card and citizenship interviews at the U.S. Citizenship and Immigration Services (USCIS) Queens office on May 30, 2013 in the Long Island City neighborhood of the Queens borough of New York City. (Photo by John Moore/Getty Images)

he lack of Irish getting through the lottery system comes despite the very process itself being designed with the Irish in mind, as Irish American community leaders pushed throughout the 1980s to “legalize the Irish.” The drive came after the Immigration and Nationality Act of 1965 – spearheaded by Irish American Senator Ted Kennedy – diminished the Irish opportunity of moving legally to the US.

Between 1956-65 70,000 Irishmen and women came to America but only 10,000 did so legally the decade between 1976-85, despite Ireland’s stagnant economy. This is believed to have been a direct result of the 1965 Act that ended the bias of immigrants from Europe in favor of offering more opportunities to those from Africa and Asia, valuing existing family connections in the US and skilled laborers over quotas.

Read more: Visa lottery that allowed NYC terrorist into US was designed for the Irish

Diversity Visa Lottery DV2019 official results are out. Total selectees per country has been published in the Aug 2018 Visa Bulletin https://t.co/Gvj4ayuzwy pic.twitter.com/d97QvYlcCU

The lottery, which was first established in 1990, was aimed at leveling the playing field for the Irish, an aim that may not be succeeding if applicants from the country continue to dip.

As it stands, even those 52 selected may not be officially approved, with previous years showing a culling in the interview process to bring the final Irish figure much lower. For example, in 2015, when 157 Irish were initially selected, only 50 were eventually approved, less than a third of the first figure. And it was in 2017, the last year in which there are final statistics available, that we saw the lowest Irish final approval number so far at just 31.

The Irish selected now have until September 2019 to go through the rest of the green card interview while last year's successful applicants also have until September 30, 2018, when the final figures will give a better idea of whether Ireland’s lottery luck in continuing to fall.

Do you think that the Irish deserve to receive more green cards in the Diversity Visa Lottery? Let us know your thought in the comments, section. 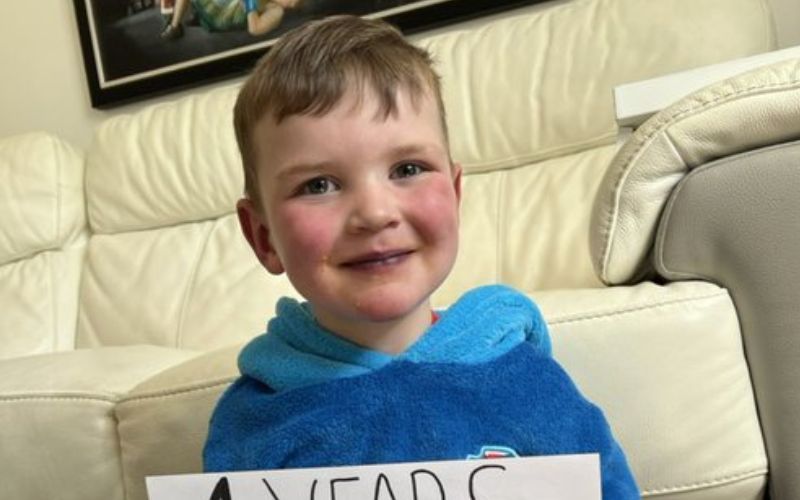