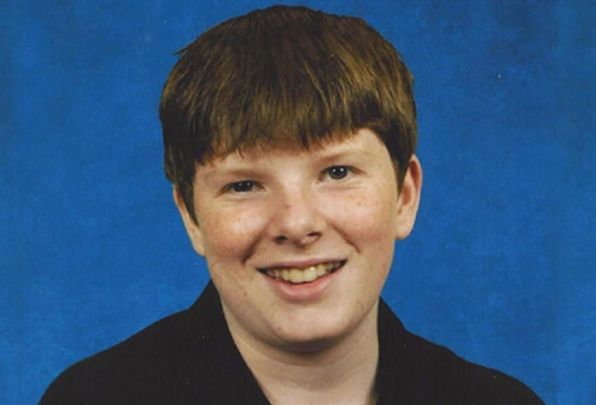 Rory Staunton, who passed away aged 12 from sepsis. Family's own.

The move to make Sept 13 National Sepsis Day comes after the Irish immigrant family of Rory Staunton, a 12-year-old boy from Queens, New York, who died of   Sepsis, succeeded in creating a whole new awareness of the disease. Along the way, they created “Rory’s Regulations” which have saved hundreds of lives. Ciaran Staunton and Orlaith O’Dowd, natives of Mayo and Louth, have dedicated their lives to finding a way to defeat Sepsis, said Schumer.

Schumer told the Senate "I want to say a few words on a health issue that rarely gets the attention it deserves here on the Senate floor, and that is the issue of Sepsis.

"Every year, roughly 1.7 million Americans are infected with sepsis, a population roughly the size of Phoenix. Of those, 270,000 are ultimately killed by this disease.

"For those unfamiliar, sepsis is a terrible, life-threatening condition where the body overreacts to an infection in an extreme way. Most cases are preventable if they are caught with enough time. Sadly because of a lack of public awareness, too many cases fly under the radar until it’s too late.

"So today, I’m here to introduce a resolution designating September 13th as National Sepsis Day. It would encourage greater public education about this condition, urge federal entities to streamline treatment guidelines and marshal our resources to ultimately bring sepsis to an end.

"The federal government has a great model to follow in my home state of New York, which adopted Rory’s Regulations to guide health officials when it comes to this illness. Named in honor of Rory Staunton—a twelve-year-old from Queens who died from sepsis ten years ago—these rules have undoubtedly saved countless lives and should inform federal policy.

"I cannot imagine the profound suffering that Rory’s parents must feel to this day, but I hope they find strength in knowing that the rules bearing their son’s name have gone a long way to helping others.

"It’s time we take this disease seriously at the federal level, and for that reason, I am proud to offer my resolution today."

Irish passport to get $556k redesign, to reflect modern Ireland