END SEPSIS, founded by an Irish couple after the death of their son Rory from sepsis, has announced that Rory’s Regulations have saved more than 16,000 lives in New York State. 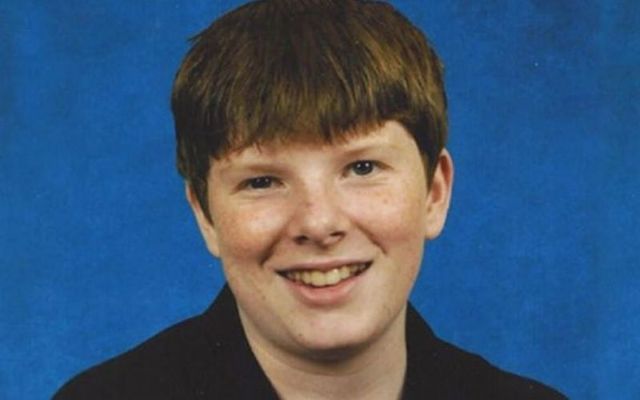 END SEPSIS, the organization founded by Irish couple Orlaith and Ciaran Staunton after the death of their son Rory from sepsis has announced that the rules known as Rory’s Regulations have saved more than 16,000 lives between 2015 and 2019 in New York State.

The aim now is to create Rory’s Regulations nationwide and ensure far fewer deaths from the killer infection, the number one cause of death in hospitals across the United States. New York was the first state to implement mandatory sepsis protocols and has paved the way for other states to follow this model.

The protocol requirements were precipitated by the death of a 12-year-old Queens boy, Rory Staunton, from undiagnosed, untreated sepsis in a New York City Hospital in 2012. The regulations are known as Rory's Regulations in honor of Staunton. His parents come from Louth and Mayo.

"Because of these regulations, there are 16,011 New Yorker families that have been spared the unspeakable pain that we have endured," said Ciaran and Orlaith Staunton, Rory Staunton's parents and the founders of END SEPSIS, the Legacy of Rory Staunton, an organization dedicated to ending preventable deaths from sepsis.

"If they had been in place when we brought Rory to the hospital, he would be alive today. Sepsis protocols save lives. The federal government and other states need to follow New York's lead."

"Since the passage of Rory's Regulations, hospitals are now required to adopt important protocols that help with the early detection and treatment of sepsis," State Health Commissioner Dr. Mary T. Bassett said. "Sepsis is a serious and potentially life-threatening medical condition - caused by a reaction throughout a person's body in response to an infection - and these efforts played an important role in saving thousands of New Yorkers' lives."

Sinking USS The Sullivans to get boost from New York Hibernians