Liz Truss became the newest Prime Minister of the United Kingdom, the third female to hold the position, on September 6. 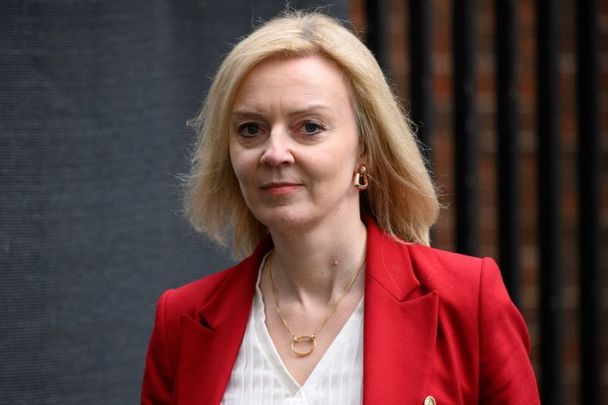 Things you should know about Liz Truss, the new leader of the UK's Conservative Party and new Prime Minister of the United Kingdom.

The votes are in and Liz Truss is the next leader of the Tory Party and Prime Minister of the United Kingdom.

As your Prime Minister, I am confident that together we can ride out the storm, rebuild our economy and become the modern, brilliant Britain that I know we can be.

I will take action every day to make that happen 🇬🇧 pic.twitter.com/1Moqm3cSwu

Things to know about Liz Truss

1. Her father John, a former professor of mathematics and a member of the left-leaning Liberal Democrats party, detests her right-wing politics. A close friend, quoted in the London Sunday Times, believes that John remains horrified by his daughter’s politics: “I think he’s extremely saddened about it and sometimes furious” that he can barely bring himself to speak about it. Colleagues at Leeds University are said to have been sent an email by the university warning them not to speak publicly about his daughter." 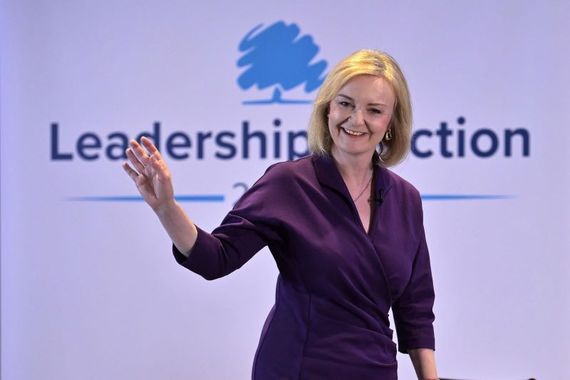 2. Truss' mother only decided at the last moment to support her when she first ran for office and was on the campaign trail with her. Her mother told her neighbor she waited because she was such a strong Liberal Democrat she found great difficulty in opposing them.

3. She left her husband, accountant Hugh O’Lear,y for another man in 2008 which became a major story for the tabloids, however, they patched things up.

4. Truss' family moved to Canada for a year and she attended the same school as Michael J. Fox but not at the same time.

5. She is unpopular in the Leeds suburb she represents and was even called a traitor for claiming the state school she went to was rundown. She became a conservative, a claim bitterly contested by others.

6. She is the 29th Prime Minister to be educated at Oxford, Oxford, and Cambridge between them have 42 of the 61 Prime Ministers.

7. Truss is considered a hardliner who takes the most combative side when arguing about Brexit and the Irish border issue will be key decisions for her.

8. She is the third female Prime Minister of the United Kingdom. She says she models herself on Margaret Thatcher. Theresa May was the second.

9. Liz Truss' success or failure will rest on the Brexit issue. She has taken a very hard line up to this point. Will she change? Time will tell.