Irish religious and political dignitaries in Ireland have paid their respects to Queen Elizabeth II, Britain's longest-serving monarch, who died on September 8. 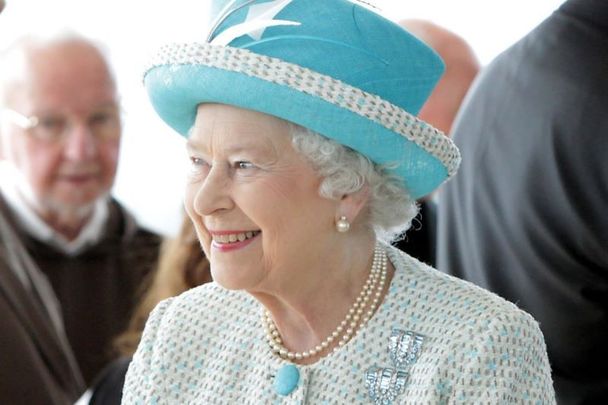 May 18, 2011: Queen Elizabeth II pictured in the Gravity Bar at the Guinness Storehouse in Dublin during her State Visit to Ireland RollingNews.ie

Queen Elizabeth contributed to the building of bridges rather than the creation of barriers in Ireland, Eamon Martin, Archbishop of Armagh and Primate of All Ireland, said on the day of her funeral.

The Archbishop was at the Queen’s state funeral on Monday alongside other church leaders, including Church of Ireland Archbishop of Armagh John McDowell, moderator of the Presbyterian Church the Right Reverend John Kirkpatrick, and president of the Methodist Church the Reverend David Nixon. Also in attendance were President Michael D. Higgins and Taoiseach Micheál Martin.

He told RTE Radio on Monday morning, “We all remember her visit to Ireland in 2011 and her very courageous steps in Enniskillen in 2012.”

On that visit, the Queen became the first of the royal family to enter a Catholic Church. The occasion was the 25th anniversary of an IRA bomb that killed 12 and injured 63 on Remembrance Sunday.

He said, “It was a very difficult time for her, and indeed for Martin McGuinness, to take those steps, to model that we are now in the business of building bridges rather than barriers between each other.” It was important that the achievements were not forgotten. 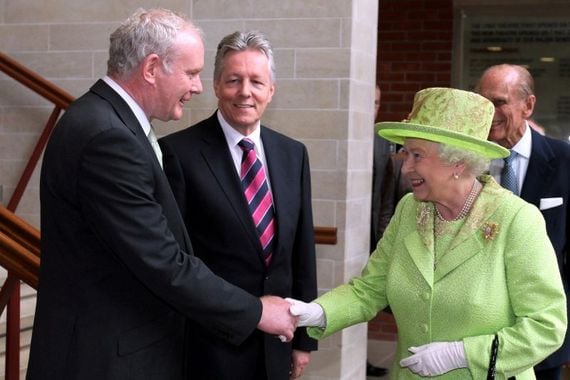 Taoiseach Martin spoke to the BBC about the royal visit to Ireland in 2011. He said, “We believe that Queen Elizabeth, through her authentic actions by that speech in Dublin Castle, in many ways opened up a new chapter in British-Irish relations and closed an earlier chapter.”

Coveney, who was not at the funeral, spoke from Cork to CNN's Christiane Amanpour and told her many in Ireland were saddened by the queen’s passing.

He said, “We know the significance of what she achieved as head of state. She chose to come to Ireland in 2011, which was the first visit of a monarch since Irish independence. That was a significant gesture. She wanted to do it, we know that.

“And Ireland was nervous about that visit; we weren’t quite sure about how Irish people would respond.

“But from the very moment she stepped off the plane, dressed in green, full of smiles, and the generosity and respect with which she addressed the complexity of British/Irish history, with pain and trauma at different times, I think won over a nation next door, here in Ireland.

“And ever since then, I think people in Ireland have held her in great affection.” 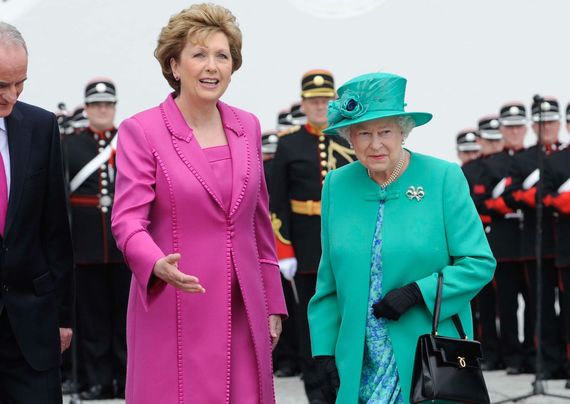 Sinn Féin’s leader in the North, Michelle O’Neill, was also at Monday’s funeral.

"Today I respectfully join leaders from Britain, Ireland & the international community at the funeral of Queen Elizabeth II as she is laid to rest,” she tweeted.

"It is a sad day for her family who mourn her loss, and all those of a British identity from across our community who grieve also.”