British government criticized for refusing to outline its intentions in Brexit negotiations. 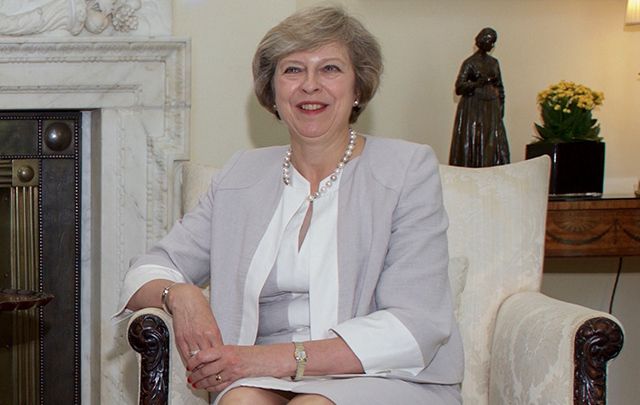 The Irish government has demanded Downing Street clarify its intentions on Brexit, and has called out the British government for its refusal to outline its objective in the Brexit negotiations, the Irish Times reports.

“The mixed messaging from the UK is a matter of concern,” Minister for Foreign Affairs Charlie Flanagan said.

“We’re six months from the referendum. We need some clarity as to what the plan is.”

Flanagan told the Irish Times that the British government's mixed messages were leading to “uncertainty," which is damaging to markets and to business.

The minister has on three occasions repeated his call on the British government to let other EU countries know its intentions regarding Brexit.

Later, he added: “I want to see a plan. After six months we should be moving now from slogans towards having a clarified plan. I don’t see evidence of that, and I find that regrettable.”

Neither British prime minister Theresa May nor her ministers have indicated whether Britain wants to remain a member of the EU single market, of the EU’s customs union, or if it wants a complete break with the bloc. The last would have significant consequences for Northern Ireland and the Border with the Republic.

Without a replacement agreement, Britain's leaving the EU’s customs union would require Ireland to impose a tariff on goods entering from the North and the rest of the UK, with Irish goods seeing a tariff imposed when they enter the UK.

The implications for the open border between Republic of Ireland and the North are also unknown until the British government makes its objectives clear.