A "hard Brexit" would reduce the size of the economy by almost four percent and cause a rise of almost two percent in unemployment. 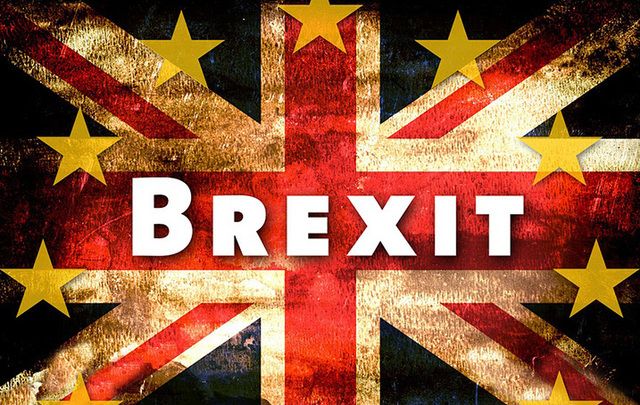 A "hard Brexit" would reduce the size of the economy by almost four percent and cause a rise of almost two percent in unemployment. Pixabag

Economic experts have found that a hard Brexit -- Britain leaving the EU with tariffs imposed on goods and services going in and out of the U.K. -- would permanently damage Ireland. It would reduce the size of the economy by almost four percent and cause a rise of almost two percent in unemployment.

In a soft Brexit – Britain leaving the EU but retaining access to the single market where countries trade without restriction and allow free movement of people – the economy would contract by almost 2.3 percent and unemployment would rise by 1.2 percent.

Research in a study by the Department of Finance and the Economic and Social Research Institute found that all Brexit scenarios were negative for Ireland.

The report was prepared to shed light on how the departure of Britain from the EU would affect Ireland’s economy in terms of growth, unemployment and public finances.

The report stated, “The stimulation results suggest that the potential long-term impact of Brexit on Ireland is severe.”

Investigation of the prospects under both a hard and a soft Brexit did not take into account any measures the Irish government may take to mitigate the fallout.

The Department of Finance said in a statement on the report, "The government is confident that our economy is resilient and that appropriate fiscal policies are now in place.

“This will help us to adjust to the economic effects of the U.K.’s negotiated withdrawal from the EU.”

The statement said that in his recent budget, Finance Minister Michael Noonan had introduced a number of measures to help get Ireland Brexit-ready.

Meanwhile, British Prime Minister Theresa May told Sunday Telegraph readers that she will deliver a full exit from the EU in line with the vote of the people, despite a High Court ruling in London last week that the U.K. Parliament must have a say on the triggering of the formal divorce process with the EU.

May, who anticipates a Supreme Court reversal of the High Court judgment, said, “The people made their choice and did so decisively. It is the responsibility of the government to get on with the job and carry out their instruction in full.”