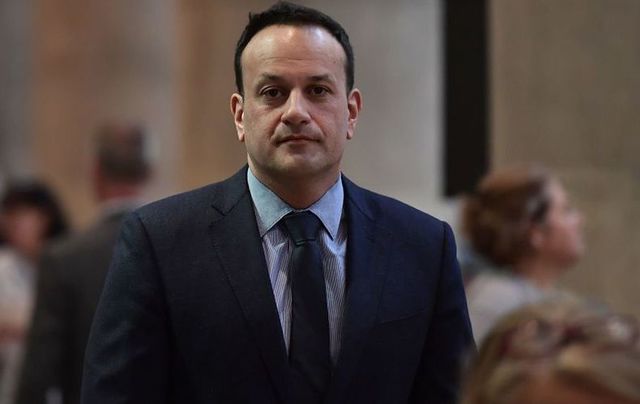 Ireland's Taoiseach (Prime Minister) Leo Varadkar has admitted that his government is "concerned" about the recent escalation of tensions between the U.S. and Iran.

Last week Iranian military general Qasem Soleimani was killed in a drone strike ordered by President Donald Trump, the aftermath of which caused Iran to vow to exact revenge against the United States. On Tuesday night Iran launched a dozen ballistic missiles against bases housing U.S. troops in Iraq. No Americans were killed in the attacks.

“We suffered no casualties – all our soldiers are safe and only minimal damage was sustained at our bases,” President Trump said. https://t.co/nLC5gY6pny

On Sunday, a senior advisor to the Iranian President posted a chilling tweet which suggested that Iran could be targeting a number of Trump's properties around the world, including his golf resort in Doonbeg, Co. Clare.

Amidst the chaos and rising tensions after the death of Soleimani, Varadkar told reporters he hasn’t spoken to Tanaiste and Minister for Foreign Affairs, Simon Coveney, but said he was "concerned" and called for a de-escalation of tensions on all sides.

"I haven’t had a chance to speak to the Tanaiste [Simon Coveney] about that yet, but we are very much concerned as a government of any escalation of tensions in the Middle East," he said.

"The last thing Iran or Iraq, or any part of the Middle East needs now is another conflict. We know what the effect of the conflicts in Iraq and Syria have been, not just for those regions but also for other parts of the world.

"And it’s very much our desire that the situation should be de-escalated, and the structures of the European Union and the United Nations are there as well to help do that.”