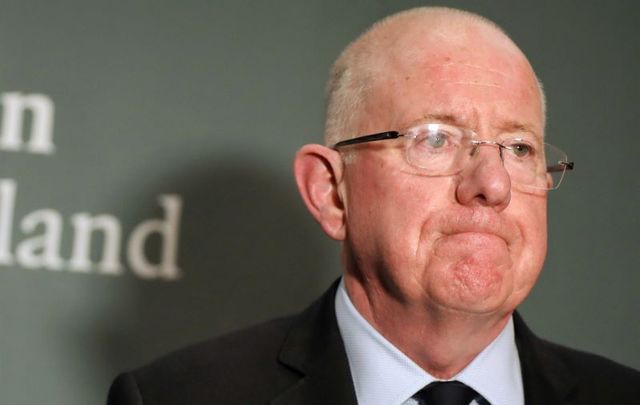 An upcoming Royal Irish Constabulary (RIC) and Dublin Metropolitan Police (DMP) commemorative event has been “deferred” by the Irish government after a number of Irish politicians as well as the Irish public called for a boycott.

On January 7, Minister for Justice Charlie Flanagan, who was due to address the January 17 event at Dublin Castle, said in a statement: "As a Government, we have at all times sought to have a national programme of commemorations that is authentic, sensitive and inclusive.

"We very much support the recommendation that there should be specific State-led initiatives to commemorate the Royal Irish Constabulary (RIC) and the Dublin Metropolitan Police (DMP).

"However, given the disappointing response of some to the planned event on 17th January, I do not believe that the event, as planned, can now take place in an atmosphere that meets the goals and guiding principles of the overall commemorative programme.

"Therefore, I am announcing its deferral."

"I know that, regrettably, this decision will be a cause of hurt and upset to many people. I commit to proceeding with an alternative commemoration in the months ahead.

"As a next step, I will consult further with the expert Advisory Group on Centenary Commemoration, with the all-party consultative group on commemoration and with other stakeholders, with a view to organising an event that is inclusive and fully respectful of all the traditions and memories on this island." 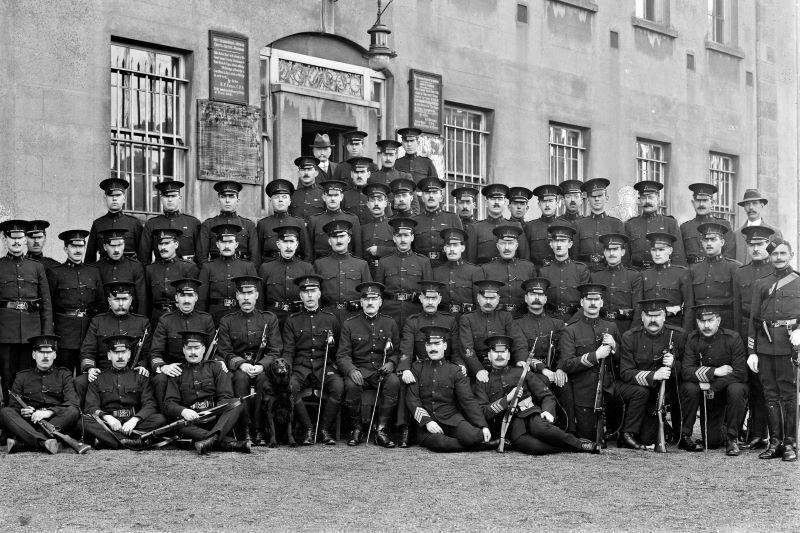 Prior to the announcement of the deferral, Diarmaid Ferriter, a member of the Expert Advisory Group referenced by Minister Flanagan, told TheJournal on Tuesday: “The EAG did not recommend or endorse the idea of a formal state commemoration for the RIC in the manner proposed.

“It is not included in the list of events and themes we suggested should be formally commemorated by the state. What we stated was that ‘consideration should be given to the organisation of specific initiatives to commemorate the RIC and the DMP and to acknowledge their place in history’.”

Ferriter said the EAG envisioned more of “an academic event – a conference or seminar – that would look at the issue of policing in Ireland during the revolutionary period, including the role of and disbandment of the RIC and the foundation of the Civic Guard, which became An Garda Síochána.”

He added that the EAG “should not be used by the government as a mudguard to provide cover for itself when it receives negative reaction to its solo runs in relation to commemoration.”

Read More: One in five Black and Tans were Irish - women often abused by vicious force

Just hours before the announcement of the deferral, Taoiseach Leo Varadkar, who on Monday said it was a “shame” that the event was being met with boycott, tweeted that Irish people “should respect all traditions on our island and be mature enough as a State to acknowledge all aspects of our past:”

We should respect all traditions on our island and be mature enough as a State to acknowledge all aspects of our past.

The deferral of the RIC / DMP commemoration comes after scores of Irish politicians denounced the event. Co Cork Mayor Cathal Crowe said the event was "historical revisionism gone too far," Sinn Féin slammed it as an "insult," and Dublin City Council late in the day on January 6 voted 38 - 10 to boycott the event.

Do you think the RIC / DMP commemoration should have been deferred? Let us know in the comments