Ireland's unique position in the White House is celebrated every year on St. Patrick's Day. 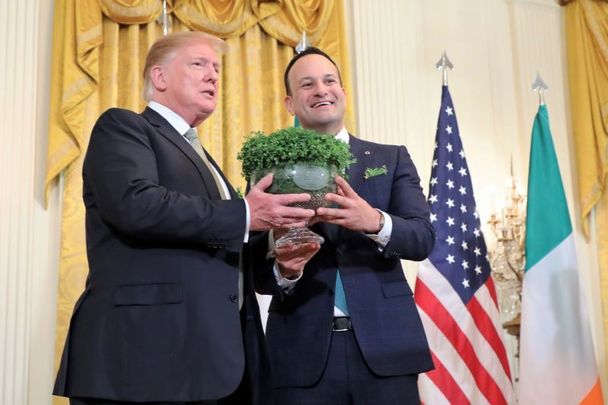 A number of former Irish leaders have highlighted the importance of the traditional St. Patrick's Day engagements at the White House ahead of Taoiseach Micheál Martin's virtual meeting with President Joe Biden this Wednesday, March 17.

Former Taoisigh Enda Kenny and John Bruton spoke of their experiences in the White House during their term in office, while former Director of Speechwriting for President Obama, Cody Keenan, said that Ireland receives unique treatment from the White House.

"The Irish are the only country on earth that occupies an entire day on the American calendar with three speeches from the President of the United States," Keenan told the US Embassy in Ireland's podcast the Diplomatic Pouch. 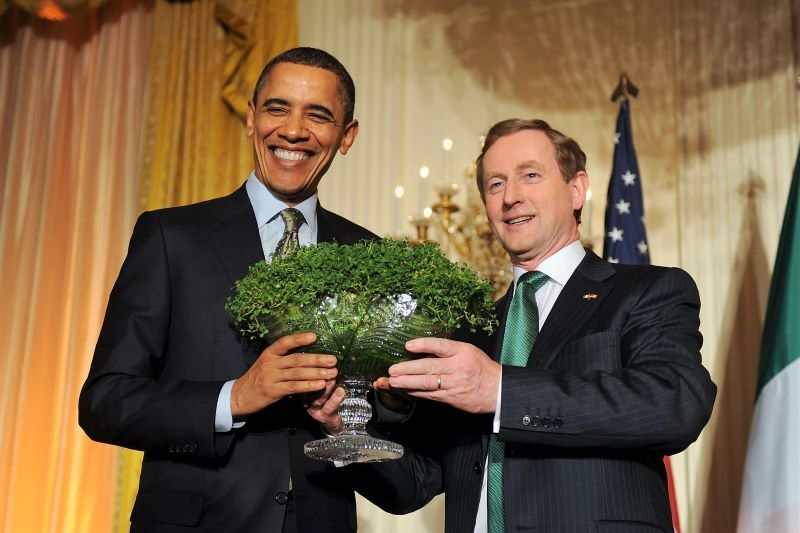 Enda Kenny, meanwhile, said that it would be a massive loss for Ireland if the annual Shamrock Ceremony was ever discontinued. 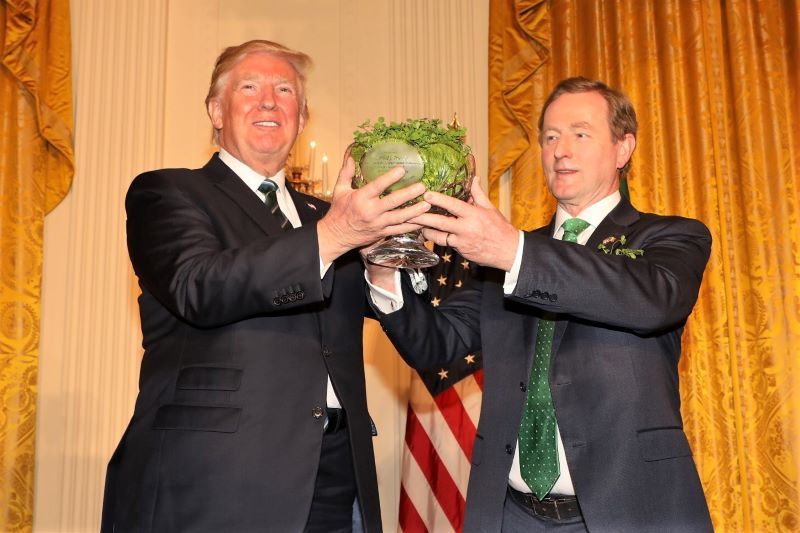 Kenny said that the ceremony presented the Taoiseach with "two or three minutes" to inform the President about important issues in Ireland and said that he regularly discussed the issue of undocumented Irish in America and the protection of the Good Friday Agreement in his annual meetings with Barack Obama and Donald Trump.

"There will always be an opportunity to have two or three minutes with the president in private to say ‘look, there are a couple of other things you should know.'"

John Bruton, who served as Taoiseach between 1994 and 1997, told the podcast that the annual St. Patrick's Day reception in the White House played an important role in the peace process in Northern Ireland. 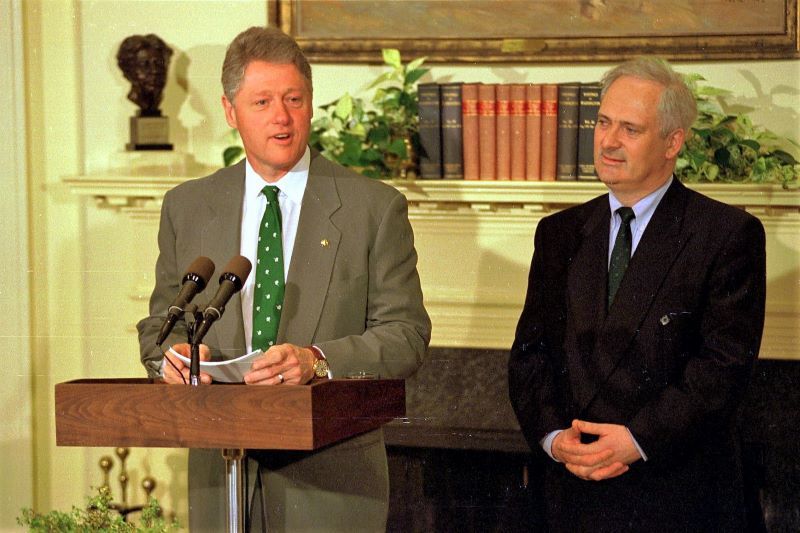